The City of Austin said now that officials have the results, they are "reopening and beginning to work cases that correspond with kits that yielded positive result." 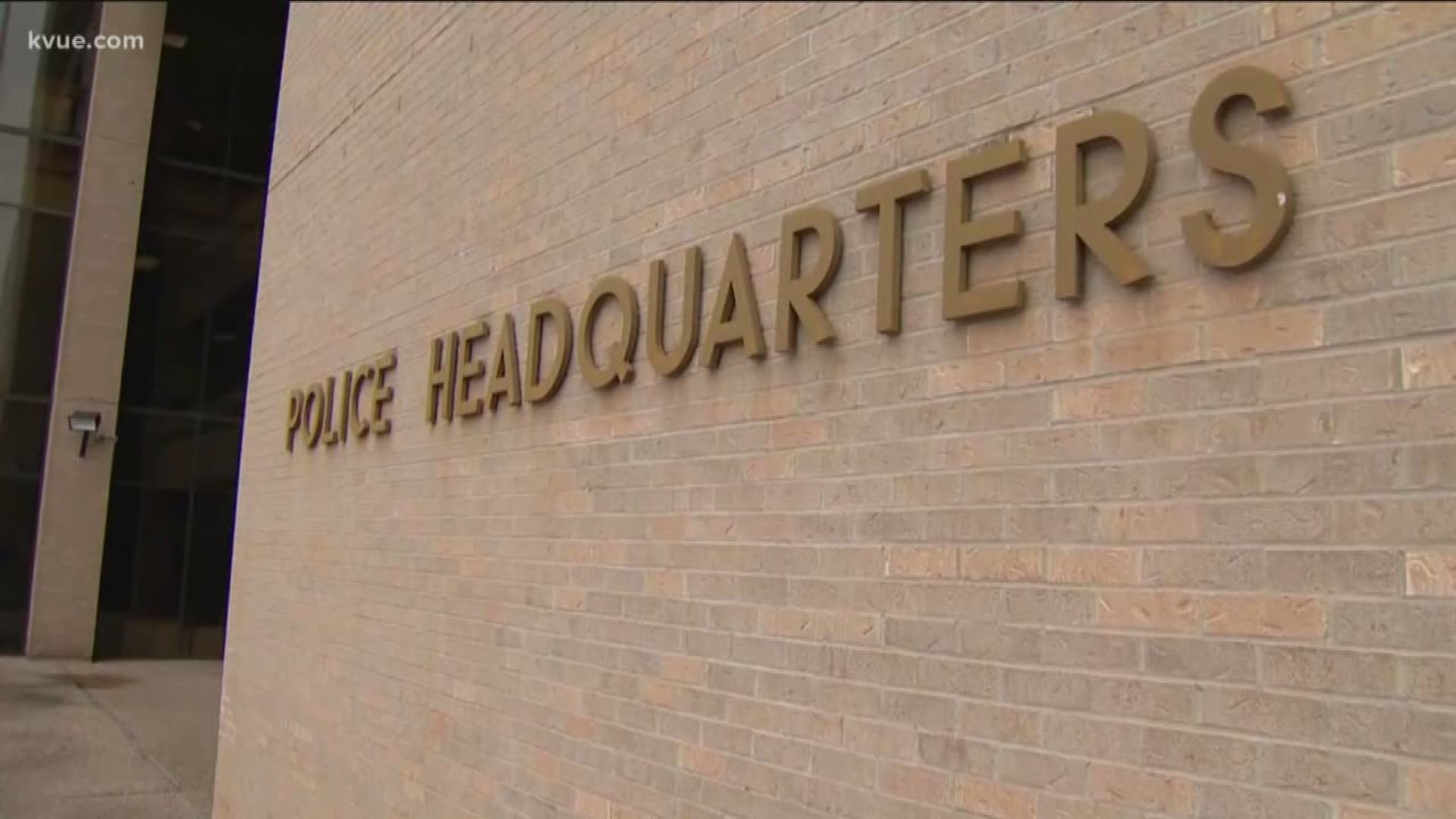 AUSTIN, Texas — The Austin Police Department is reopening several rape investigations after receiving the results from its backlog of more than 2,000 untested rape kits.

According to the City of Austin, more than 900 rape kits tested in the investigation came back with positive DNA findings. There were a total of 2,665 kits tested.

APD shut down its DNA lab to retain workers and hire new ones a few years ago, making the backlog worse.

The city received grants to pay to get the rape kits tested. APD outsourced the DNA testing in several labs in other states to help APD finish the backlog.

The City of Austin said now that officials have the results, they are "reopening and beginning to work cases that correspond with kits that yielded positive result."

As Austin police get the DNA tested, possible arrests and prosecutions could be made.

Assistant Chief Ely Reyes said in a press conference on Friday afternoon that, as of now, there are no kits that are backlogged.

"That means no kits that are more than thirty days old that have not been submitted for testing," Assistant Chief Reyes said. "And we are getting those tests done for the initial analysis within a 60-day time frame."

Victims will be notified in the event their case is reopened, police said.

Victims are urged to contact the police's Cold Case Division directly for information. The hotline number for that is (512) 975-5555. 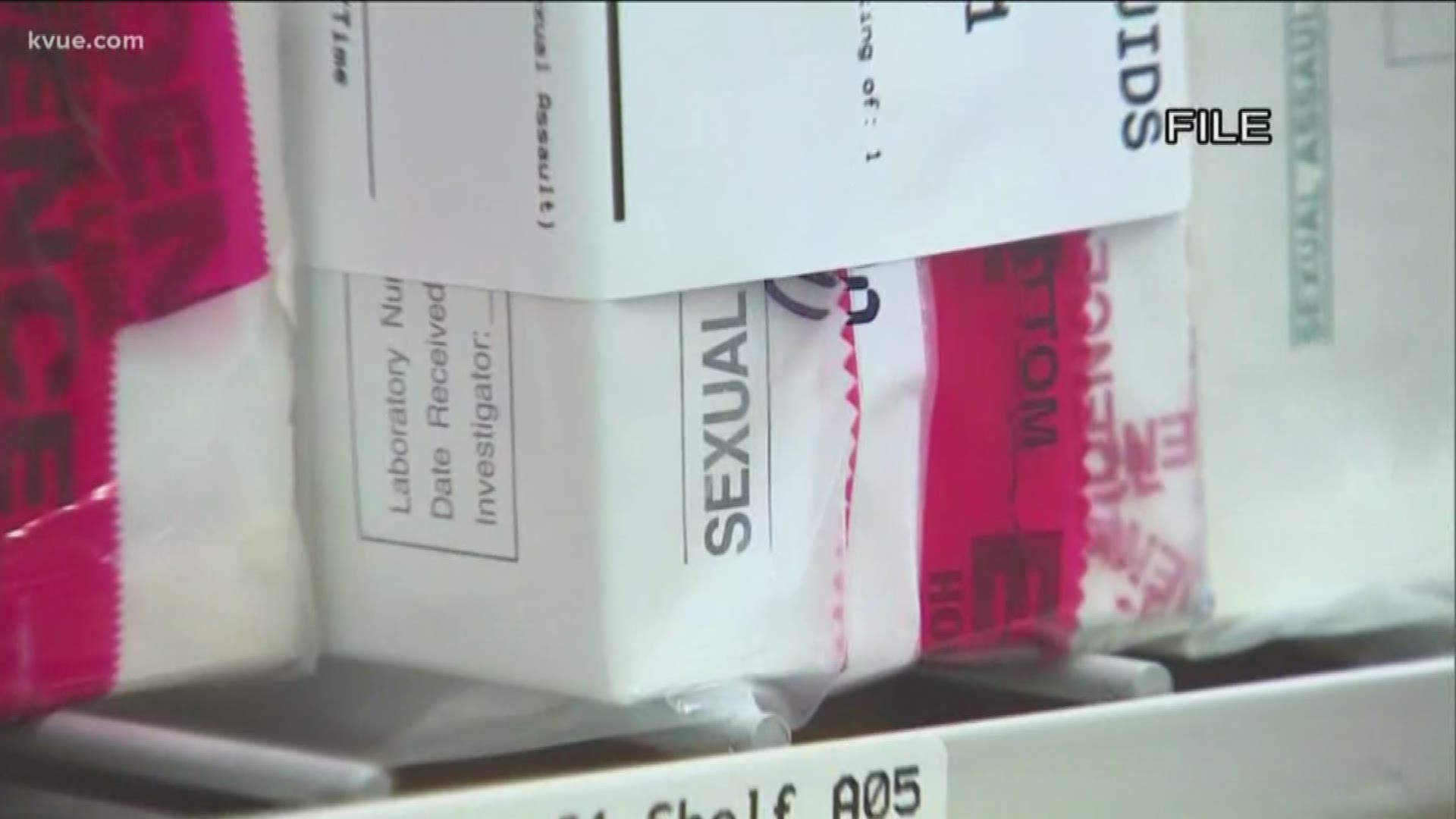 "If you’re a survivor of a sexual assault, we encourage you to report, we encourage you to reach out to our victim services, to all the other resources we have in our community," Assistant Chief Reyes said. "We take these cases very seriously. And we want to investigate, and we want to hold people accountable for these types of crimes when possible."

Former Texas senator and founder of Deeds Not Words, Wendy Davis, said the news is "simultaneously horrifying and gratifying."

"When someone has entered the trauma of a sexual assault, swift justice is a really important part of helping them to heal. And for many of these survivors, who have waited year upon year upon year to receive the justice they deserve, they’ve begun to go through that process of healing and closure, now only to have to readdress not only that trauma was something they experienced but also a greater understanding that the justice system failed them," Davis said.

She said timely testing is needed because of the 10-year statute of limitations on sexual assault cases in Texas.