After a man fired shots at Austin police, a 25-year veteran with the Austin Police Department SWAT team then returned fire and struck the suspect, killing him. 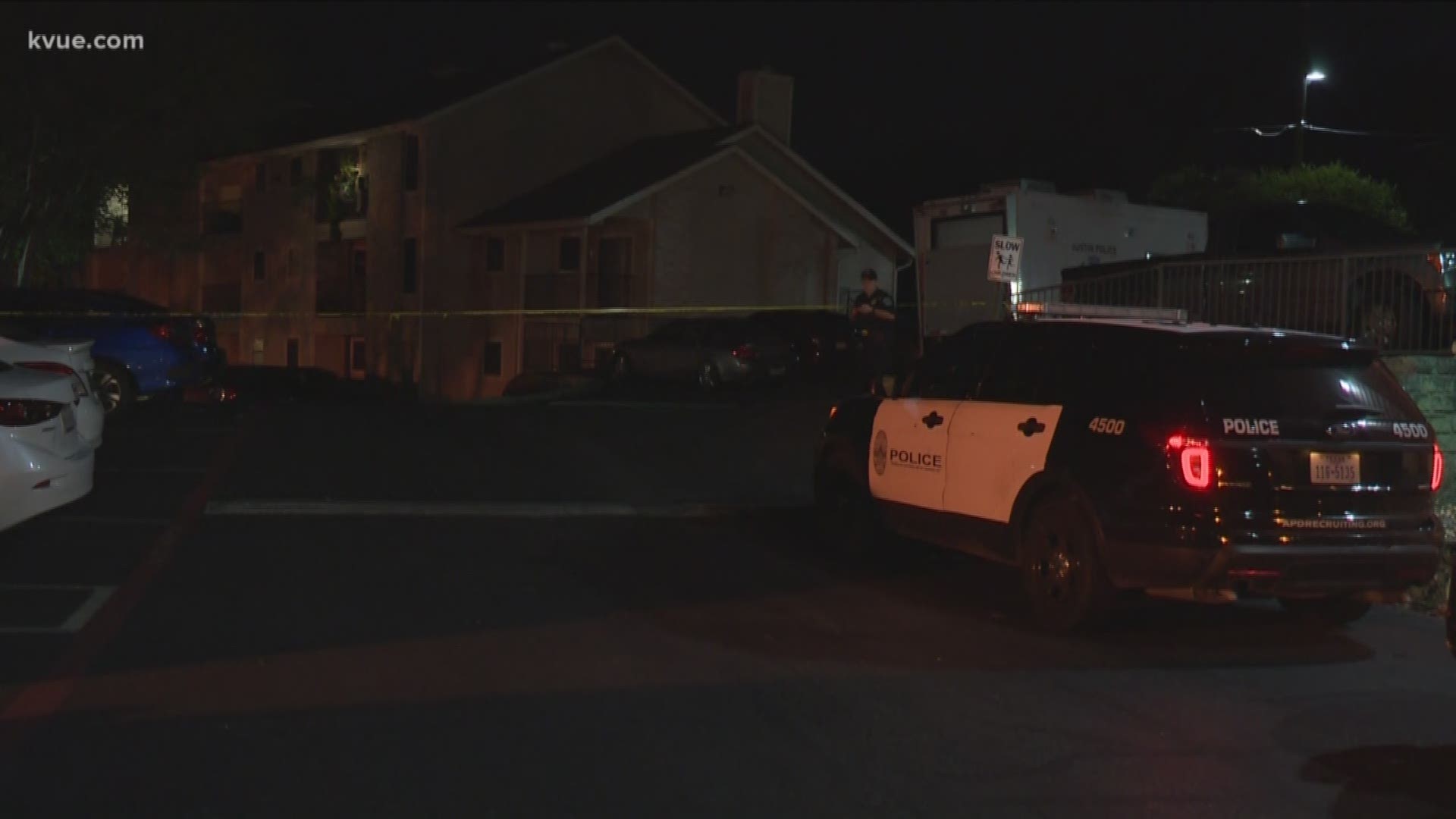 AUSTIN, Texas — The Austin Police Department has identified the suspect killed and the officer who shot him after an incident on Sunday.

Police said Fred Louis Babcock, 74, was killed. The officer involved has been identified as Senior Police Officer Matt Harmatuk. Harmatuk has been with the department since 1995.

APD Police Chief Brian Manley said a 911 call was taken at 7:16 p.m. Sunday from a female claiming her husband, had hit her and was threatening to kill her.

Manley said officers were able to force entry into the apartment and safely remove the woman, but the man had barricaded himself in a back bedroom with the pistol. Police then tried to make contact with the man multiple times using the megaphone speaker from patrol cars outside, but failed, according to Manley.

After officers were unable to make contact with the man, SWAT was called out since he had barricaded himself in a room with a firearm, Manley said. The SWAT team arrived at the scene, set a perimeter, and evacuated residents from the surrounding buildings.

A 25-year veteran with the Austin Police Department SWAT team then returned fire and struck the suspect, killing him. The man was pronounced dead at the scene. Manley said the officer who shot and killed the man will be placed on administrative leave while the case is under investigation, per Austin PD protocol.

The wife of the suspect was taken to the hospital to be treated for her injuries, Manley said.

KVUE captured the footage of gunshots being fired on the apartment complex grounds.

KVUE viewer Bobby Williams also caught the interaction on camera, where Austin PD can be heard trying to make contact with someone and shots being fired. 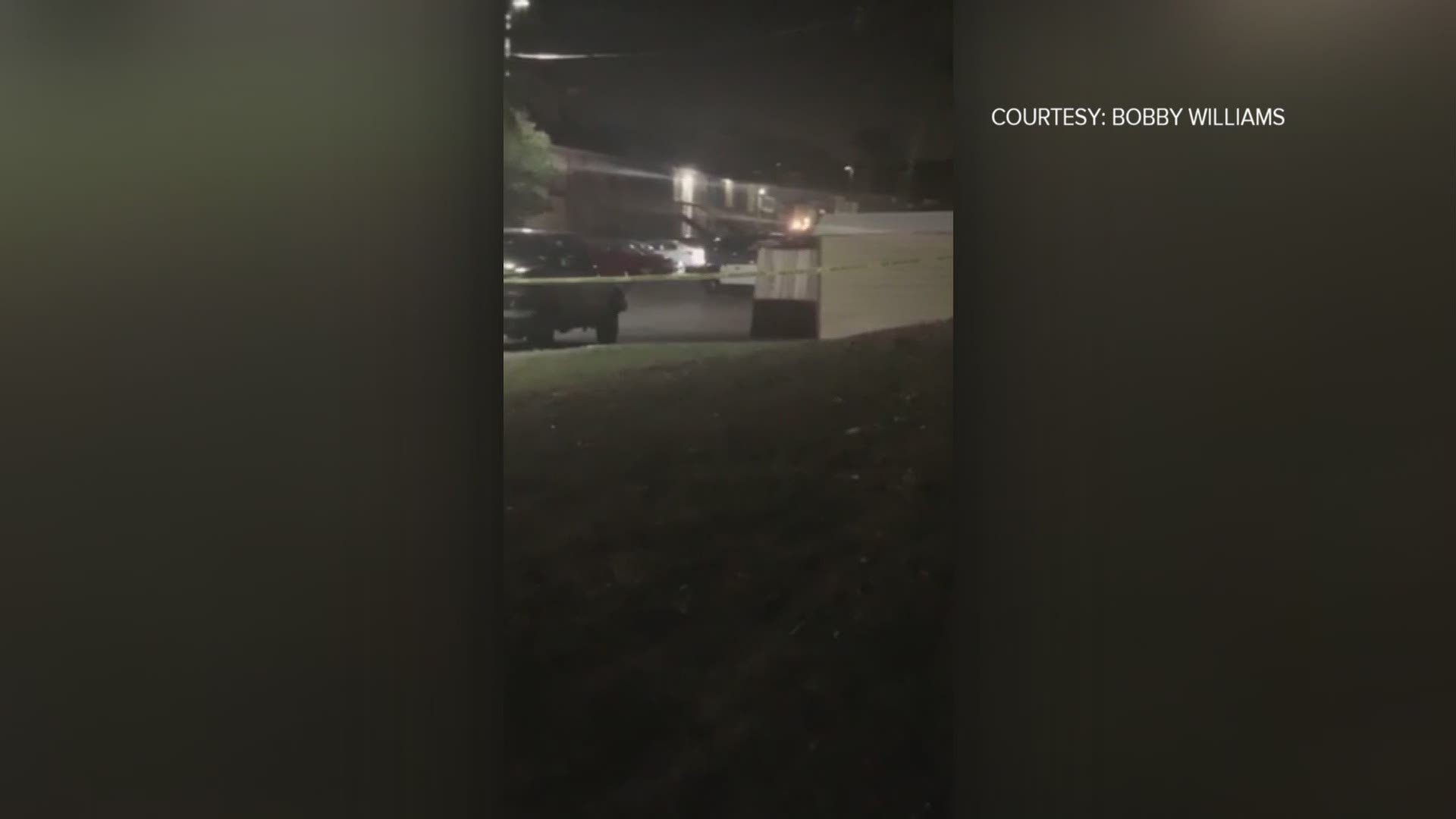