Austin City Council believes the review may not be complete until 2022. 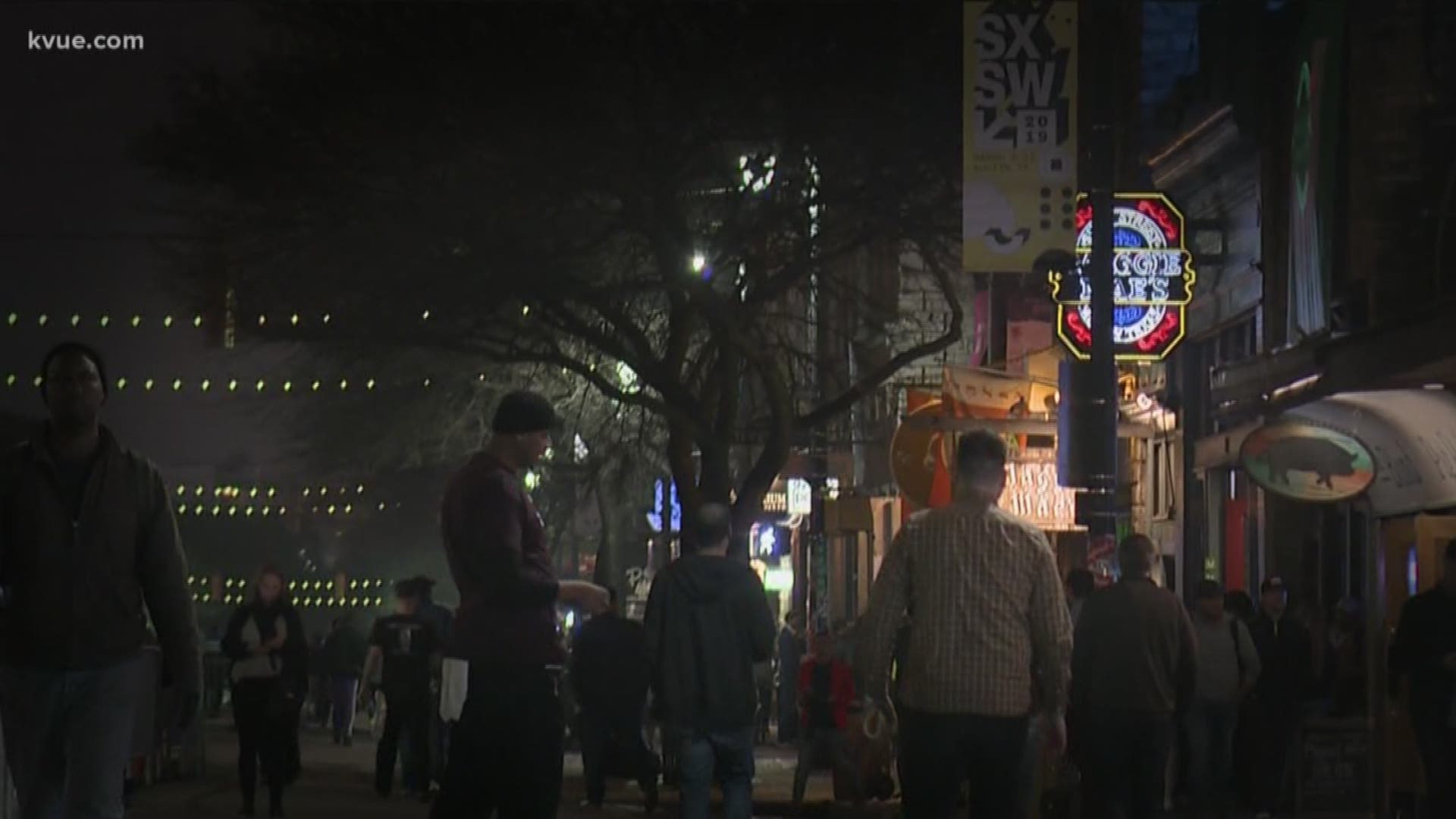 On Sept. 19, the City hired three out-of-state contractors to review the best practices for local agencies when it comes to handling sexual assault cases.

According to the City of Austin, the city-led report could be finished by February 2022 at the earliest.

The council hopes to discover why a significant number of reported cases are not prosecuted. They will use these expert discoveries to see how they can better process them in the future.

This project comes as a result of a report released in 2018 by the Texas Department of Public Safety, that found multiple misclassifications in sexual assault cases by the Austin Police Department.

The review will be conducted by a Police Executive Research Forum out of Washington, D.C., the Women's Law Project in Philadelphia and Wellesley Centers for Women in Massachusetts, the Statesman reported.

These groups were given ample time to complete the survey in order to conduct a thorough review, including looking into 50% of APD's sexual assault reports received in the last seven years, Commissioner Rebecca Bernhardt said at the Austin Public Safety Commission meeting on Monday.

In addition to the cases, the contractors will review APD policies and procedures, as well as interview leadership, staff and survivors, using both focus groups and one-on-one interviews.