The missing boy was last seen on Teaberry Drive in South Austin. Police said he was found safe about a week later. 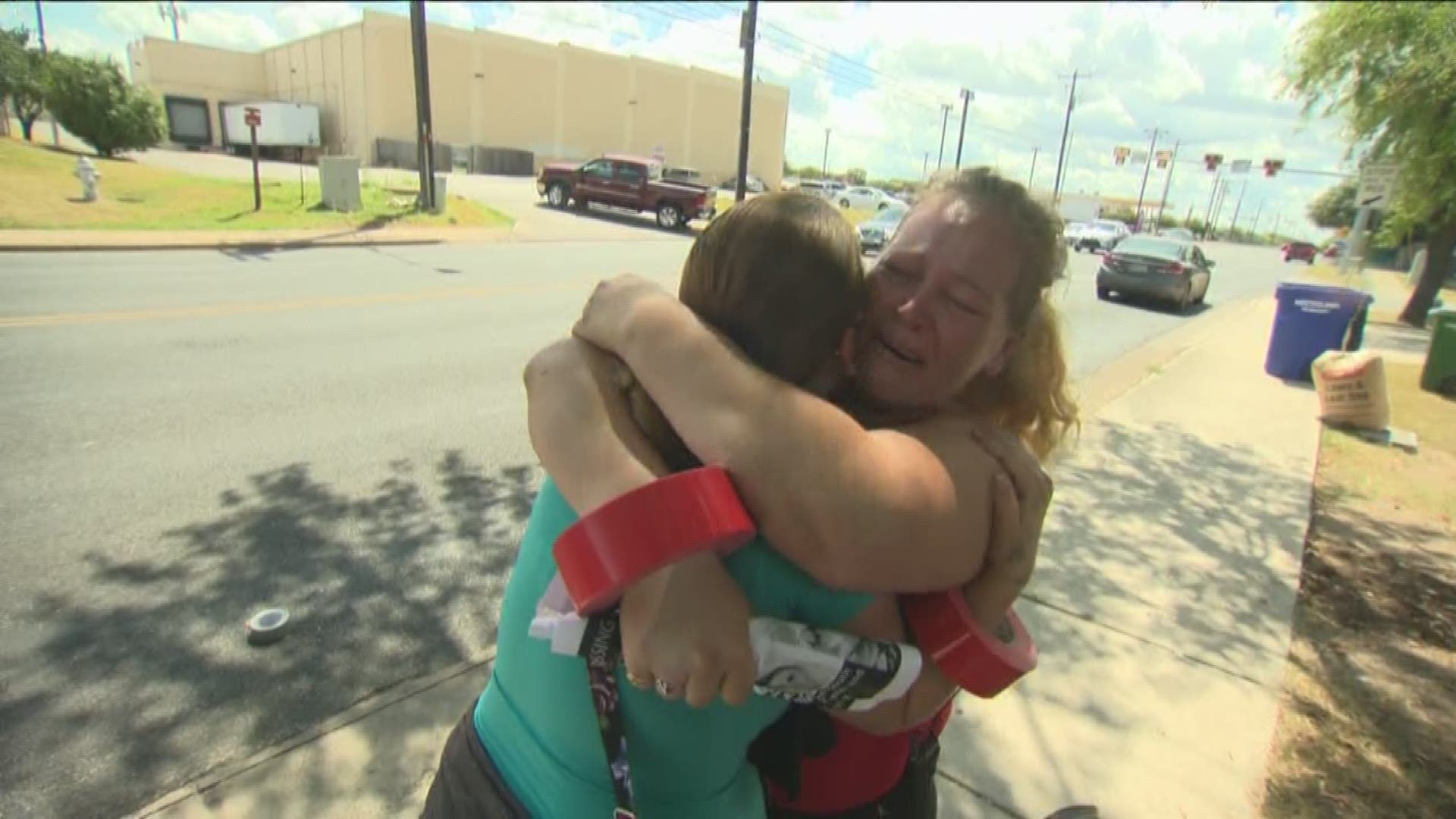 The Austin Police Department said Wednesday the boy who apparently ran away from home has been found and is safe.

The APD said the 12-year-old was previously last seen on Sept. 12 on the 7200 block of Teaberry Drive. A police report was filed the following day.

Police said they were concerned for his well-being due to his age and a medical condition.

On Sept. 18, the APD said the boy was found and is safe. He was located at a friend's house.