Austin City Council approves more than $450,000 in grants to APD 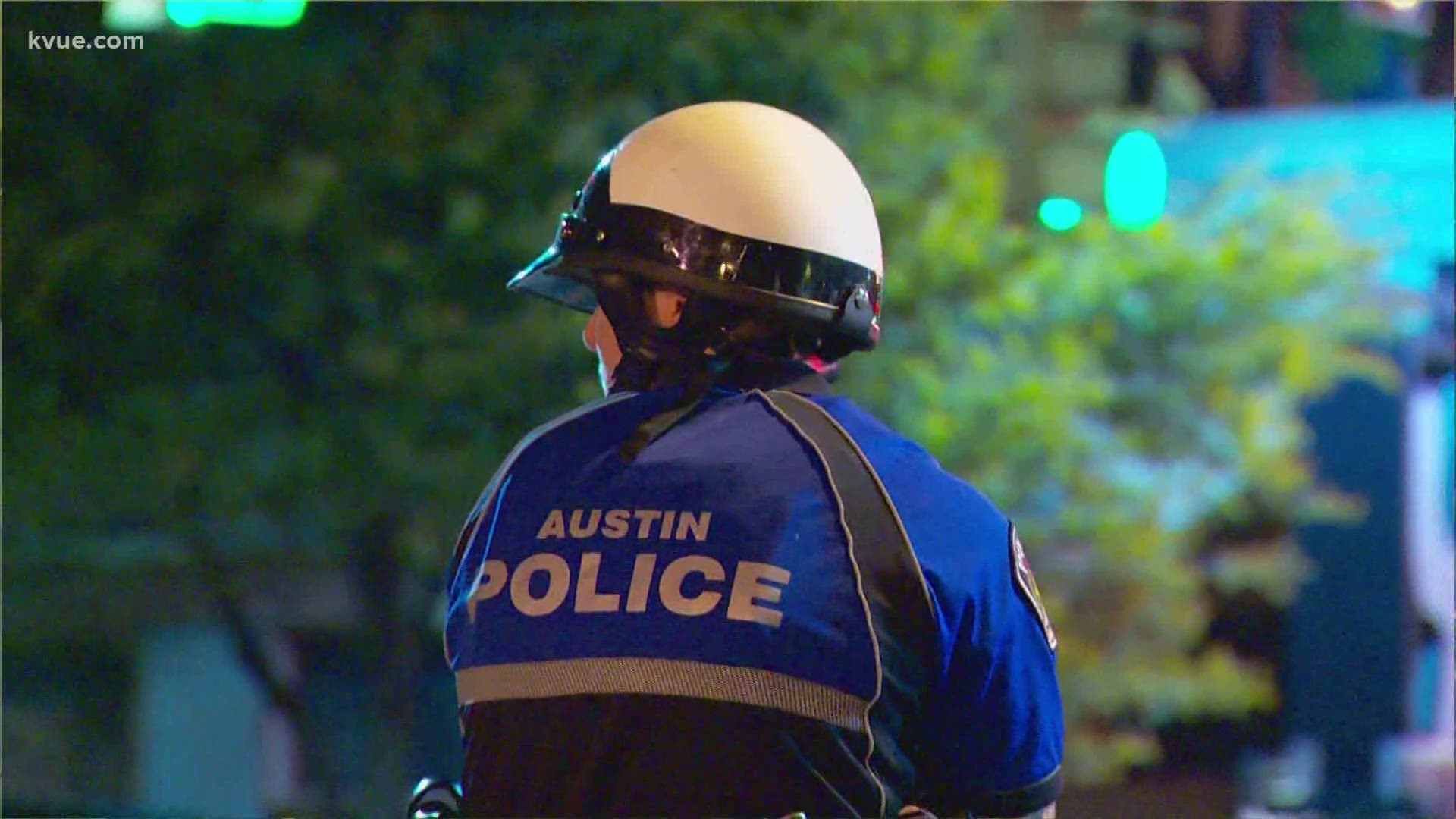 The council voted on a grant allocating $310,000 to APD to provide 400 officers with rifle-resistant body armor, and another grant worth $157,222 so the City can purchase two mapping systems, a searchlight and "necessary accessories for use" in APD helicopters.

The rifle-resistant armor would replace the current armor, according to the City's agenda item.

One day before the city council's vote, a spokesperson with Gov. Abbott's office told KVUE that the State would give APD the grant funding regardless of how the city council votes.

"As if defunding the police department wasn’t enough, the City of Austin is now considering refusing state and federal grants that will keep Austin’s police officers safe while on the job," Abbott's spokesperson said. "As Gov. Abbott has made clear, he will not allow our capital city to descend into lawlessness and put the public and our officers and their families in harm’s way. That is why the Office of the Governor met with Chief Manley and the Austin Police Department this week and assured them that State grant funding would be provided to the police department, regardless of the city council’s decision."

The City's agenda item for the mapping systems and helicopter accessories mentioned that the APD Air Support Unit is one of few air support response units available in the region and responds to various different calls, such as missing children, missing elderly and missing or lost hikers. The item also stated that the helicopter also helps police in pursuits and locating suspects who have run away on foot.

The vote comes one week after City Council approved other items related to law enforcement, including additional funding for a multifunctional seating platform and rappel attachment for the police helicopter and a $259,804 grant dedicated to a mental health program for first responders.

These are just a few of the 40 active or pending grants APD has put in for across 27 different programs, according to Kyran Fitzgerald, APD's grant manager.

A third grant on the agenda the department applied for in February was removed from the discussion because the state denied its grant proposal. The grant was going to support Project Safe Neighborhoods, APD's initiative to stop violent crime.

"The Criminal Justice Division of the Governor's Office, they send out notices one time a year, and that actually happened on Friday. So we weren't aware we weren't going to receive funding," she said.

The Austin City Council voted on Aug. 13 to cut APD's budget by millions of dollars.

In the video released Aug. 28, Manley explained the overtime budget would be significantly reduced, open positions would be cut and some police department units would be reduced based on seniority.

These are some of the units affected:

Here's what he told KVUE's Mike Rush in a Q&A: