APD is currently around 150 officers short and the deficit will continue to grow if the June cadet class gets delayed. 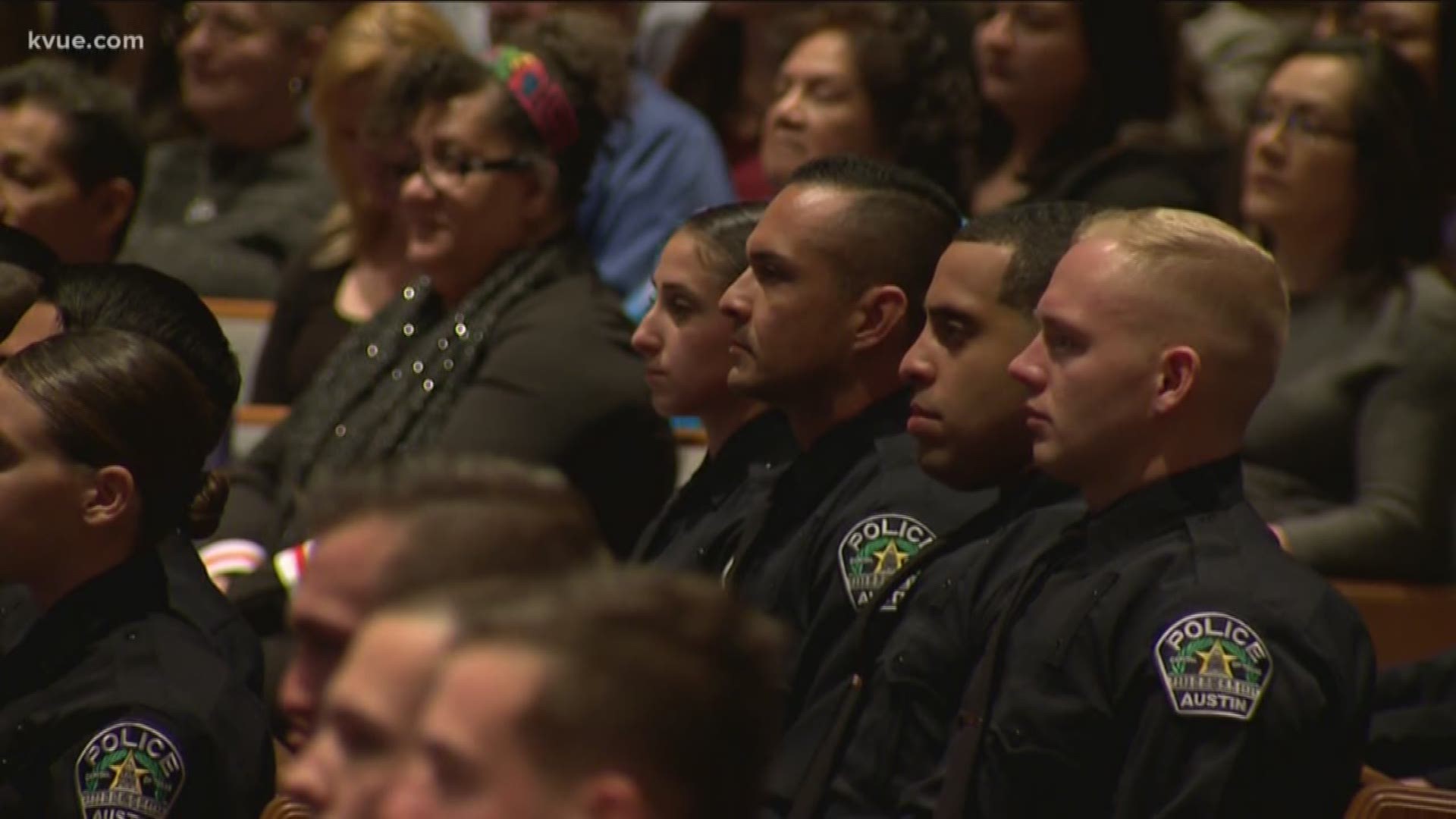 "They're being moved off of specialized units like from our organized crime division, from our highway enforcement unit and from our parks division. And it has to be done because we have shifts with only two people on it, normally when they should have 10," Casaday said, saying he supports Chief Brian Manley's decision to do this.

Casaday said this is in response to a staffing shortage at APD. He said this will go into effect in April.

He said APD is currently around 150 officers short and the deficit will continue to grow if the June cadet class gets delayed.

"We would absolutely have to have this June class or we won't have anyone graduating until mid-next year," said Casaday.

The class could be delayed because Austin City Council is looking into accusations of racism within the department. When the council-approved investigation begins, the City will also audit the training materials and procedures taught to cadets and officers.

This audit must be completed by June 2020 or else the cadet class beginning that month will be delayed.

Casaday said the department is losing six to eight people a month.

"With people going into other jobs, with people resigning, people getting fired, we have still a massive amount of people that are eligible to retire," said Casaday. "We just hope and pray that they stay on for a few more years and don't leave this year because our department, as far as staffing, is really having a difficult time right now."

KVUE reached out to APD on Wednesday and on Thursday for more information regarding the staffing changes. APD has not provided answers at this point.