Police initially reported the homicide as a suspicious death. 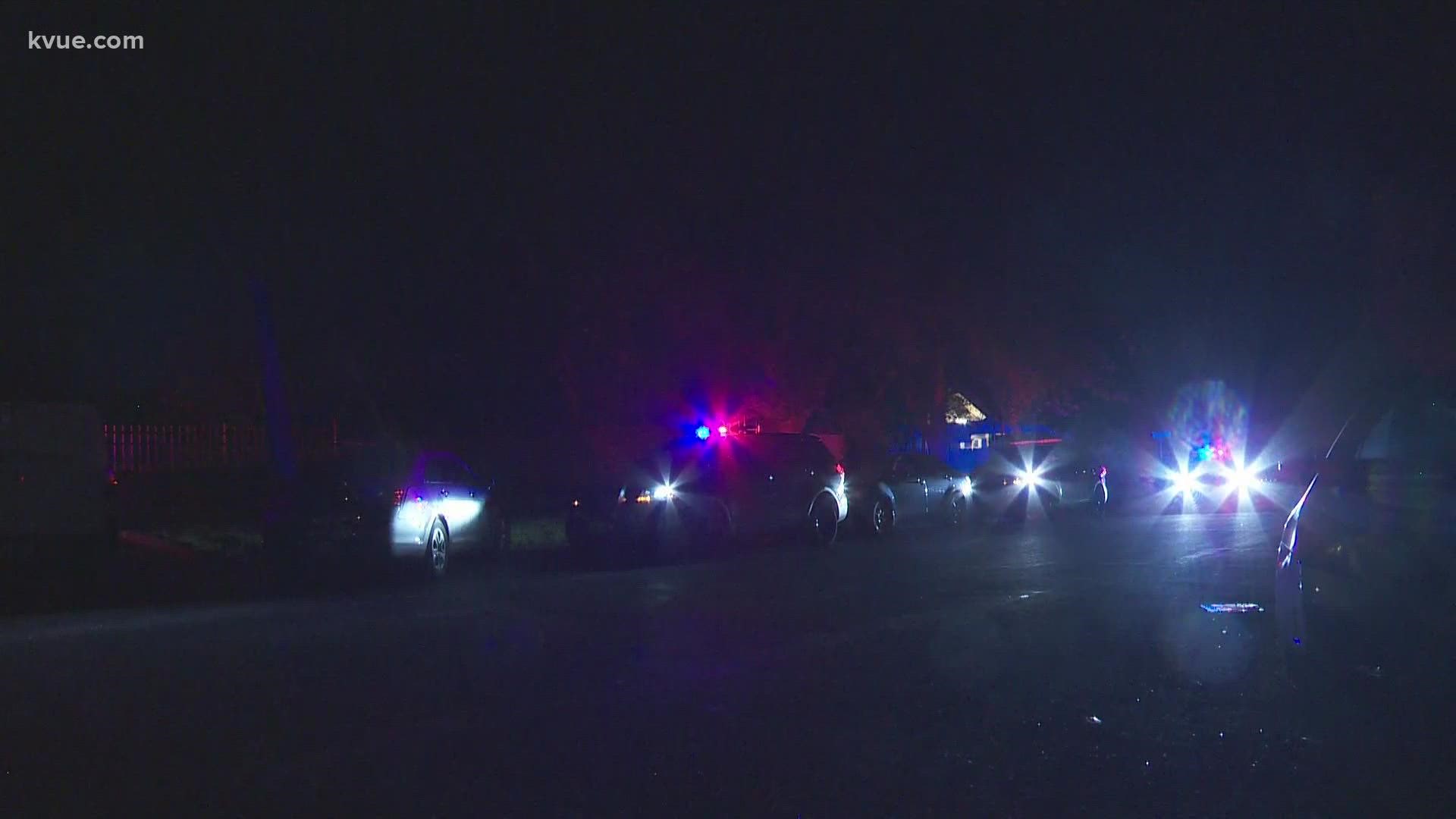 AUSTIN, Texas — The Austin Police Department has identified the victim in a fatal shooting Sunday evening. APD initially reported the homicide as a suspicious death.

At approximately 7:22 p.m. on Oct. 3, Austin 911 received calls reporting that multiple gunshots were heard in the area of 502 W. Longspur Blvd. Officers arrived on the scene and discovered a man lying on the ground with apparent gunshot wounds.

First responders attempted to save the man – later identified as 31-year-old Jeremiah Dayohn Johnson – but he was pronounced dead at the scene at 7:36 p.m.

RELATED: As Austin sees the highest homicide cases in a year on record, families and friends grapple with the pain

Homicide investigators and crime scene technicians interviewed witnesses and processed the scene. On Monday, Oct. 4, an autopsy was conducted and Johnson's cause of death was determined to be multiple gunshot wounds. The manner of death was a homicide.

Detectives are asking anyone with information or video of the incident to call APD Homicide at 512-974-TIPS, email homicide.apd@austintexas.gov, call the Crime Stoppers tip line at 512-472-8477 (TIPS) or use the Crime Stoppers app or Austin PD app.

This is Austin's 66th homicide of the year.

Can facemasks help with seasonal allergies?