The shooting took place at the Galewood Garden Apartments. 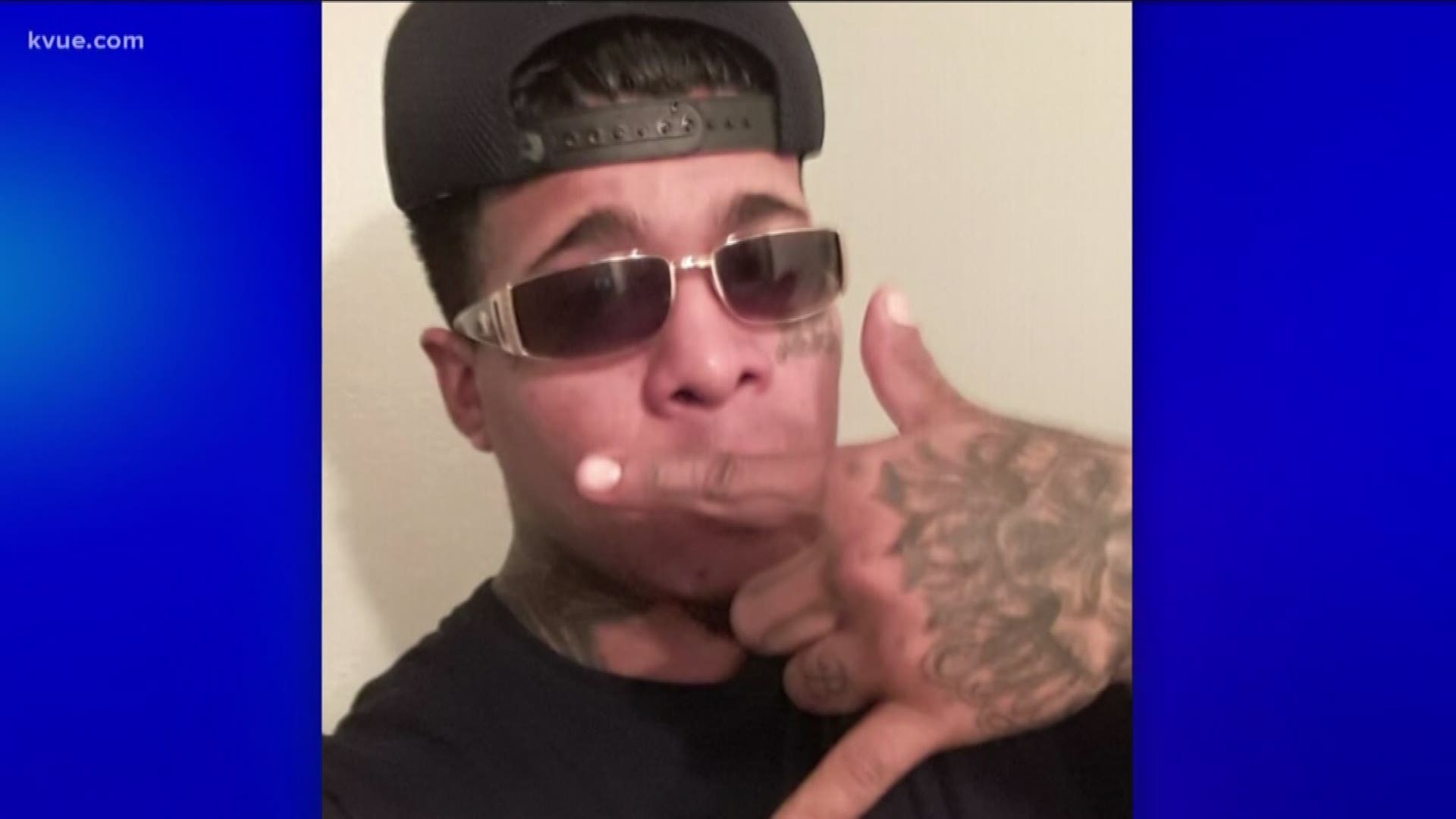 AUSTIN, Texas — The Austin Police Department has arrested a murder suspect believed to be involved in an overnight shooting at an apartment complex Monday morning.

According to police, they responded to the Galewood Gardens Apartments near Highway 183 after receiving multiple calls about gunshots at around 12:54 a.m.

The man was pronounced dead on scene after 1 a.m., police said. He was identified Monday as Matthew Jarrett Lee, 30.

Police said Monday they were seeking a man named Emilio "Lelo" Ortiz, 26, and an unidentified Hispanic female around the same age. Ortiz was believed to be in the Rundberg area.

On Wednesday around 9:35 a.m., police received a call that a van crashed into the Red Roof Inn at 8210 North Interstate Highway 35. The driver was seen running into the hotel and police later learned the vehicle had been stolen from the 1000 block of West Rundberg Lane about 10 minutes before.

Later at 11:56 a.m., police received a report of an attempted car theft on the 8300 block of North I-35 at the Woodland Heights Apartments. There, a witness reported that a man matching the description of the man at the hotel attempted to steal his friend's vehicle in the parking lot. The witness notified the vehicle owner and they ran after the car.

When they reached the suspect, both men attempted to hold him for police. A fight then erupted and both men were able to detain him until police arrived and took him into custody. He was identified as Ortiz.

According to police, both men sustained minor injuries during the fight and they were treated by ATCEMS. Ortiz was also injured and taken to a local hospital.

Ortiz is charged with first-degree murder with a $500,000 bond. Additional charges may be pending. Police are still seeking information about the female suspect.

This is the second shooting that has taken place at this apartment complex this month.

Police are asking anyone with information to call the police at 512-472-TIPS, text "Tip 103" plus your message to CRIMES or use the Crime Stoppers App. Tips can be made anonymously.