Police are investigating after a shooting outside a North Austin nightclub and a deadly stabbing downtown. 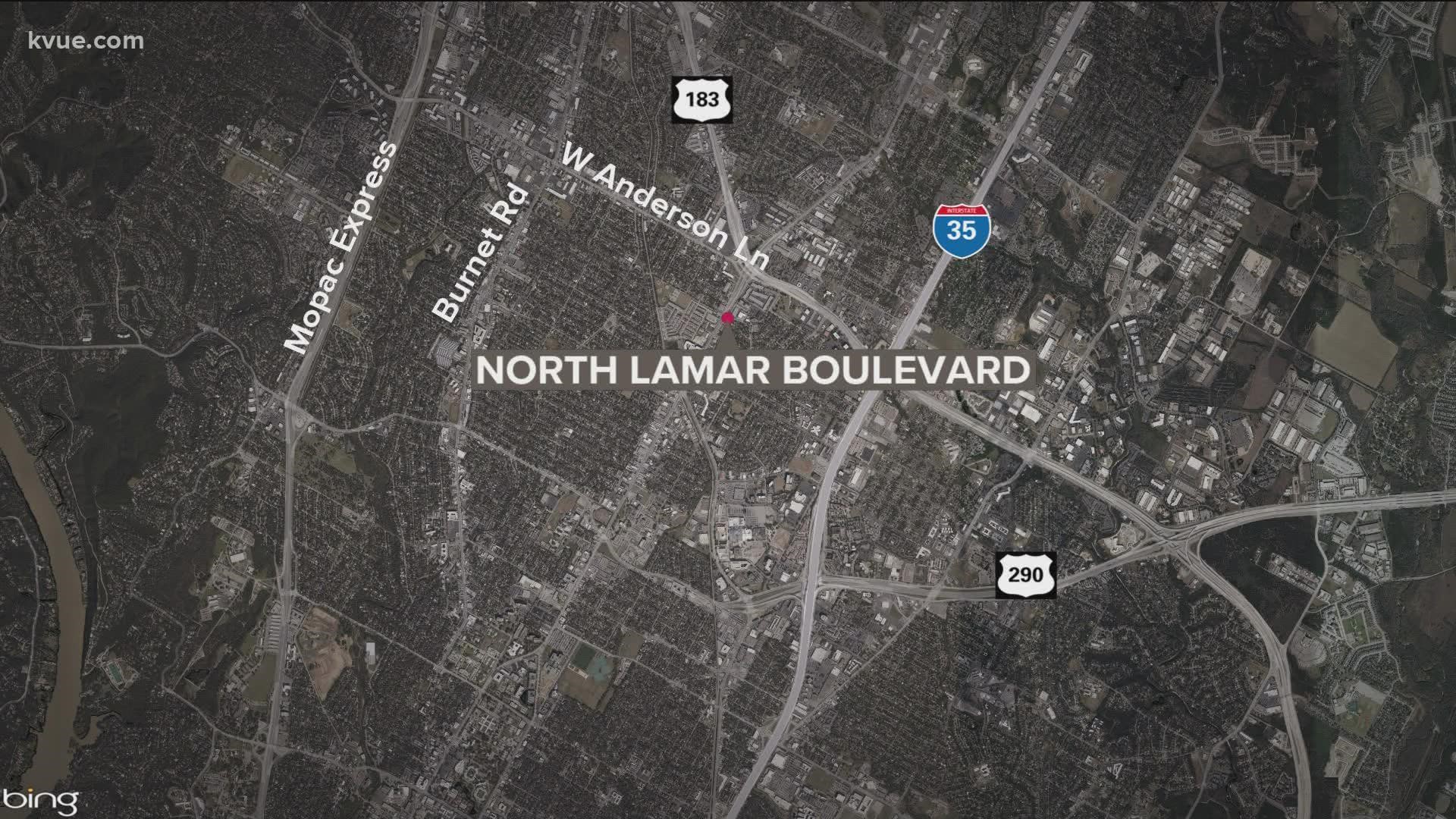 The first was a shooting in North Austin near the El Nocturno Night Club on North Lamar Boulevard, just south of Highway 183, around 2:20 a.m.

When officers arrived, they found a victim with multiple gunshot wounds. No details about a suspect have been released at this time.

On Sept. 14, the deceased was identified as Jocson Antonio Zelayo Blanco, 23. He was pronounced dead at 2:47 a.m.

The second homicide was a deadly stabbing around 2:30 a.m. That happened near Sixth and Nueces streets.

Austin 911 received a call regarding a person who was lying on the ground with what appeared to be stab wounds. Police officers and medics arrived to find passersby attempting life-saving measures. The victim was then taken to the hospital, where he was pronounced deceased just before 3 a.m.

The victim was identified as Leonardo Yanez-Florez, 27. Police said the incident seems to have stemmed from an altercation with unknown suspects at a nearby bar.

If you know anything about either case, call the Austin Police Department at 512-974-TIPS. Tips leading to an arrest are eligible for an award of up to $1,000.