According to police, the body was "in a state of decomposition that made age and gender identification impossible." 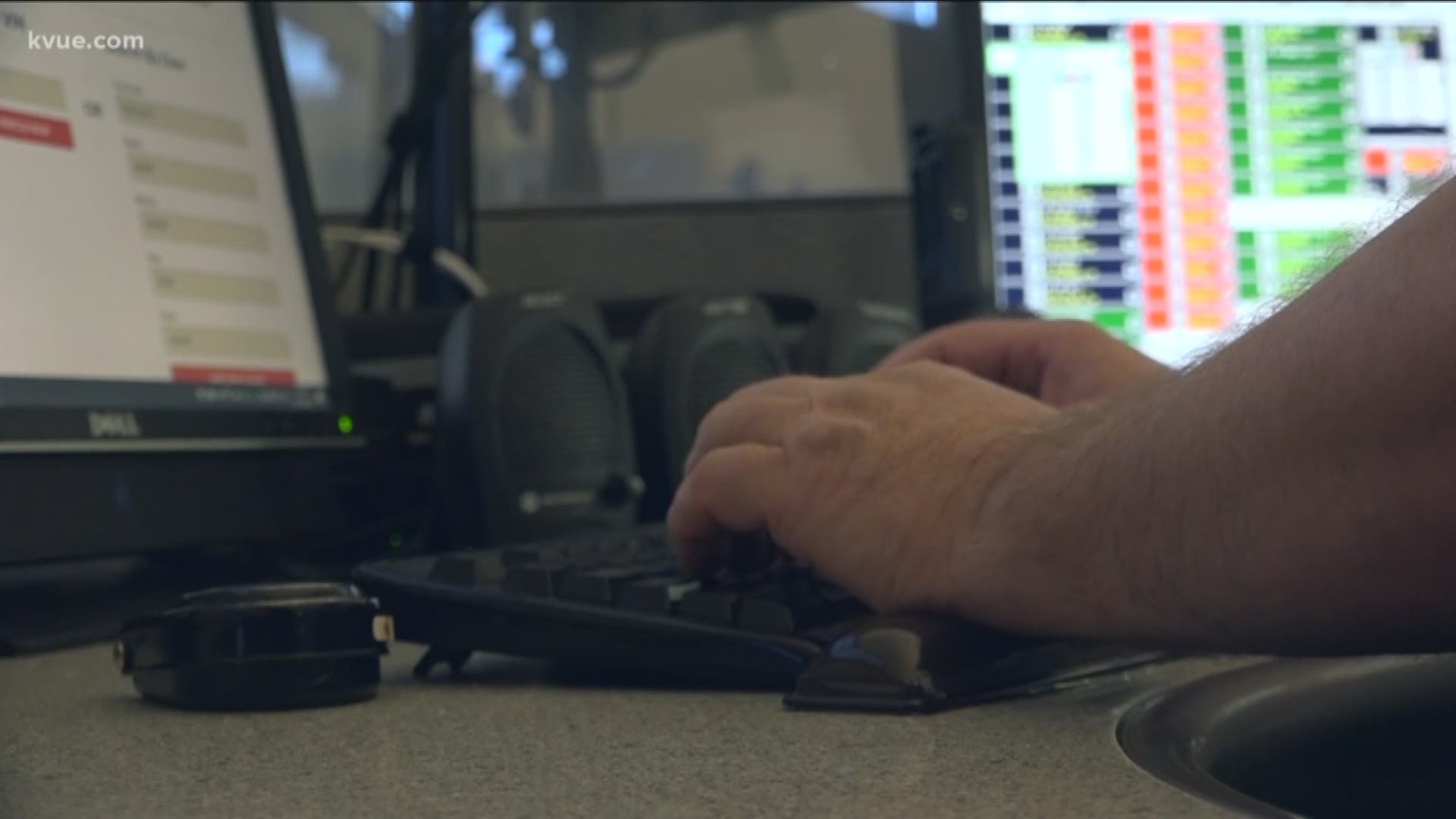 AUSTIN, Texas — Editor's note: The attached video is about the Austin Police Department experiencing a shortage of dispatchers.

Austin police are investigating a suspicious death near the 14300 block of U.S. 183 northbound service road in northwest Austin.

According to an Austin Police Department watch commander report, officers responded to a wooded area near the highway after a dead body was reported around 3 p.m. on Thursday.

Police said the body was "in a state of decomposition that made age and gender identification impossible."

Homicide detectives were requested as there was apparent trauma to the body, the report said.

This is a developing story and will be updated as more information is available.