The Austin Police Department is providing a no-questions-asked gun surrender service throughout the year. 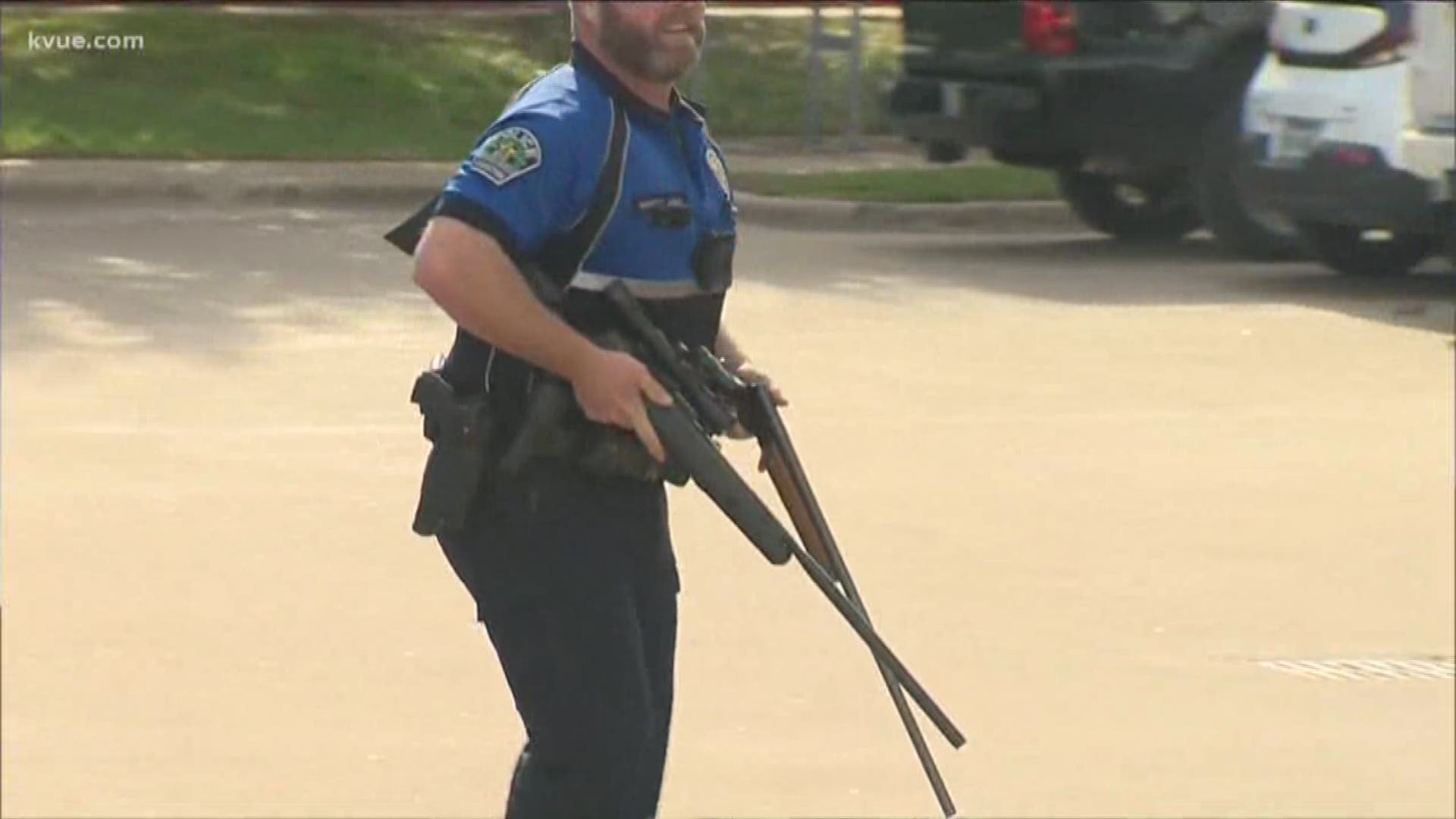 AUSTIN, Texas — Looking to give up your guns? The Austin Police Department has you covered.

On Jan. 28, 2020, the APD is holding a no-questions-asked gun surrender service where citizens can turn over their unwanted firearms and ammunition.

The event will be held from 3 to 8 p.m. at the Robert T. Martinez Central East Substation at 812 Springdale Road.

During an interview with KVUE, Lt. Gizette Gaslin with the APD explained why the department wanted to start this service.

“We saw an increase with violent crime and we noticed that a lot of the crimes were being committed with firearms, and that was a concern for us,” Lt. Gaslin explained.

If you’re going to participate in this program, there are some ground rules you should follow if you want to surrender a gun, Gaslin said.

To safely surrender your weapons, the following rules must be followed:

RELATED: Gov. Abbott signs off on new campaign to encourage Texans to lock up their guns

APD Chief Brian Manley said they are accepting any type of gun, including any heirlooms or airguns. He hopes this will keep them out of the wrong hands.

"Nobody wants to learn later on that a firearm they owned and did not secure was used in a violent crime to harm somebody in our city or another," Manley said.

Gaslin told KVUE this is the first time APD is doing this program, so they are hoping people will participate.

However, Manley said they have done similar events in the past and they were successful.

"This may be a firearm that has been in the family a while and is no longer desired," he said. "It may be one that's been handed down, sitting in the top of a closet somewhere."

Future events will be held throughout the year on the following dates:

Manley asks that gun owners not surrendering their weapons to keep them in a safe and secure place at all times.

You can learn more about the APD gun surrender program here.