An APD spokesperson said they will continue to evaluate patrol staffing needs and reallocate officers from specialized units to patrol operations as needed. 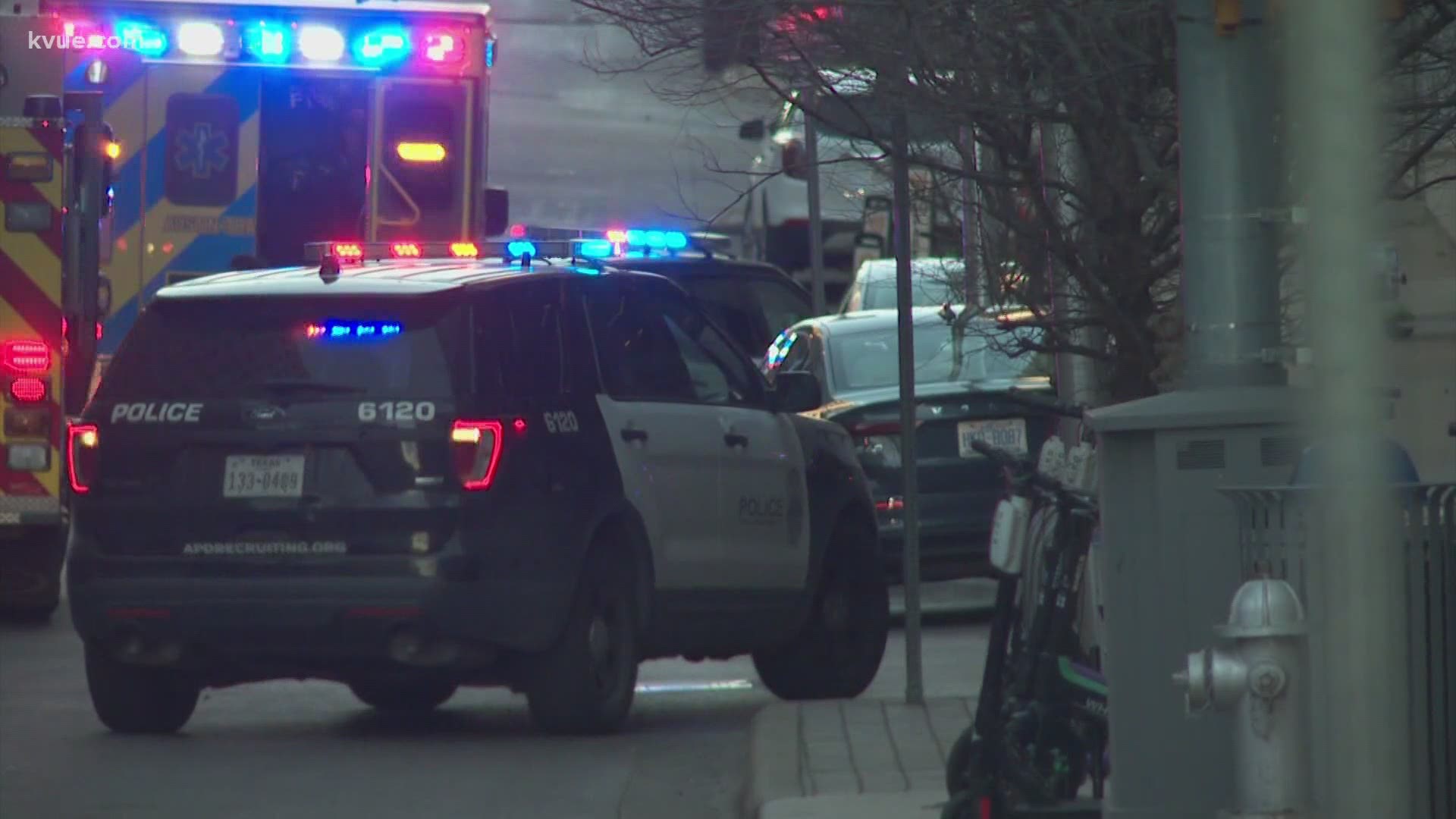 The officers on motorcycles are part of the Motors Unit.

A spokesperson for APD said staffing reallocations impacted multiple units. Austin Police Association President Ken Casaday said the lack of staff is due to cadet classes being put on hold by Austin City Council in 2019.

While a reimagined cadet class is expected to start in the next month, Casaday said they wouldn't be trained and ready to patrol until February 2022.

Casaday is calling for the city council to allow extra cadet classes and Texas Gov. Greg Abbott to step in and supply troopers. He said the school zones and interstates would be left vulnerable.

They said this is due to a lack of staff. They will continue to evaluate patrol staffing needs and reallocate officers from specialized units as needed. @KVUE

APD's spokesperson said the department will continue to evaluate patrol staffing needs and reallocate officers from specialized units to support patrol operations as needed. Services provided by the Motors Unit, such as escorts, will be available, as needed. A total of 69 positions from support will also be moved to patrol, most coming from highway command.

"The Austin Police Department is committed to ensuring a prompt response to emergency calls to 911. We continue to evaluate our patrol staffing needs and reallocate officers from specialized units to support patrol operations as needed. Several units have been impacted by this staffing reallocation. As of Aug. 1, the Motors Unit will be temporarily suspended, and traffic enforcement will continue to be a responsibility of all APD officers. Services provided by the Motors Unit such as escorts will be available, as needed. The safety of the Austin community remains our top priority."

Across the department, 33 officers from specialized units will temporarily return to patrol starting June 1. Those changes mean the DWI unit is suspended and the auto theft unit duties performed by officers will be reassigned to a detective.

From Aug. 1, an additional 49 officers from specialized units will return to patrol. That change will mean investigative units will hold a 10% vacancy rate, or 32 positions. Around 10% of detectives will be assigned to patrol. Downsized units will include commercial vehicle enforcement, continuing education, Explorers/PAL, Lake Patrol, Met Tac, recruiting, SOAR, special events and crisis intervention.

Yes, U.S. airlines could start weighing passengers, but that’s been an option for years