The Austin City Council decided at a Feb. 4 meeting to separate the police department from the forensics lab. 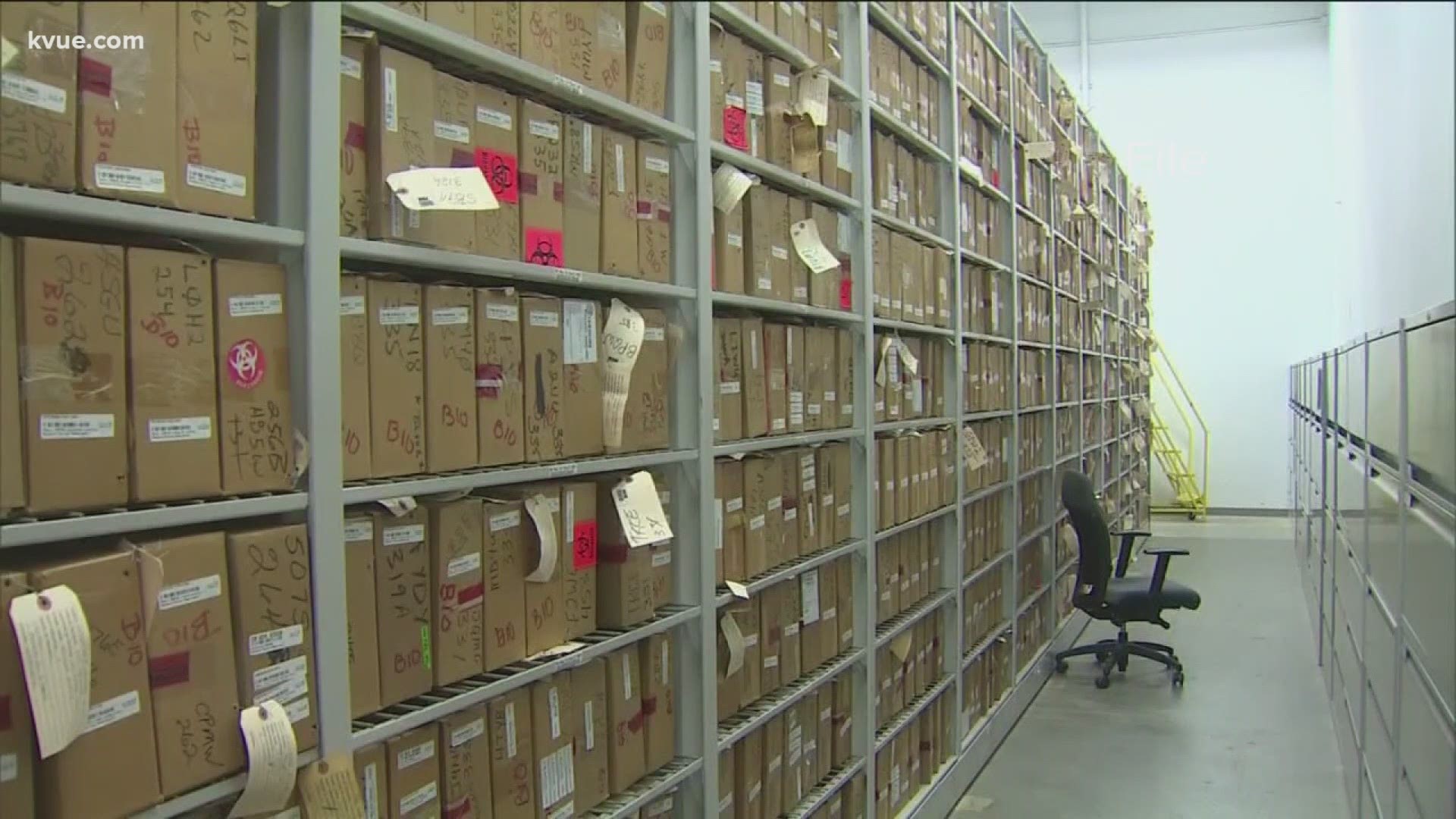 With the city council's Feb. 4 vote, it will reallocate the nearly $12 million earmarked in APD's budget for the lab into a Forensic Science Bureau.

The move has been discussed since 2016, according to Councilmember Greg Casar. Casar credits the summer's protests as the catalyst for the change happening now.

"This is important for survivors of violence and for equal justice under the law,” Casar said in a statement following the vote. “We must prevent rape kit backlogs, prevent inaccurate science that impedes justice, and avoid further failures of accountability. This move has been a long time in the making, and it’s because of survivors and advocates that we are able to take this step forward."

"I think it should have been done years ago," Ken Casaday said. "It gives a third eye, not a police eye, to the evidence that's being examined. It won't be coming from the police department; it will be coming from a neutral third party, which we support."

"This move [Thursday] doesn't solve all the problems," DeFrates said. "It is a big step in the right direction, divesting $12 million from law enforcement and putting it into the hands of an independent department led by a scientist is the right move. We're are still going to be a whole group of people, including us, working to ensure that there are real mechanisms to communicate with that department, so that the community can be heard, so that people who have questions can have those questions answered. We're hopeful that that's more likely now than it was before."

DeFrates founded Survivor Justice Project in 2016, shortly after the discovery of the backlog of rape kits. She believes separating the forensics lab from Austin police is the first step in improving the lab's performance.

The ordinance also amends the Fiscal Year 2020-21 general fund budget to transfer those positions and funds to the Forensic Science Department.

In August, the city council voted to chop $150 million from APD's budget, roughly 34% of the department's $434 million total budget. Officials said almost $80 million of the cuts would separate certain functions and related funding from APD, including forensic science.