Chief Brian Manley says he was taking accusations against an assistant chief seriously, but union and community leaders say more should have been done 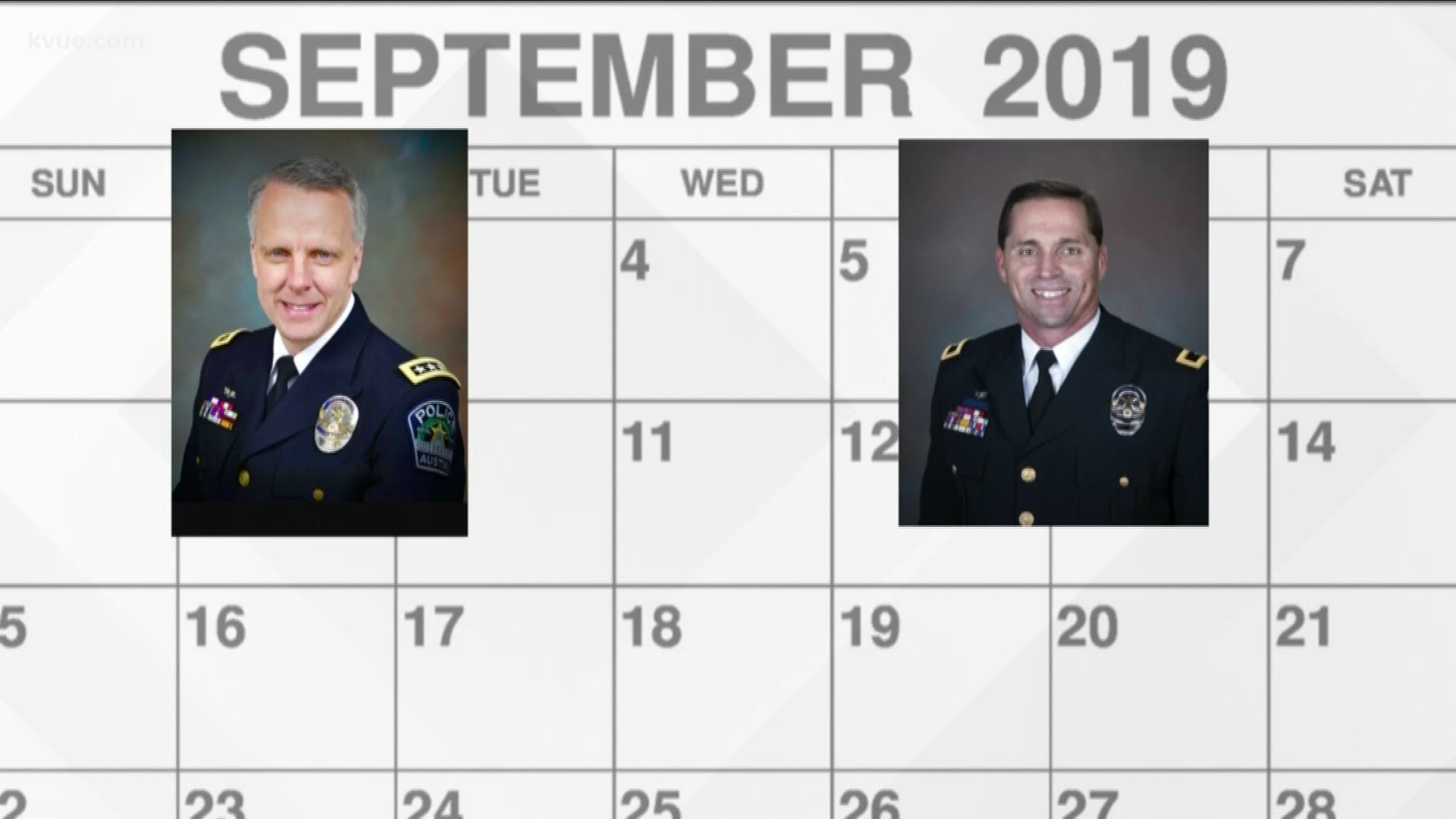 AUSTIN, Texas — As City Manager Spencer Cronk names an independent investigator to look into Police Chief Brian Manley's handling of allegations against a former assistant chief, much of the inquiry will focus on whether Manley acted quickly enough.

Manley remains under criticism by the police union and some community leaders, who say he should have more urgently opened an internal affairs investigation into whether then-Assistant Chief Justin Newsom used racist language. Had he done so, Newsom would not have been able to retire honorably and receive a sick time payout of about $137,000.

"Who knew what? Who knew what, and when did they know it?" Council Member Natasha Harper-Madison asked at a news conference last week.

But Manley, who wrote the department last week about the timing of his response, and others in his inner circle say he did not act faster for multiple reasons.

In late September, Newsom told Manley that he might be asked about a text he was believed to have sent during a commander's arbitration. According to interviews, Manley did not seek more information from Newsom because he feared he might do something to jeopardize the arbitration hearing for former Cmdr. Jason Dusterhoft, where Newsom was set to testify.

Manley also believed that if Newsom had made racist statements, the information would emerge in Dusterhoft's hearing, giving investigators enough evidence to launch an internal affairs inquiry.

Manley and other City officials also got an email on Oct. 7 from a person using a fake name that alleged Newsom had used racist language and that his bias was well-known in the department.

He forwarded that information to the office of police oversight, noting the seriousness of the allegations but that the email lacked details about when and to whom Newsom allegedly made the statements.

Then, in late October, the oversight agency got an anonymous complaint listing instances in which Newsom was accused of using racist language. Manley wrote in a departmental email that he was out of the county at the time, but that his chief of staff was planning to meet the next morning with City lawyers to figure out next steps.

But before they could, Newsom abruptly resigned.

Ken Casaday, president of the Austin Police Association, said Manley's reasoning doesn't hold up to many of the organization's members. They say that had Newsom been any other officer, they would have been promptly placed under investigation.

"He didn't get ahead of it, and it got ahead of him," Linder said.