The City of Austin is expected to approve the hiring of APD Interim Chief Joseph Chacon as the new chief. Austin NAACP's president said it's a wasted opportunity. 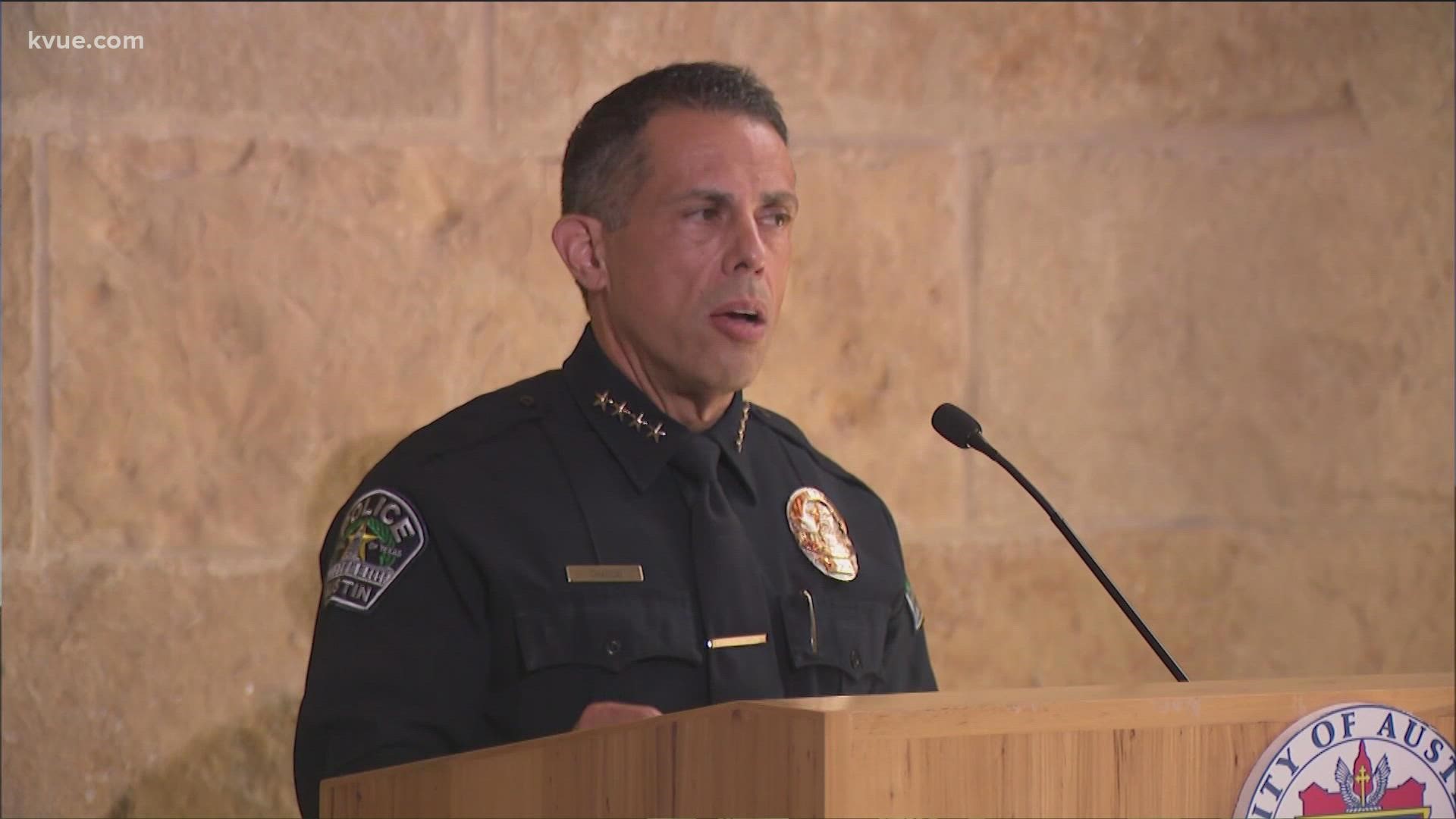 "This was an enormous opportunity to say, 'Hey America. We're ready to lead the way.' [City Manager Spencer Cronk] says, 'Nah, now we're not ready. We're going to stand by the good old boys to keep things the way they are.'"

Linder and the NAACP join Austin Justice Coalition and the Austin Police Association in opposing Cronk's selection of Chacon as the new police chief.

"Right now you don't want continuity; you want new ideas, different approach, cultural change – a thing they talked about and they didn't do," Linder said. "I think it's hypocrisy. It's a terrible choice as an example for the future."

Over the pandemic, there's been call and response between the public, local and state government on how policing could and should change. Austin reallocated $150 million from the police budget last year. In response, the State passed legislation for all cities to fund departments at least at 2019 levels. Despite the back-and-forth, Chacon and Cronk say they're looking to the future.

"He brings the relationships that are needed for this role. He brings a stability that our community needs at this point in time, and he really brings the reform-mindedness that he spoke of," Cronk said last week.

In the mind of Linder, moving forward will require great change. In his opinion, Chacon will just bring more of the same policing that Austin has already had.

On Thursday, the city council is expected to sign off on the hiring of Chacon as the formal police chief of the Austin Police Department.