Who has applied to be Austin's next police chief?

According to the assistant city manager, Austin could have a new police chief in about two months. 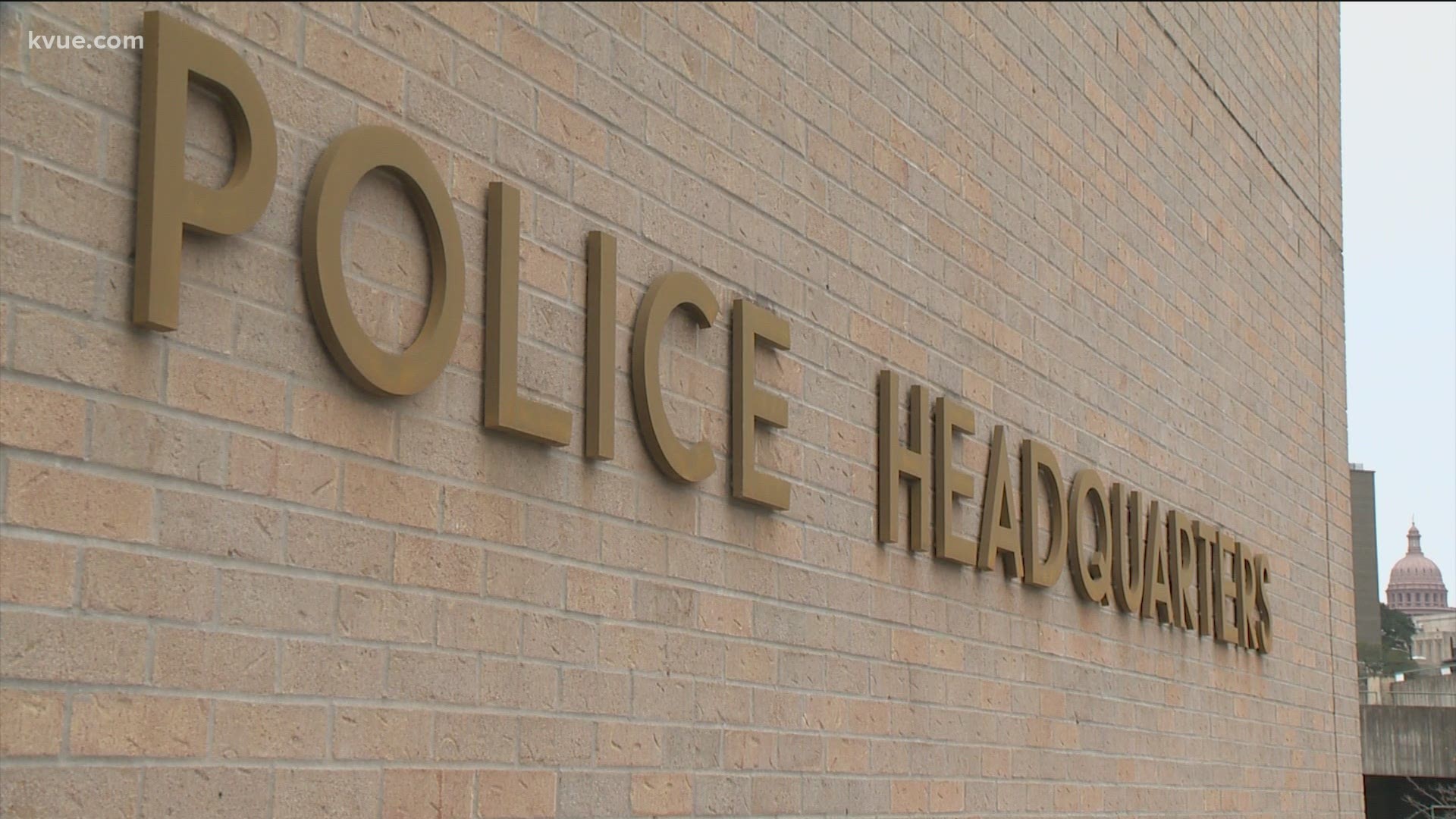 AUSTIN, Texas — Editor's note: The story originally stated that Monday, June 7 was the final day to apply for the Austin police chief position. The City of Austin contacted many local media stations to clarify the recruitment process.

We're getting a better idea of who may be the next top cop in the Capital City. Monday began the first review of resumes for Chief of Police, and the recruitment process will remain open until the position is filled, according to the City of Austin Human Resources Department.

According to KVUE's media partners at the Austin American-Statesman, the initial list of 25 candidates who had applied as of May 17 included zero women and two candidates with controversial backgrounds.

The Statesman received the list, as well as other documents, through an open records request made on May 17. At least 11 additional candidates applied after the request was made and prior to the Monday deadline, according to information provided by Assistant City Manager Rey Arellano in a Public Safety Commission meeting on Monday.

The Statesman reports that Arellano also said starting soon, a consultant the city hired to assist with the police chief search will review resumes and pass some of the more impressive ones along to City leadership. Then, Arellano, with help from the City's human resources department, will narrow the list to about six candidates for initial screening.

The final two or three candidates will be brought in for final interviews in late July or early August, according to the Statesman.

None of the 25 applicants whose names were obtained by the Statesman currently work for the Austin Police Department, but the Statesman reports that Interim Chief Joseph Chacon confirmed that he applied after the Statesman's open records request was made.

"I have applied for the job and I'm excited for the opportunity," Chacon told the Statesman on Tuesday. "I look forward to the process."

Two of the men who applied for the chief position have histories of misconduct, according to the Statesman. Joel Fitzgerald was fired as police chief in Fort Worth in 2019 after a series of events where he demonstrated questionable behavior, including getting kicked out of the Combined Law Enforcement Associations of Texas (CLEAT) because he wasn't a member of the union.

That came after he withdrew his name from consideration for Baltimore's chief position after the Baltimore Sun reported he had overstated his accomplishments on his resume, the Statesman reports. Fitzgerald is currently chief of police in Waterloo, Iowa.

The other candidate with a controversial history is La'Ron Singletary, who was dismissed as chief in Rochester, New York, in 2020 following protests over the death of Daniel Prude, a Black man who was being restrained by police. According to the Statesman, a memo from the deputy mayor said Singletary misled the mayor's office about the details of Prude's death.

Read the Statesman's full report for more information about the candidates.