Who's applied to be Austin's next police chief? Here's a look at all the candidates

KVUE secured a list of all the candidates who have applied for the Austin Police Department's chief position. 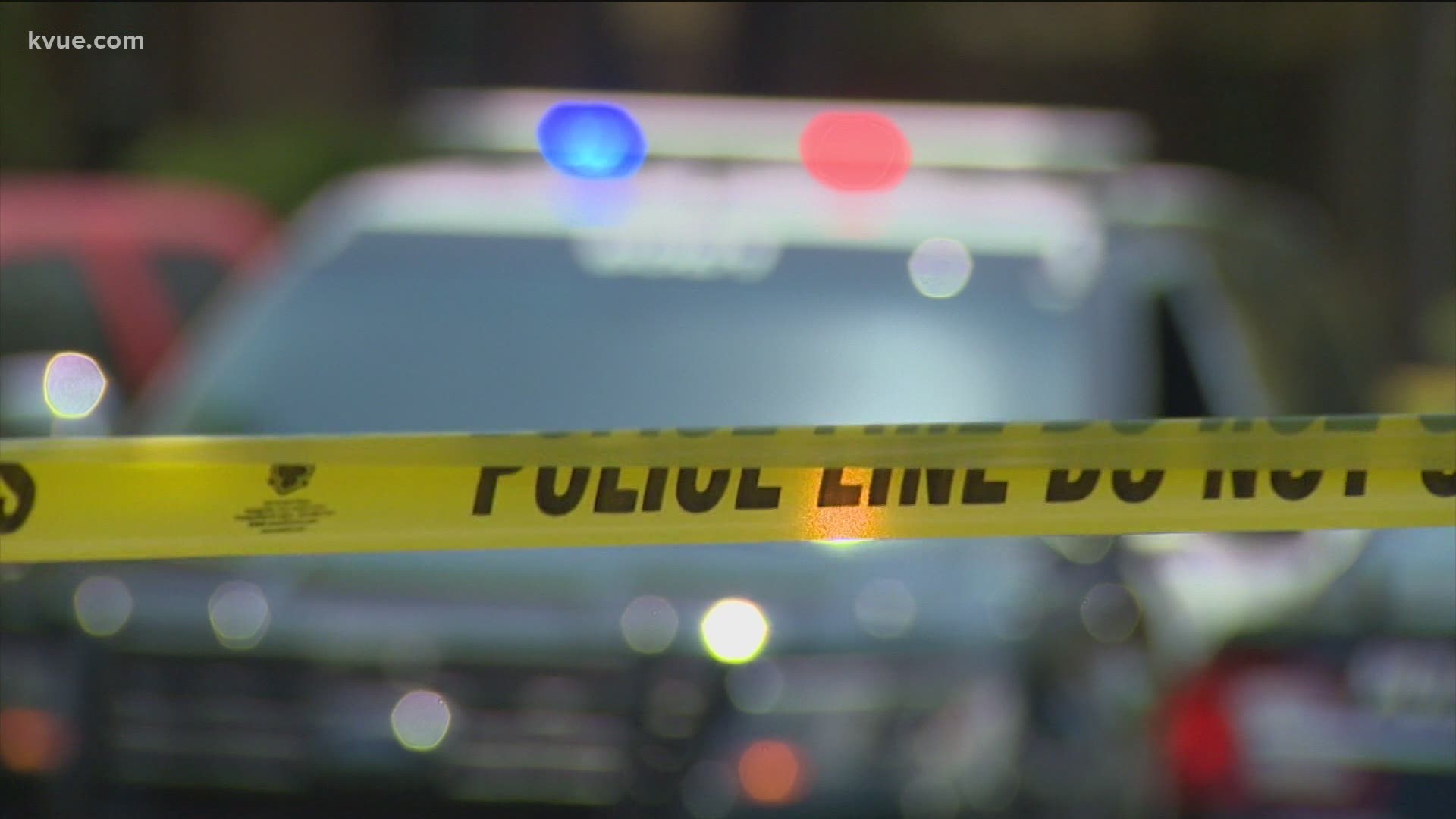 AUSTIN, Texas — Nearly 260 pages of resumes and cover letters are from 45 people who want to be the next Austin police chief.

The majority of candidates are police officers and have decades of law enforcement experience. Some don't have any experience, like a real estate investor and an engineer who described himself as not a "woke" person in his cover letter.

But perhaps the more notable candidates are the four women applying for the job.

Media reports state she sued the city for retaliation last year after she was fired for reporting corruption. Kirkpatrick has also worked in Seattle, Memphis and Chicago.

Celeste Murphy is the deputy chief of police for the Atlanta Police Department. She has spent her entire 24 years in law enforcement at Atlanta PD.

Finally, Emada Tingirides is deputy chief of police at the Los Angeles Police Department, the second Black female in that position in the department's history. She has spent her 26 years of law enforcement at LAPD.

The first review of resumes for chief of police began earlier this month, and the recruitment process will remain open until the position is filled, according to the City of Austin Human Resources Department.

According to KVUE's media partners at the Austin American-Statesman, the initial list of 25 candidates who had applied as of May 17 included zero women and two candidates with controversial backgrounds. To read about that initial list, click here.

KVUE received an updated list of applicants on Friday through a public records request, which details 45 candidates.

Here is a list of who has applied for the position, in alphabetical order, as of June 25:

To lead the recruiting process, Austin has enlisted the help of the national executive search firm Ralph Andersen & Associates. Together, their process of finding the next chief will include three phases:

Manley announced in February that he would retire. He became chief in June of 2018 after leading the city through the Austin bombings. Manley officially retired from APD at the end of March.

Meet the six women gymnasts representing the US in Tokyo