The JUST America organization said it came to a consensus with Chief Manley on four amendments. 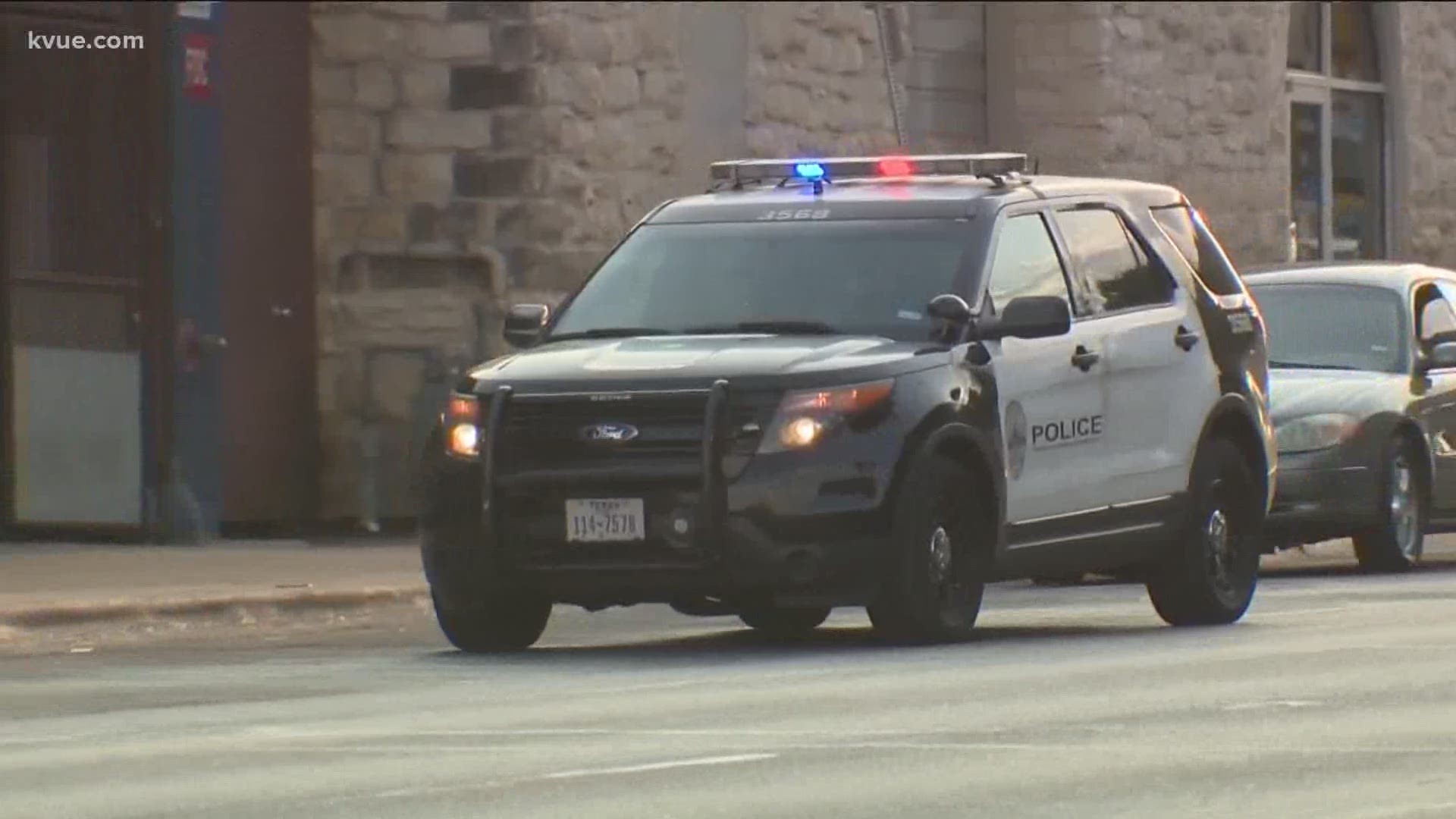 JUST America said it drafted four points to make Austin a leader in police reform, which it presented to Chief Manley. The organization said the chief came to a general consensus and stated he believes it is time for change and is willing to adopt the four amendments to the department's General Orders.

Those four points include:

At the press conference, Chief Manley expressed that while his department has not approved or taught chokeholds in decades, its policy did not "explicitly exclude it."

"We’re taking that extra step so the community understands where we stand on that issue as do these grassroots and local organizations that are trying to effect change," he said.

As for the two points regarding body-worn cameras, Chief Manley said he agreed with JUST America and will be updating the language in his department's policy.

“We agree. If you are intentionally deactivating a body-worn camera during a critical incident, that is a huge problem for a community and for a department. That is deserving of the highest of sanctions. And in our discipline matrix, it does call for the indefinite suspension. And we support that," Chief Manley said.

Chief Manley said the collaboration and partnership with JUST America is in its "infancy," and he looks forward to future conversations.

"This is a new organization, born out of the peaceful protests that have been taking place in Austin, where people are coming together to speak about these issues and effect change in positive ways," he said. “We’re going to get through the place that we’re at together, in conversation and in collaboration."

According to Chief Manley, Austin Police Officer Jeremy Bohannon introduced the leaders of JUST America to the department to discuss issues "systemic in policing for a long time."

The joint press conference came as protests have been launched nationwide demanding change from the U.S. government regarding police brutality.

The Austin City Council is also meeting on Thursday to vote on police reform.