Austin's new budget starts Oct. 1. What does that mean for APD?

A total of $150 million from APD's budget will be reallocated. 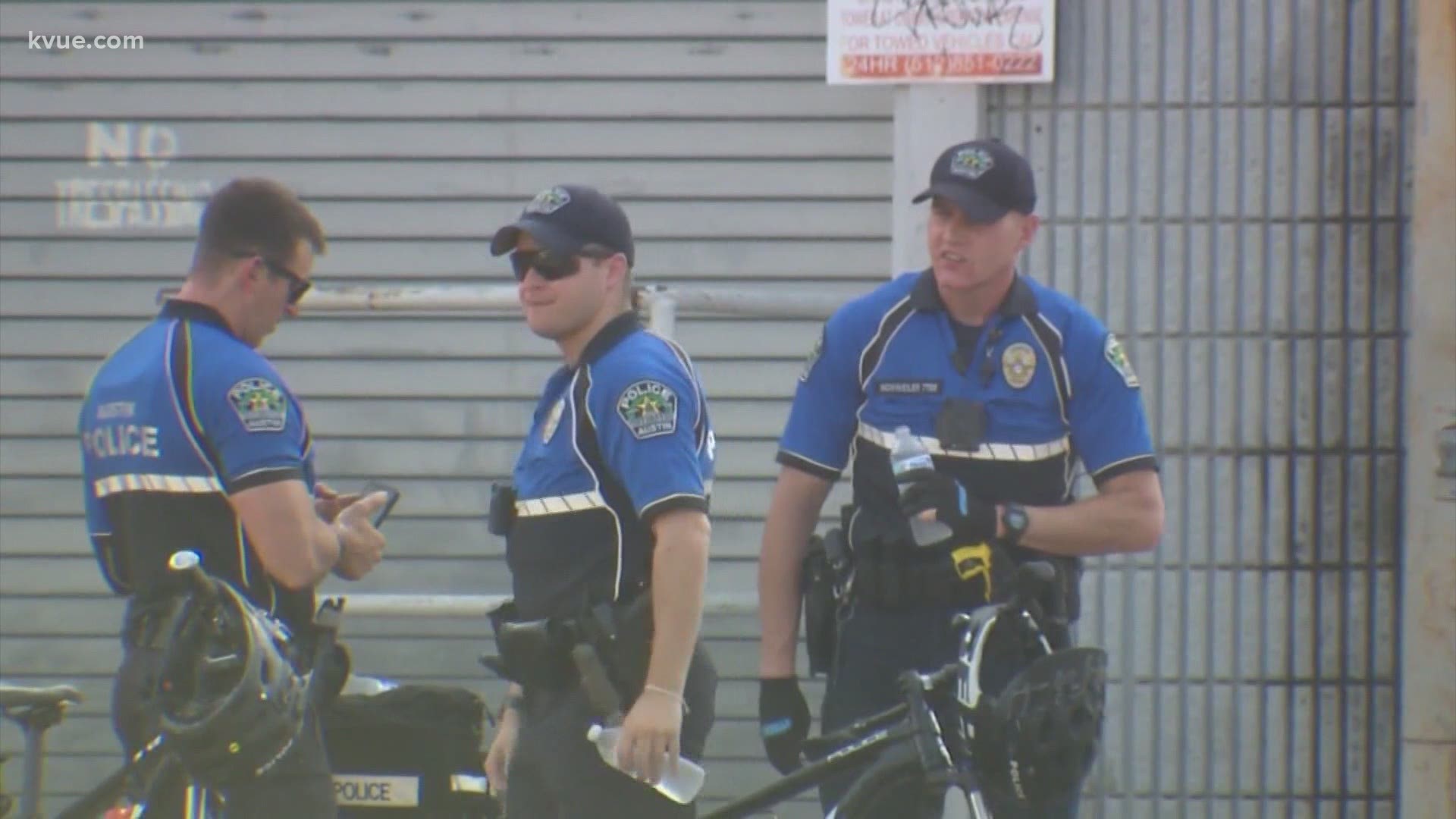 AUSTIN, Texas — The new budget year for the City of Austin starts Thursday, Oct. 1, and this includes the recent changes to the Austin Police Department's budget.

In August, the Austin City Council voted to cut some funds from APD as the city reimagines public safety. A total of $150 million from APD's budget will be reallocated, which is roughly 34% of the department's $434 million total budget.

Where is the money going?

About $21 million will go toward things such as violence prevention and permanent housing services. Under this category, money that would have been used for three APD cadet classes, overtime, filing officer vacancies and some equipment will instead be used to hire more mental health response teams and other social services from workforce development to housing services for the homeless.

Almost $80 million of the cuts will separate certain functions from APD, such as the 911 Call Center and Special Investigations Unit.

The remaining $49 million in cuts will defund APD units including mounted patrol, traffic enforcement and lake patrol. That money would be put on hold as council members "reimagine" public safety over the course of a year.

These are some of the police department units that were cut or reduced during the budget approval: