After the budget changes approved on Thursday, Police Chief Brian Manley said he remains committed to moving the department forward. 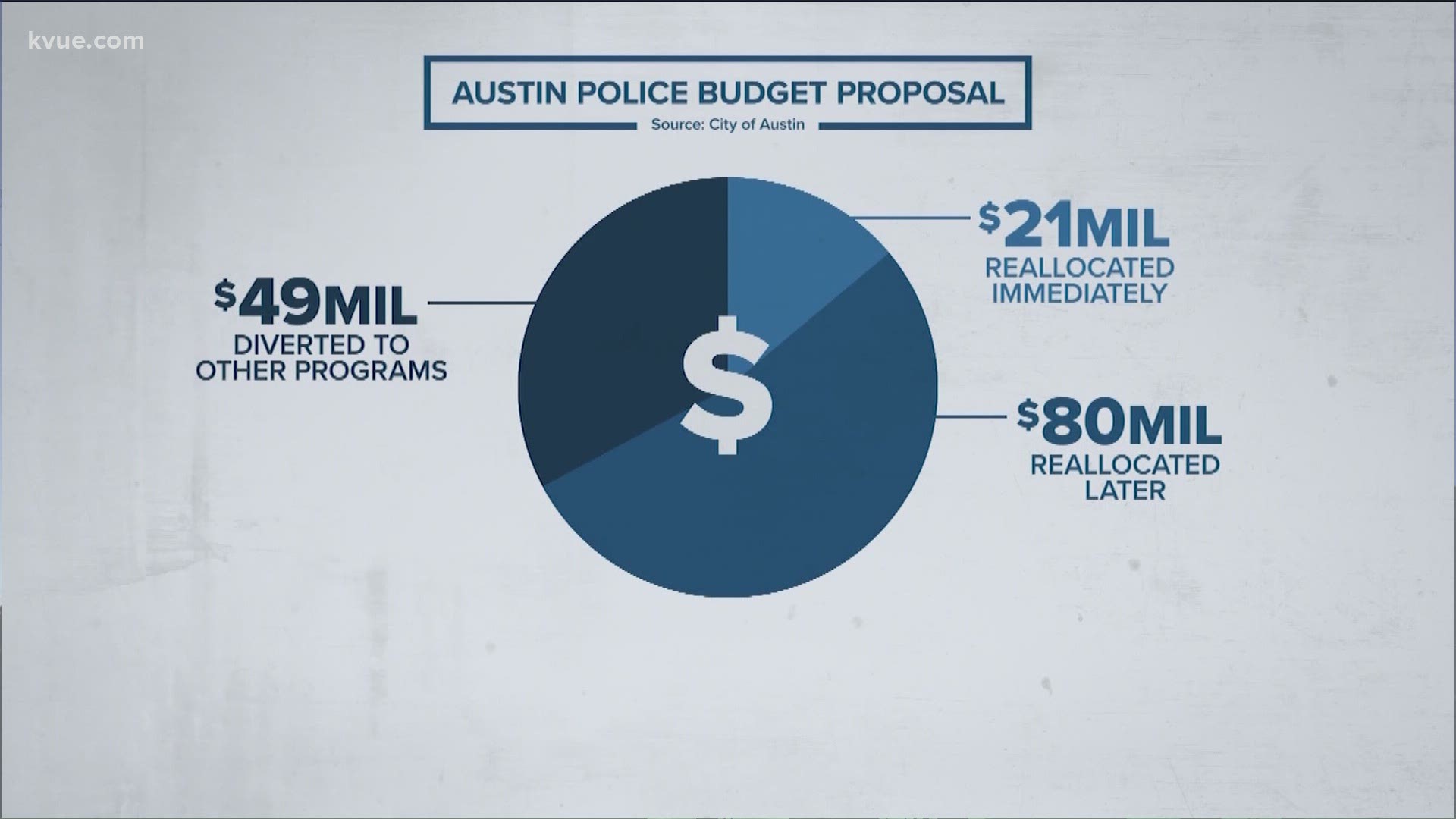 In a press conference on Thursday, Manley said despite the changes, the department’s patrol functions will remain at full staffing at the current levels.

Manley said the move will bring staffing back to the level it was at in 2015 and require the department to move officers out of specialized assignments and units to maintain current patrol levels.

“There are also many considerations that will be given to reimagining how the police department will operate in the future,” he said. “How will we be structured? In particular, some of the units were identified to be looked at for moving potentially to another City structure, another City governance, or to determine if those services should even be provided by the police department any longer.”

The police chief said he looks forward to improvements in mental health response protocols with the changes.

“I have said often, as have many police leaders, that oftentimes police officers are sent to situations for which we're not always the best trained or the best equipped. We're just simply the only ones available,” said Manley.

Conversations about moving certain divisions will be taking place in the coming months, Manley said, but staffing issues will be addressed first, should officers have to transfer out of units and back into patrol.

Amid calls for his resignation by some community groups, Manley said he remains committed to move the department forward in ways he thinks are appropriate.

“To digest the changes that just were put forth by council and this budget and to leave this to us and putting a plan together to address those changes – those are my immediate plans,” he said.

With the new changes, come cadets who already moved to Austin have been offered temporary positions in the police department. Manley said the department is doing everything it can to help those cadets until the next class starts.