Austin could soon forgive parking tickets for people who are voting

The Austin City Council will consider a measure that will change the ordinance for parking tickets when people are participating in voting activities. 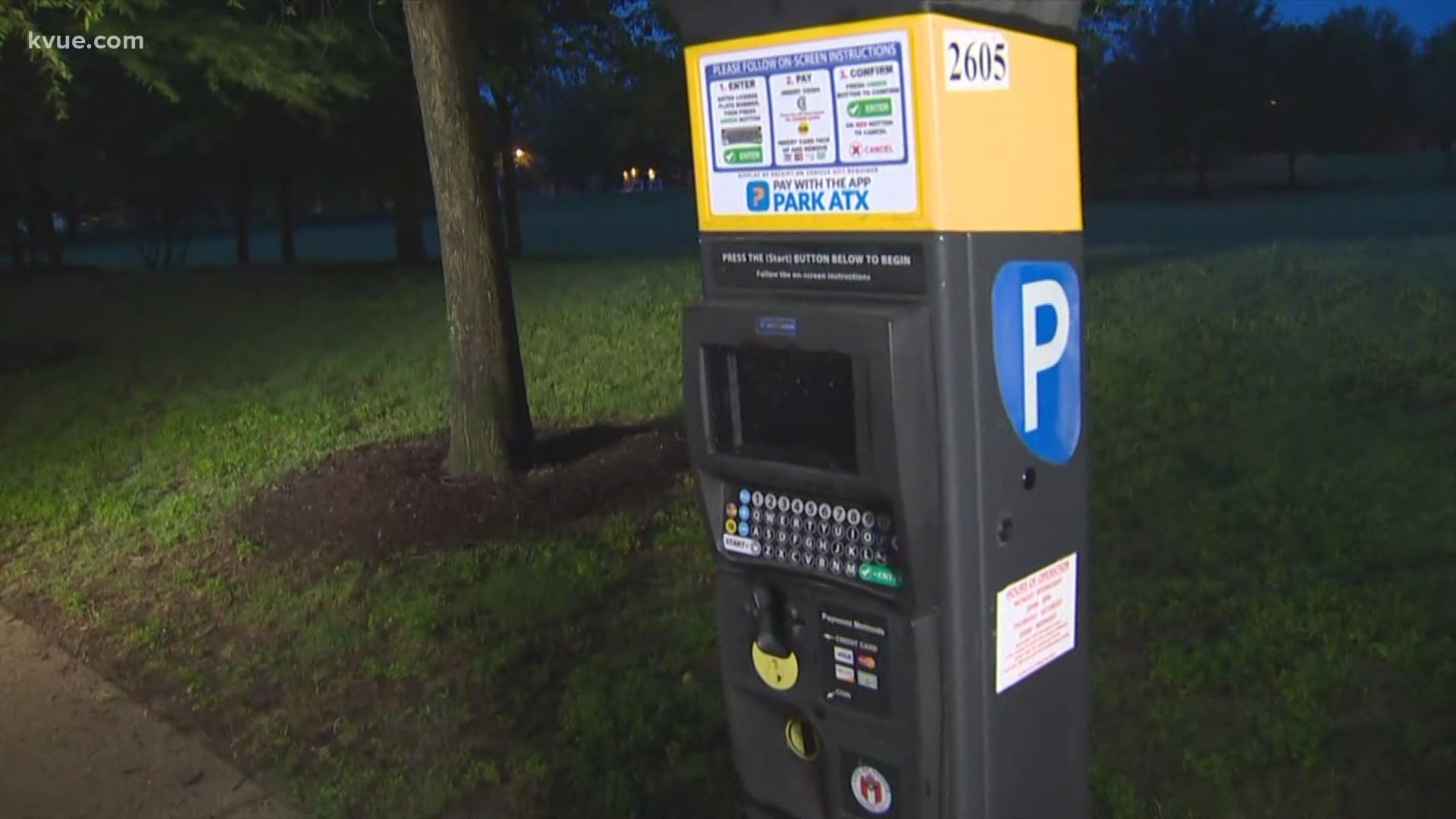 AUSTIN, Texas — Austinites could soon no longer face a penalty for parking tickets that are acquired when they are voting.

On Thursday, the Austin City Council will consider a measure that would change city ordinance and allow hearing officers to dismiss parking tickets for expired meters for people who are voting, or working or volunteering at a polling location. The dismissal would be allowed if there is not available free or unrestricted parking, according to the draft ordinance.

The measure, however, would not remove the requirement for paying to park at City parking spots.

People who end up in a long line while waiting to vote and have the meter run out, for example, would be able to dispute that ticket and hearing officers would be allowed to dismiss the citation.

It’s an issue that some Austinites have dealt with in the past but not a widespread issue that the court knows about, Grubb said.

Late last year, the city council passed a resolution asking for City staff to provide recommendations to the council for any rule or ordinance changes needed to reduce barriers for people who are voting.