Recognizable by its leafy exterior, this Austin parking garage is in the running to be named one of the best in the nation. 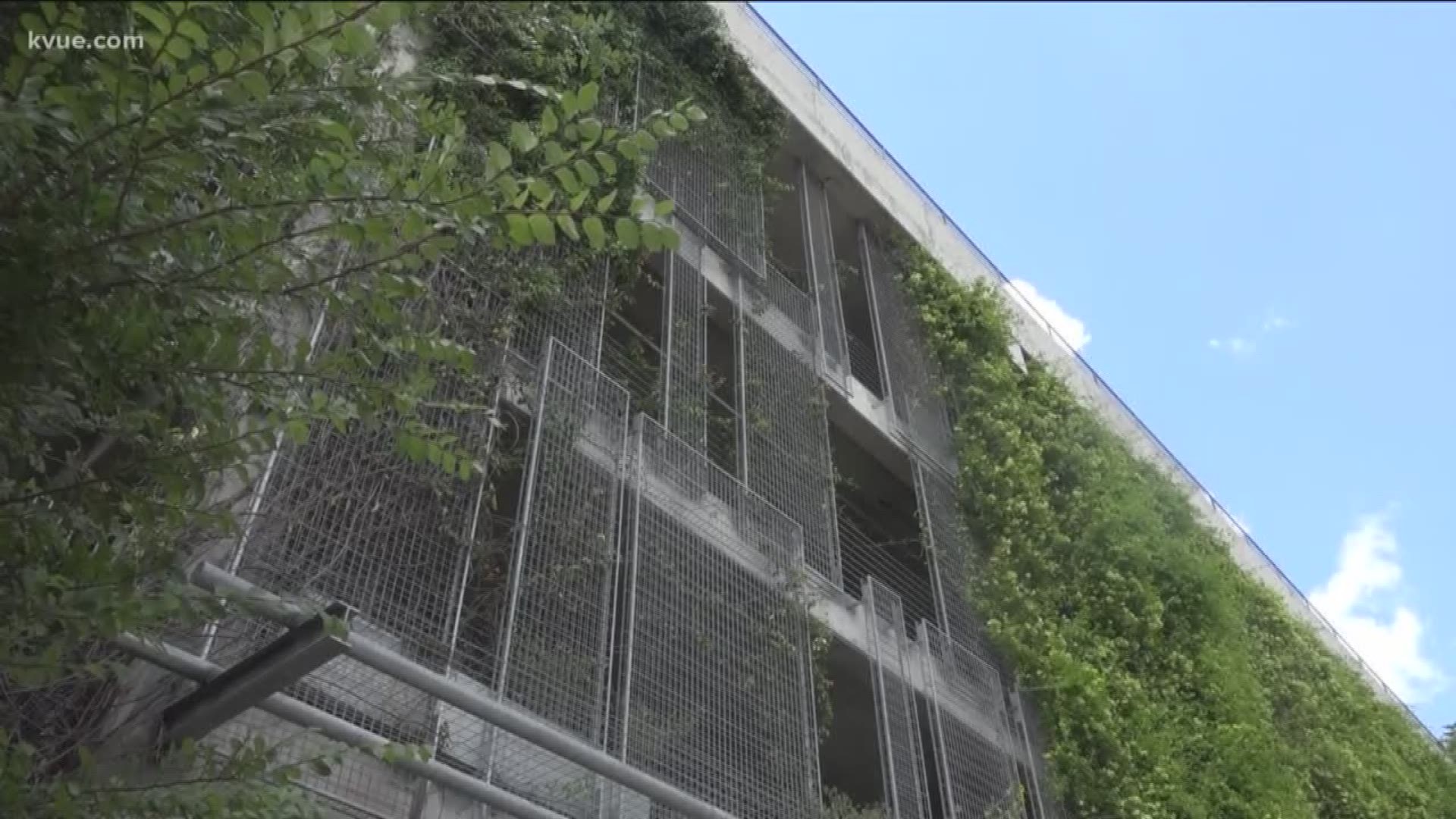 AUSTIN, Texas — Parking garages. They're not something that often gets a second glance.

Well, one Austin parking garage is getting some extra attention: It's been named one of the top 10 "coolest" parking structures in America.

And now it's in the running to become number one.

We're talking about the T3 parking structure just off Lamar Boulevard. It was built in 2012 for employees of T3, a local advertising company.

If you've ever driven past it, you'll recognize its leafy, green exterior. And it pretty much blends into the hillside it sits on.

It also has a planted green roof that acts as a detention pond, attracting a range of wildlife.

"So it's really an eco-structure, which is obviously becoming more and more important in this day and age and it's really, really beautiful,” said Martin Mansell, managing director of airport parking comparison site looking4.com.

Austin named one of nation's top travel destinations by TripAdvisor

The list was developed by looking4.com and the architecture design publication "Architizer."

The structure is competing against others in cities like Miami, San Fransisco and Seattle.

But, of course, it all comes down to a public vote. If you’d like to help it take home the top spot, you can cast your vote here.

The winner will be announced at the end of summer 2019. Voting ends on Aug. 9.