Right now, Travis County Health and Human Services occupy the building, which was once one of the first elementary schools in Austin. 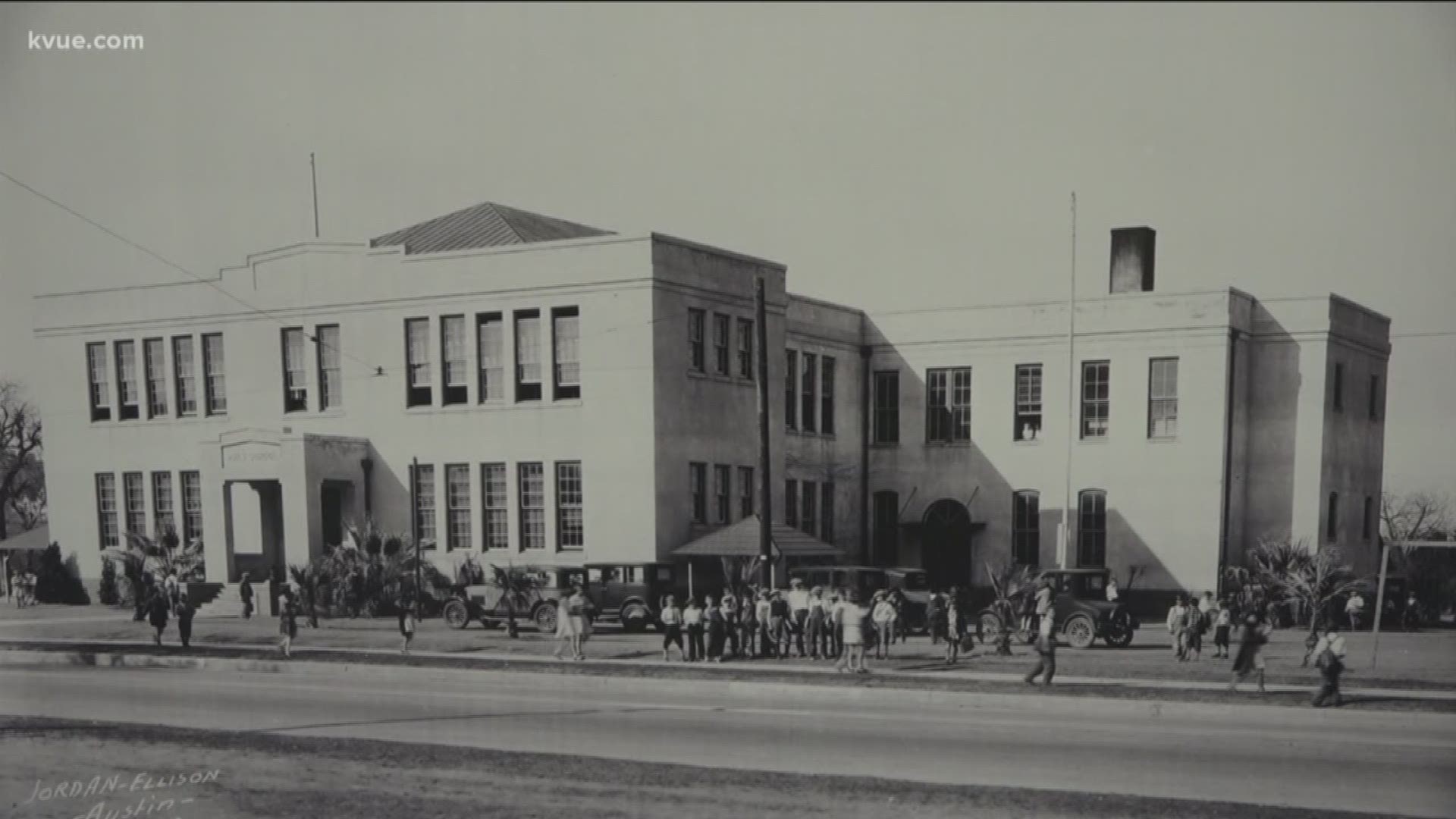 AUSTIN, Texas — The City of Austin has made an offer to buy a historic downtown school.

According to our partners at the Austin American-Statesman, City leaders offered up $10 million to buy the Palm School from Travis County. City Manager Spencer Cronk made the offer in a letter sent to Travis County Judge Sarah Eckhardt on Friday. It is the first formal offer from the City and comes after months of discussion.

The Palm School was one of the first elementary schools in Austin and served mostly Mexican American students for 80 years. According to the Statesman, the property's value was previously estimated at more than $50 million.

Right now, Travis County Health and Human Services occupy the building, but the department is set to move into a new building on Airport Boulevard by 2021. Austin city leaders want to buy the building as part of an effort to preserve history in Downtown Austin.

According to a copy of the letter sent from Cronk to Eckhardt, the building would be bought with hotel tax revenue dedicated to historic preservation.

Earlier this month, KVUE reported that the Travis County Commissioner's Court voted unanimously to approve the scope of services for a consultant to assist with the sale or ground lease of the Palm School.

At that commissioner's court meeting, the public expressed interest in turning the school into an art gallery, museum or event space, but the county said it doesn't have the funds to renovate the building to meet the community's needs.