This comes after a period of time during SXSW when Austin saw its scooter-use go up. 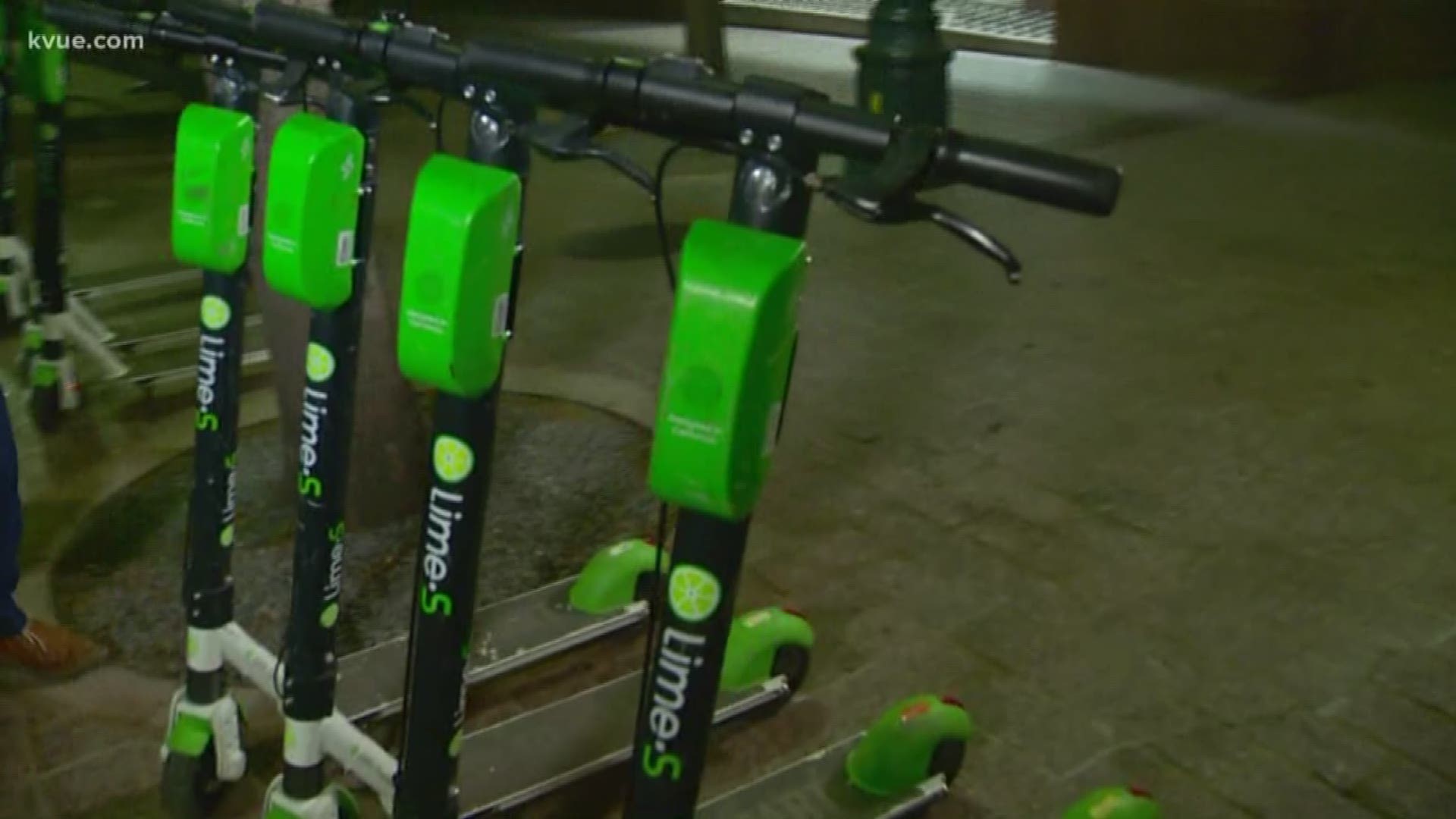 AUSTIN, Texas — If you were anywhere close to downtown during South by Southwest (SXSW), you probably noticed a large number of scooters being used by both locals and people from out of town. The way people are allowed to ride these devices could be changing in the near future.

Austin officers could soon be allowed to give tickets to scooter riders they believe are a danger to the public. This comes after a period of time during SXSW when Austin saw its scooter-use go up.

Between March 8 and 17, which is when the festival happened this year, dockless scooter users averaged 37,706 rides a day, according to the Austin American-Statesman. That came out to a total of 377,064 trips, a figure that tops any monthly total for Austin in the past.

Scooters banned from areas of SXSW end up in leaning tower

Someone is trolling SXSW scooter users with these stickers

The new proposed ordinance would clarify that people riding these devices along the sidewalk must do so "at a reasonable and prudent speed." Parking requirements would also be established with this ordinance, clarifying where people are allowed to leave the scooters.

If approved, officers could legally hand out a $40 ticket for a first violation and then $80 for every following ticket. The ordinance would be dealing with "micro-mobility devices," which include dockless electric scooters, bicycles, e-bikes and skateboards. The vote to approve the ordinance is set to happen on March 28.

An actual speed limit would not be outlined, meaning it will likely be up to the officer dealing with the scooter rider or bicyclist to determine if he or she is breaking the law. Most of the scooters available in Austin have no form of a speedometer, meaning you don't know exactly how fast you're going.