This is the Austin office's first annual report of its kind since the OPO was fully established in 2018. 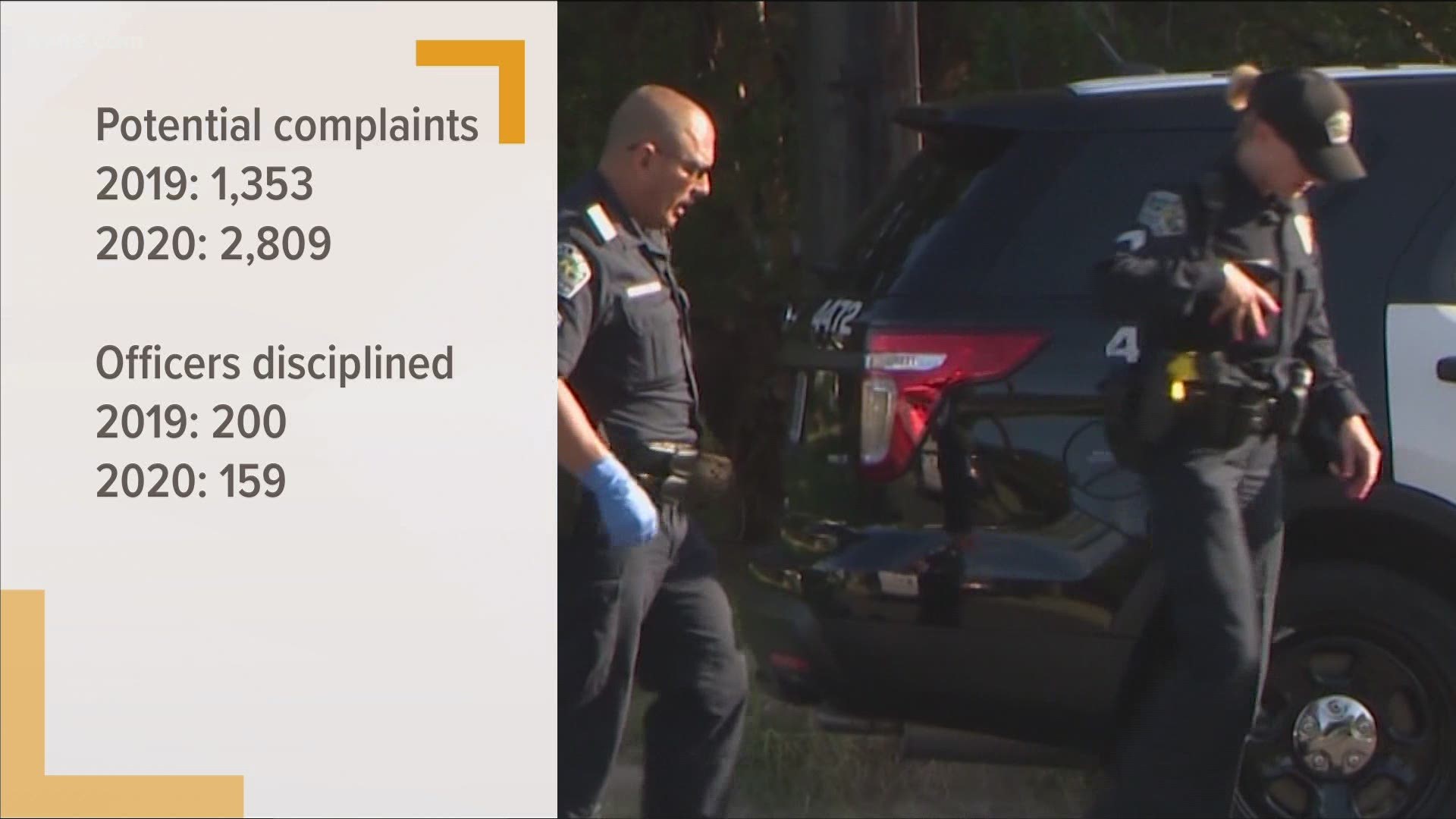 The report found, among other things, an increase in contacts about Austin Police Department interactions and a decrease in APD officers disciplined.

This is the first time OPO has released a report of this nature since it was formally established in 2018. Its purpose was to share the office’s activities and achievements from 2019 to 2020. In 2019, the OPO launched its website where community members could submit complaints and thank yous.

“Our office believes that civilian oversight cannot and should not be limited to just investigations of police misconduct,” OPO Director Farah Muscadin said in a statement. “To truly create systemic change that benefits both our community and the police department, effective oversight must be coupled with data, research, and community input. This report aims to demonstrate to the public how our office is going a step beyond to make the City of Austin a more equitable place to live.”

The report also highlights the OPO’s own achievements including reports on racial profiling data from the APD and officer-involved shootings in Austin. In 2019, the OPO hosted community office hours in all 10 Austin City Council districts.

The OPO is not a part of the APD and the staff are all non-police employees.

The office’s mission is to provide oversight on APD and to “enhance accountability, inform the public to increase transparency, and create sustainable partnerships throughout the community.”

A full version of the report can be found on the OPO’s website.