If a petition gets enough signatures and is certified as being sufficient, the council member at the center of the petition has five days to resign, the City said. 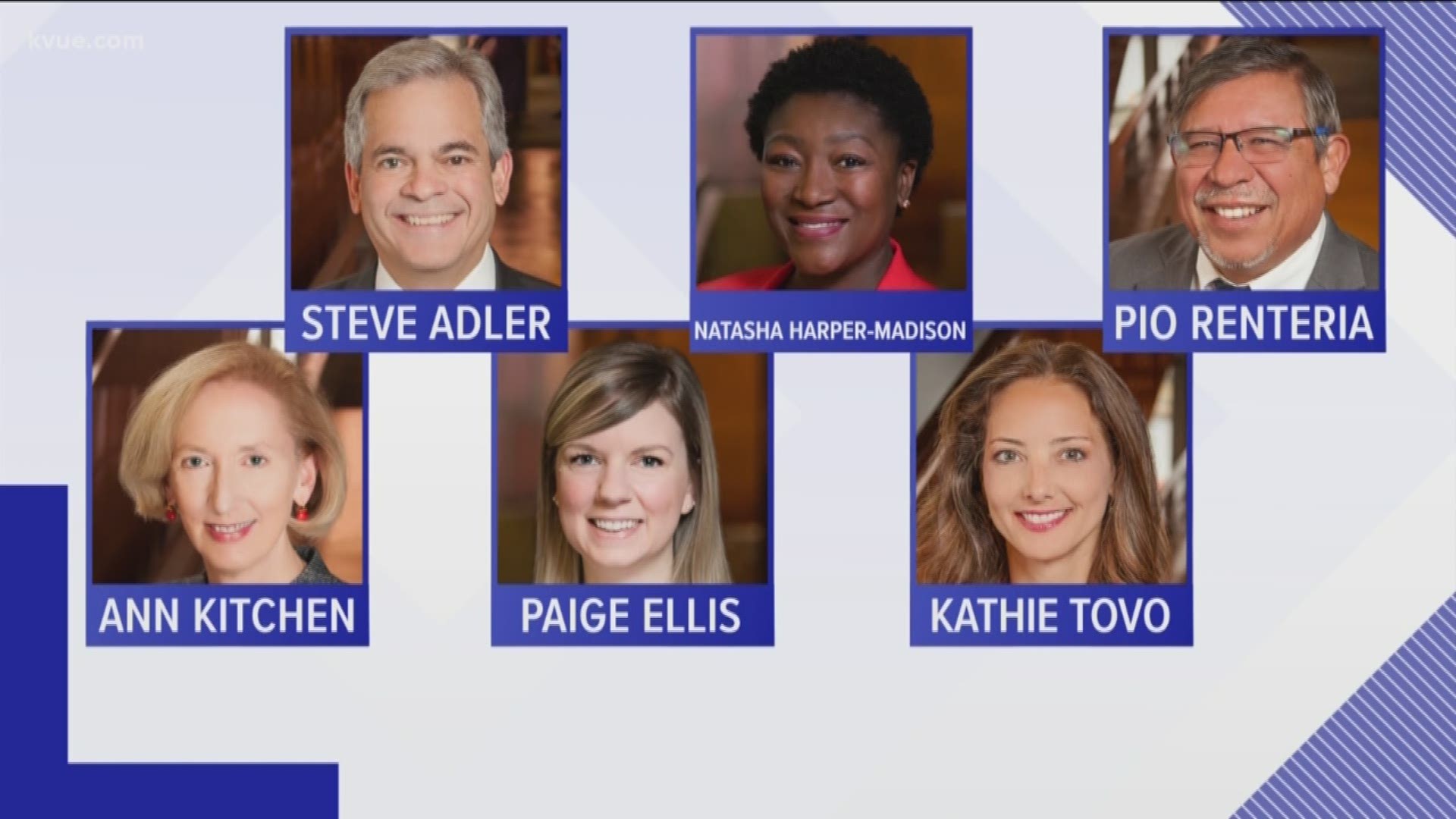 AUSTIN, Texas — A political action committee has filed paperwork with the City of Austin to start a petition to recall Austin Mayor Steve Adler and five other council members.

The PAC, titled "Our Town Austin," filed paperwork Oct. 21 with the Austin City Clerk as the first step.

"The homeless situation pushed me over the edge to get active in this and start this petition drive," Sharon Blythe, Our Town Austin's treasurer, told KVUE. "I think [the city council has] lost sight on what they should be doing, as far as representing the taxpayers of Austin."

Blythe said since making the announcement of the PAC, several hundred people have expressed interest in helping her gather the required valid signatures for the recall petitions in the City of Austin.

"I think it took everybody by surprise that someone had enough initiative to do this in such a big way, but I think it takes this type of move to try to make Austin better," she said. "It seems to be a consensus that we needed to do something."

Like several of her colleagues, Councilmember Kathie Tovo found out about the recall effort from social media Tuesday morning.

"They spoke about transparency. I haven't seen, in the name of transparency, I haven't seen sort of who is involved with the effort, other than the one individual," Tovo told KVUE. "At this point, it's too hard to tell without having a sense of who's involved or really what the core issues are, what the motivations are, and what the intentions are."

It's a sentiment shared by the other council members mentioned by the recall group, who are aware of the movement but do not have enough information to provide a comment.

However, Councilmember Ann Kitchen, who once faced a failed recall attempt in 2016 over her effort to require fingerprint-based background checks for ride-share drivers, sent KVUE the following statement:

"It’s difficult for me to comment when we don’t know who is involved. There is are no names, other than Sharon Blythe, on the Our Town website or the Press Statement. I will be able to speak to this better when the people who are doing this reveal themselves."

Blythe said the PAC has yet to formalize a board, but the group is so far mostly comprised of concerned Austinites doing what they think will make Austin better.

"We don't have anybody big-name or anything like that. We're just trying to do our best to bring the city back to some sense of what it really should be," she said.

The PAC said the petition comes after "a couple of years of contentious and controversial policy decisions and development issues that have caused friction" in the city and among councilmembers.

"Voters from all districts are frustrated by the lack of transparency and lack honest public engagement between Council Members and constituents on numerous issues like the homeless crisis, the new land development code, rising property taxes, massive corporate tax incentives, and declining affordability," the PAC said in a statement.

The PAC said official recall petitions for Adler and the council members will be distributed by volunteers throughout the city.

If a petition gets enough signatures and is certified as being sufficient, the council member at the center of the petition has five days to resign, the city said. If that person does not resign within that timeframe, the council must order a recall election.

KVUE also reached out for comment from Mayor Adler, but a spokesperson said the mayor had not yet had the time to read more about the group.