The man's family is now pleading with the U.S. government to help free him. 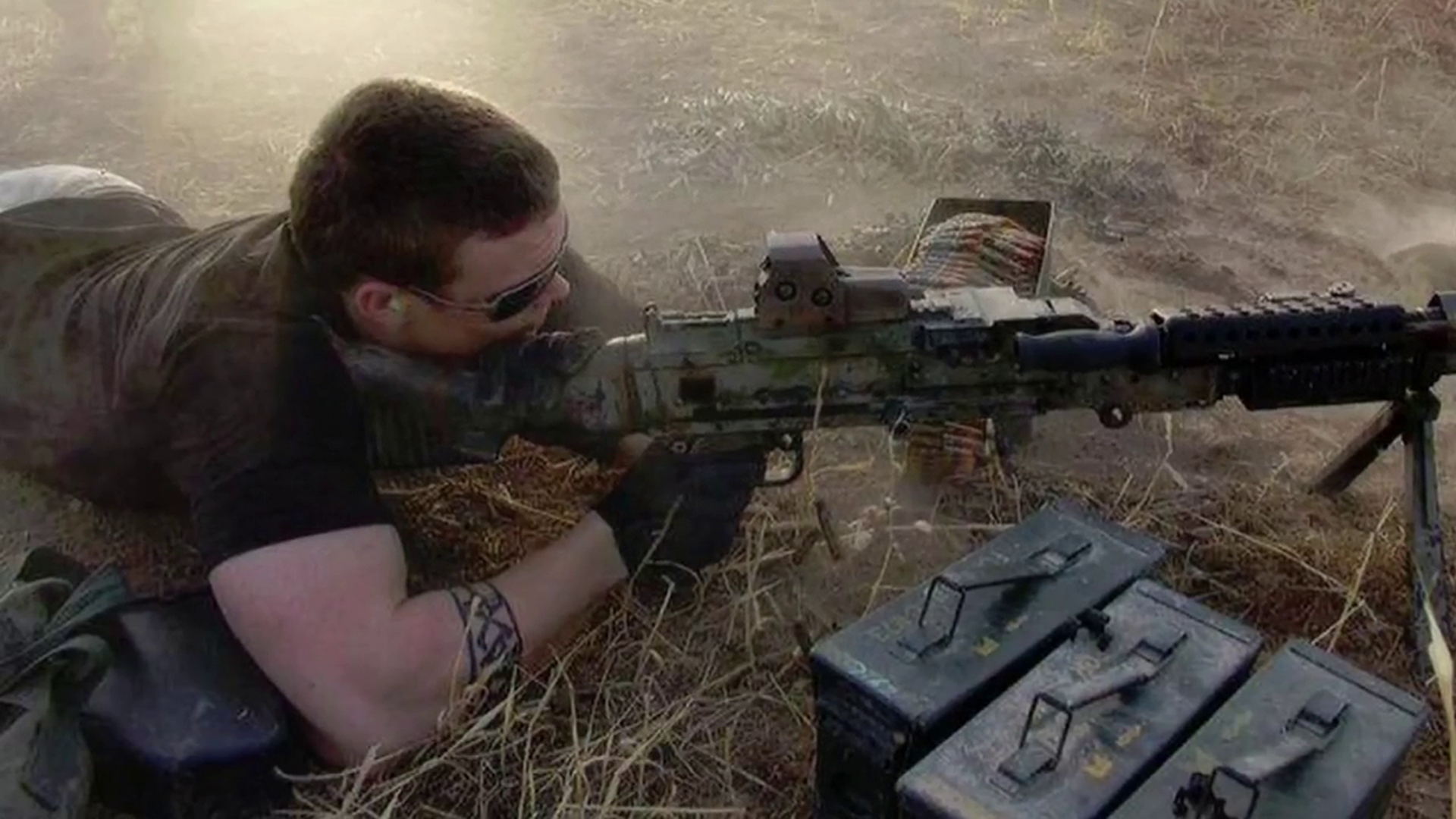 AUSTIN, Texas — Editor's note: The related video was published in 2015 about Luke Denman's near-death experience while driving on MoPac.

An Austin native is one of two former U.S. special forces soldiers accused of allegedly attempting to capture and forcibly remove Venezuelan President Nicolas Maduro, according to ABC News.

Luke Denman, from Austin, and Airan Berry, who once lived in Fort Worth, were arrested Monday along with more than 100 people by Venezuelan authorities after arriving by boats near a fishing village on the country's coast.

In a video released by Maduro through Venezuelan state TV on Wednesday, Denman allegedly confessed to signing a contract with Silvercorp USA, a Florida-based private firm, to train rebel troops and help capture Maduro in exchange for $100,000, ABC News reported. The firm's founder claimed responsibility for the attempted coup.

Maduro believes the U.S. government was behind the failed attack, but President Donald Trump has denied any involvement.

“If we’d have been involved, it would have gone differently,” he said.

The founder of the security firm behind the failed plot claimed Venezuelan National Assembly President Juan Guaido hired him for the mission, but Guaido has denied any involvement, according to ABC News.

According to a report from Daily Mail, Denman's family is pleading with the U.S. government to help free the ex-Green Beret.

KVUE featured Denman in a story that aired in 2015 about a near-death experience while driving on MoPac. You can watch that story below.

A spokesperson with Eanes ISD confirmed Denman graduated from Westlake High School in 2004. He joined the U.S. Army in 2006 and served for five years.

He studied aircraft pilot training between 2012-2014 at Texas State Technical College in Waco, about an hour and a half north of Austin, but a spokesperson told KVUE he never graduated.