Austin musicians unify for citywide anthem, 'Walk With Me'

More than 45 artists collaborate to promote unity and healing in the Austin community. 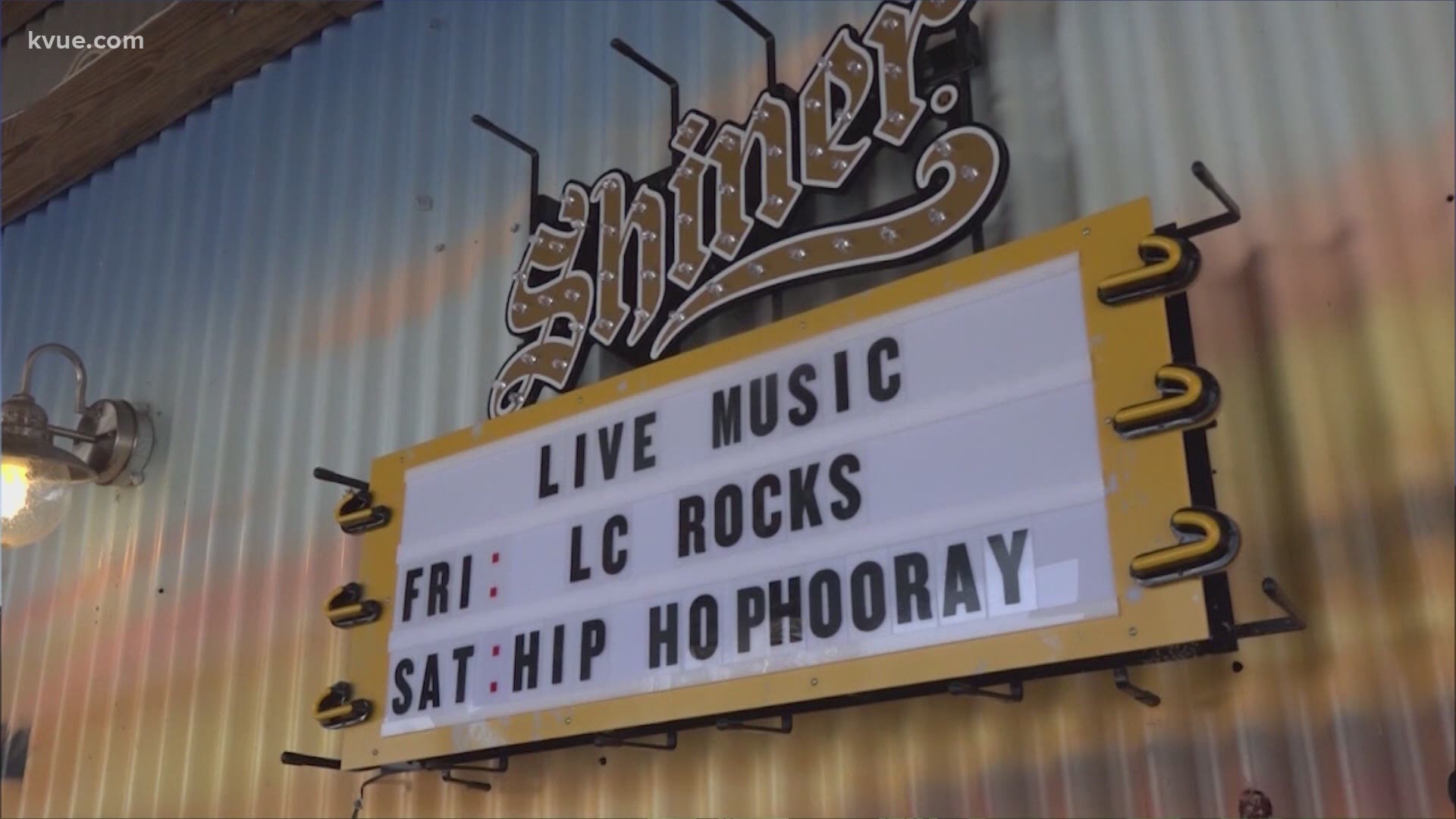 AUSTIN, Texas — More than 45 native and resident musicians around Austin have teamed up to create "Walk With Me," an anthem meant to inspire and unify the city during troubling times across the U.S.

Available starting Thursday, the song aims to bring hope to the community while addressing matters such as the COVID-19 pandemic, social and racial injustice and equality.

It's all part of a nationwide initiative supported by the U.S. Conference of Mayors and Americans for the Arts, which began in Louisville, Kentucky, amid its response to COVID-19 and the creation of "Lift Up Louisville." This project broadened in June after the death of George Floyd and national protests over police brutality.

"As the Live Music Capital of the World, the Austin community saw how its collective voices were needed to inspire its citizens to work together and protect each other, joining the nation in its fight for betterment," wrote a spokesperson for the initiative. "Conceptualized by Mayor Steve Adler and his wife Diane Land, and produced by GRAMMY Award-winning musician Adrian Quesada, 'Walk with Me' is a community collaboration of Austin’s philanthropic creatives from the realms of music, film and dance. The effort is symbolic of love and support from Austinites for Austinites and is a reminder that those within the Austin community are not alone, and by banding together the city has the power to heal and move forward toward a better future together."

The song is now available for purchase and download on digital platforms worldwide. All profits will benefit the Health Alliance for Austin Musicians (HAAM).

"Walk With Me" will debut on YouTube at 2 p.m. following a message from Mayor Adler and Dr. Colette Pierce Burnette, president of Huston-Tillotson University.

"'Walk With Me' captures the spirit of Austin’s culture – one that shines in both the best and most challenging of times," said Mayor Stephen Adler and First Lady Diane Land. "Music is in our DNA. This project lifts us all up and gives back to musicians affected by this pandemic."

Artists featured in the song include:

With special guest appearances by:

"I love making people smile": Austin teen pleads with community to help her get adopted