A new report shows on average musicians nationwide make less than $25,000 a year and Austin musicians often make even less than that. 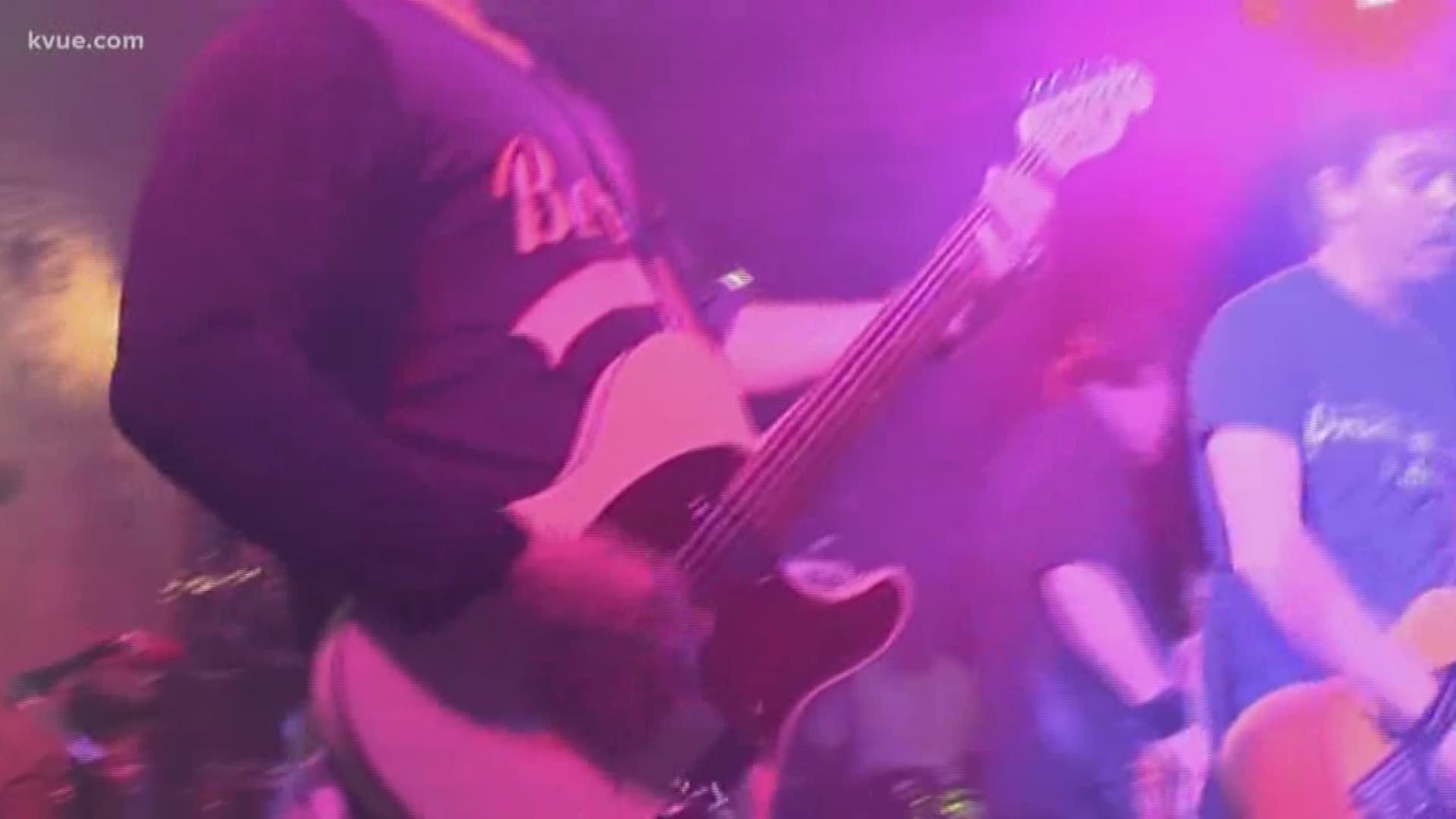 AUSTIN – Austin prides itself in being the ‘Live Music Capital of the World’, but its musicians may not make as much as people think.

On average, musicians make less than $25,000 a year, according to a recent survey from a music industry research group and Princeton University.

“We found that over 80 percent of Austin musicians earn less than $24,000 a year and really the majority of our HAAM musicians probably earn $12,000 to $15,000 a year,” said Reenie Collins, executive director for HAAM.

"The problem is I'm still getting paid basically what I would get paid 13 years ago,” said Graham Weber, a musician.

Weber is in the band Western Youth and playing guitar is his full-time job. Even with playing full-time, he said earning a living is difficult.

"Really just kind of making sure my calendar is full so I can pay the bills," said Weber.

For musicians, like Weber, to make a living in Austin, they're relying on the community's support.

"It's really important to the [musicians] doing it to be able to express themselves and then if they're really good they should probably be compensated for that because they bring something to people that are listening,” Weber.