The resolution directs the city manager to analyze a proposal to begin negotiations for an MLS soccer stadium in North Austin. 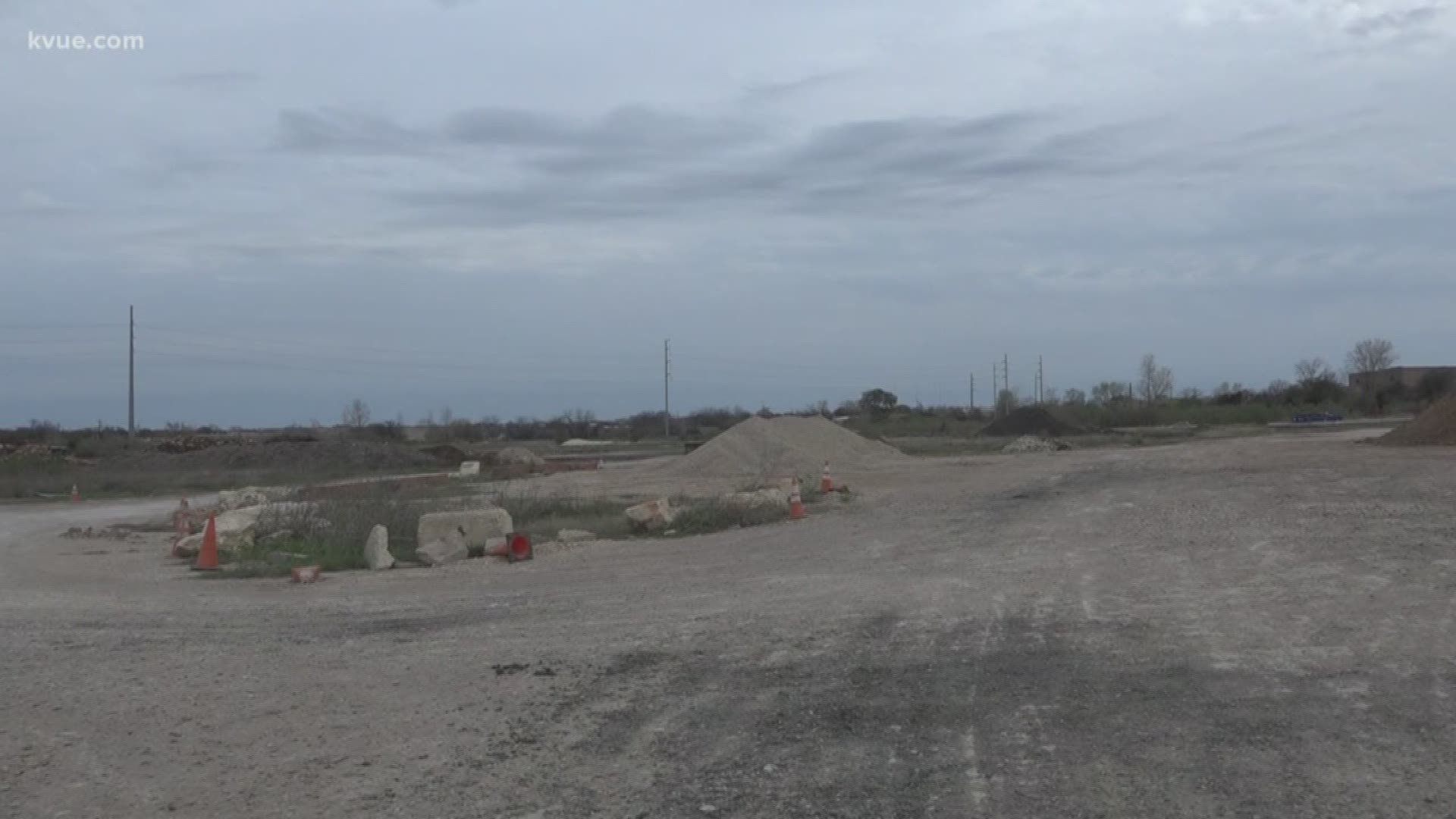 The decision comes after months of debate and consideration for the new site of the first MLS facility in the City of Austin.

Ahead of the vote, Kathy Tovo, Mayor Pro Tem for the City of Austin, acknowledged the large crowd of community members, some even children, gathered at the meeting and how MLS in Austin could benefit the city's youth.

"Being able to see major league soccer players here in Austin would give a visual goal for all those young people. I think major league soccer will be good for our community, I think it will give us a unifying and rallying cry, and I'm also really excited about the benefits that it will include and children who will benefit from seeing those players out on the field."

On Friday morning, Precourt Sports Ventures, the company that wants to bring the Columbus Crew MLS from Ohio to Austin, released the following statement in response to the vote by Austin City Council members:

"Precourt Sports Ventures is pleased and grateful that Austin City Council has voted a unanimous 'yes' to enter into negotiations for a public-private partnership to develop a privately-funded stadium and soccer park at McKalla Place.

We have heard from a large number of Austinites, across all districts and backgrounds that the community remains strongly in favor of bringing MLS to Austin. We have acted as a collaborative partner with the city and remain optimistic on the prospects of negotiating a deal with the city on MLS2ATX. Our focus remains on creating a community asset that the vast majority of Austinites want."

Our goal is to be in a position to enter into an agreement on a public-private partnership with the city by the next council meeting on August 9. We thank Mayor Adler, Mayor Pro Tem Tovo and all council members who voted to support this next step in the process.

We also thank city staff, Austin soccer supporters, local soccer clubs and affiliated families, local businesses and chambers of commerce, and the countless volunteers that have worked tirelessly to give the community what it wants—Major League Soccer."

The chambers of commerce spoke before the city council meeting:

The chambers also announced joint opposition against a separate item, Item 60, which starts a request-for-proposals process for McKalla Place. The delay could end Austin's chance to get an MLS team for the foreseeable future, the chambers said in a joint statement.

Other community members tell KVUE they're disappointed in the council's decision to move forward with negotiations, and want the council to slow down the process.

City Manager Spencer Cronk is expected to give an update on the negotiations in August.