Dozens of loved ones attended the funeral for Broussard at a Lake Charles funeral home. 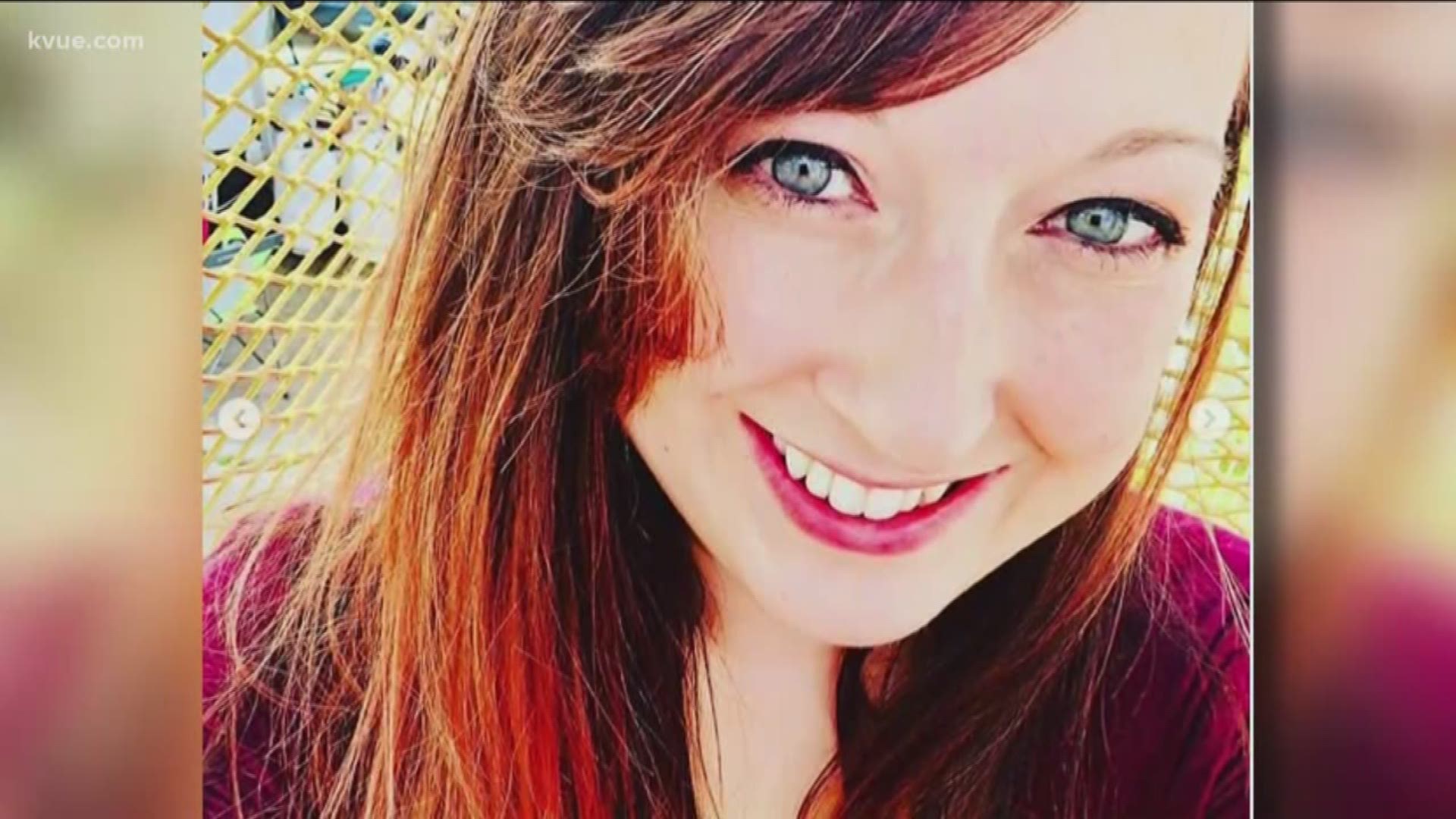 Her body was found strangled in Houston on Dec. 19, after she and her newborn daughter were missing for more than a week.

Family and friends said goodbye to Broussard on Saturday afternoon in Louisiana.

Dozens of loved ones attended the funeral for Broussard at a Lake Charles funeral home. Broussard's youth pastor officiated the service.

Friends and family remembered the 33-year-old as "a star in the middle of darkness" and the "perfect mother."

People shared stories and many in the room were moved to tears. The sound of crying and fussing from Margo could be heard above it all, as the now-1-month-old baby attended the funeral with her family.

Some of Broussard's closest friends spoke at the funeral, encouraging everyone to remember Broussard for the light and joy she always carried.

"We'll get up every day and remember her and, like she said, let her legacy live on and do our best to make sure the kids know how wonderful she was," Broussard's childhood friend, Rebekah Guillory, told KVUE before the funeral.

Following a procession to the cemetery, people released balloons into the sky in her memory.

Broussard's high school Spanish teacher attended the vigil, telling the mourners that although Broussard didn't necessarily love the language, she always showed up to class with a smile on her face and eager to learn.

Her friends and family say they are taking this all one minute at a time and don't want anybody to forget Broussard.

"Having to go through this process, we just never imagined that something like this would happen," Guillory said.

Guillory and her sister, Rachel Powell, grew up with Broussard and considered her to be one of their own sisters.

"Every fiber of her being was wrapped around in her children," Powell said of Broussard.

Her friends say the best way to honor her is by living the way she did, choosing to be happy and making others smile.

"She chose to be happy. No matter what was going on, she'd always act like, 'You know what? It's going to work out.' Don't sweat the small stuff. Heidi didn't. She loved deeply. Love the same," Guillory said.

The woman accused of kidnapping Broussard and her baby will make her first appearance in a Travis County courtroom next Thursday. Magen Fieramusca is facing two charges of kidnapping and one count of tampering with a human corpse.