David and Tammy Broussard are holding out hope that their daughter, Heidi, and granddaughter, Margo, are safe. 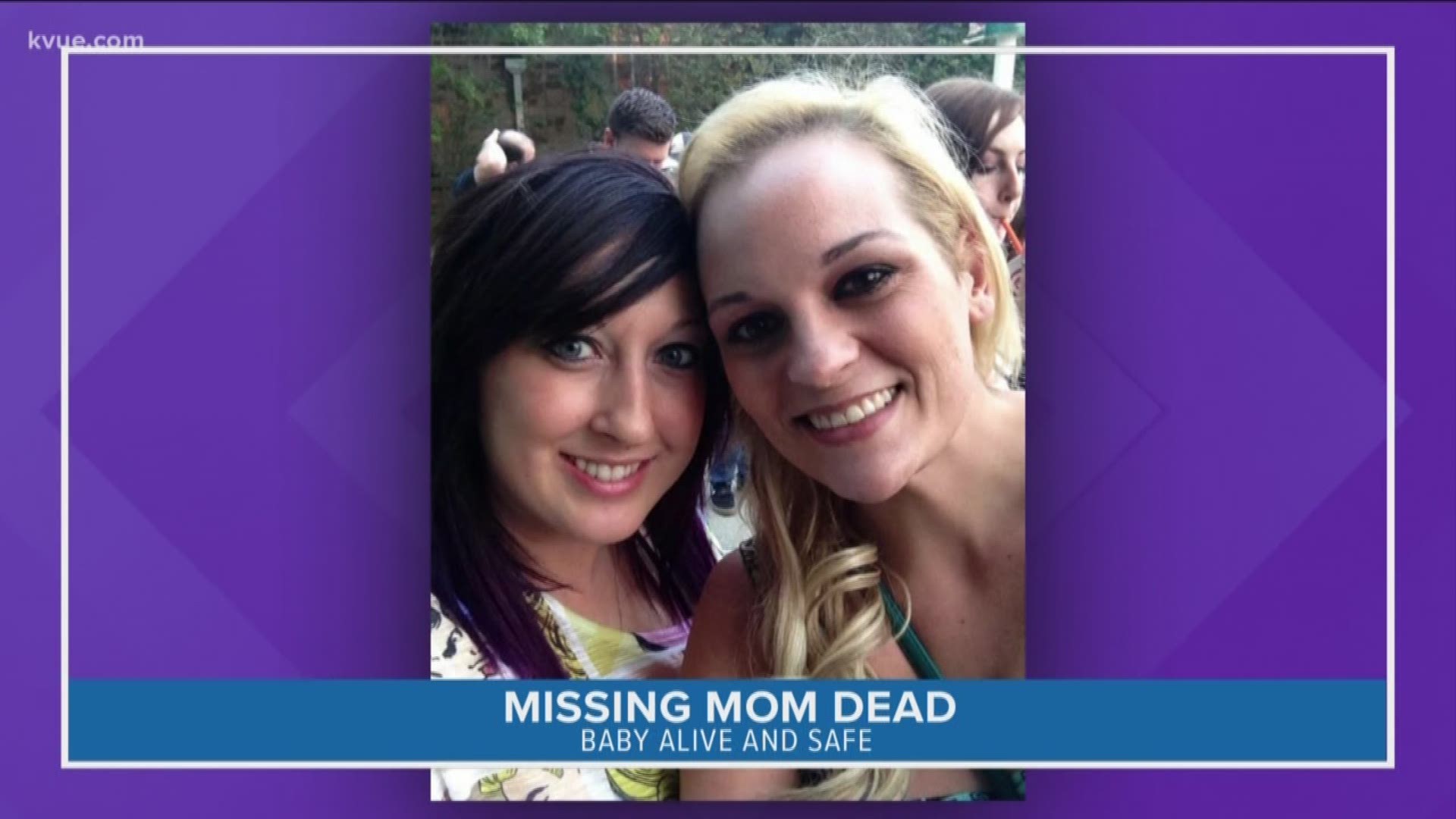 The parents of missing Austin mother Heidi Broussard are making a tearful plea for her and their granddaughter, Margo Carey, to return home safely.

“We've just been hoping and praying that they find some clues to my daughter's disappearance,” David Broussard told KVUE Tuesday. “I've just been going out in the surrounding area and looking, hoping and just doing a little detective work.”

David and his wife, Tammy, traveled to Austin on Friday after learning of Heidi’s disappearance. They’ve been in town ever since, doing what they can to find their family members.

“We're just trying to do everything we can to let them know and let the public know that the authorities are doing their job, and we want to bring our babies home,” Tammy said.

Tammy was in Austin on Nov. 26 when Margo was born. She stayed through Thanksgiving and, in an interview with KVUE, reminisced on their time together, playing cards as a family and spending quality time.

“We miss all of them very much, and we want them home,” Tammy said. “So, anybody who has her, please let them go – just let them go – and it'll be alright.”

David and Tammy said they are pleased with Austin Police Department detectives keeping them informed on the case.

At a news conference Tuesday, Det. Brad Herries from the APD Violent Crimes Unit said they have no persons of interest in the case and are still treating it as if Heidi and Margo are alive.

APD is enlisting the help of the FBI's Child Abduction Response Deployment team as well as other state and local agencies.

“It's possible that Heidi and Margo have left on their own accord. It's also possible that there may be something nefarious or foul play involved,” Herries said. “Our assumption is that they're alive and the sooner that we can find them, the better.”

That’s the same hope David and Tammy are holding onto.

“We're not giving up. We don't believe in anything else but Heidi coming home,” David said.

“And all of her friends believe the same thing too and all of the family,” Tammy continued.

The couple plans to stay in Austin and keep doing what they can.

“She's our only daughter and she's just – she's almost – you could say almost magical,” Tammy said. “She just – she's got a smile that don't stop.”