In order for an AMBER Alert to be issued, the case must meet several criteria set by the Texas Department of Public Safety. 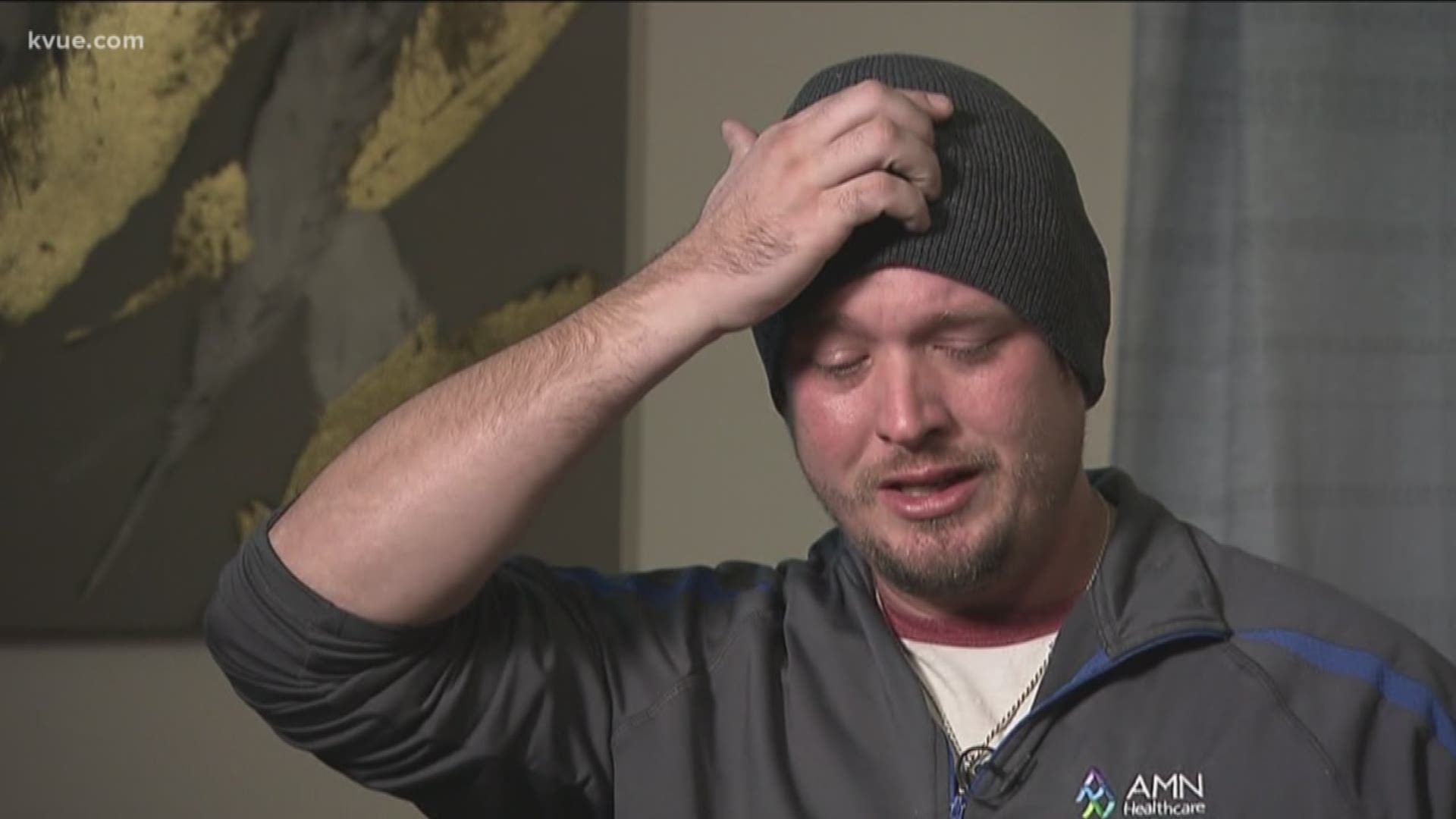 Heidi Broussard, 33, and her 3-week-old daughter have been missing since Dec. 12 – but there was never an AMBER alert issued for them.

For an AMBER Alert to be issued in Texas, the case must meet the following list of criteria defined by the Texas Department of Public Safety:

If each criterion is met, law enforcement can request that an AMBER Alert be issued for a child.

According to a press conference the Austin Police Department held on Tuesday, 3-week-old Margo Carey's disappearance with her mother did not completely fulfill the criterion for an AMBER Alert. Therefore one wasn't issued.

Based on the information currently available to the public and statements from APD, the police have yet to rule out the possibility that Broussard left on her own with her daughter – in which case, an AMBER Alert would not be issued.

Austin police set up a designated tip line number for this case. If you have any information regarding their whereabouts, call 512-974-5100 immediately.