Arrests will only be made if there is an immediate safety threat or it is part of a separate felony-level investigation. 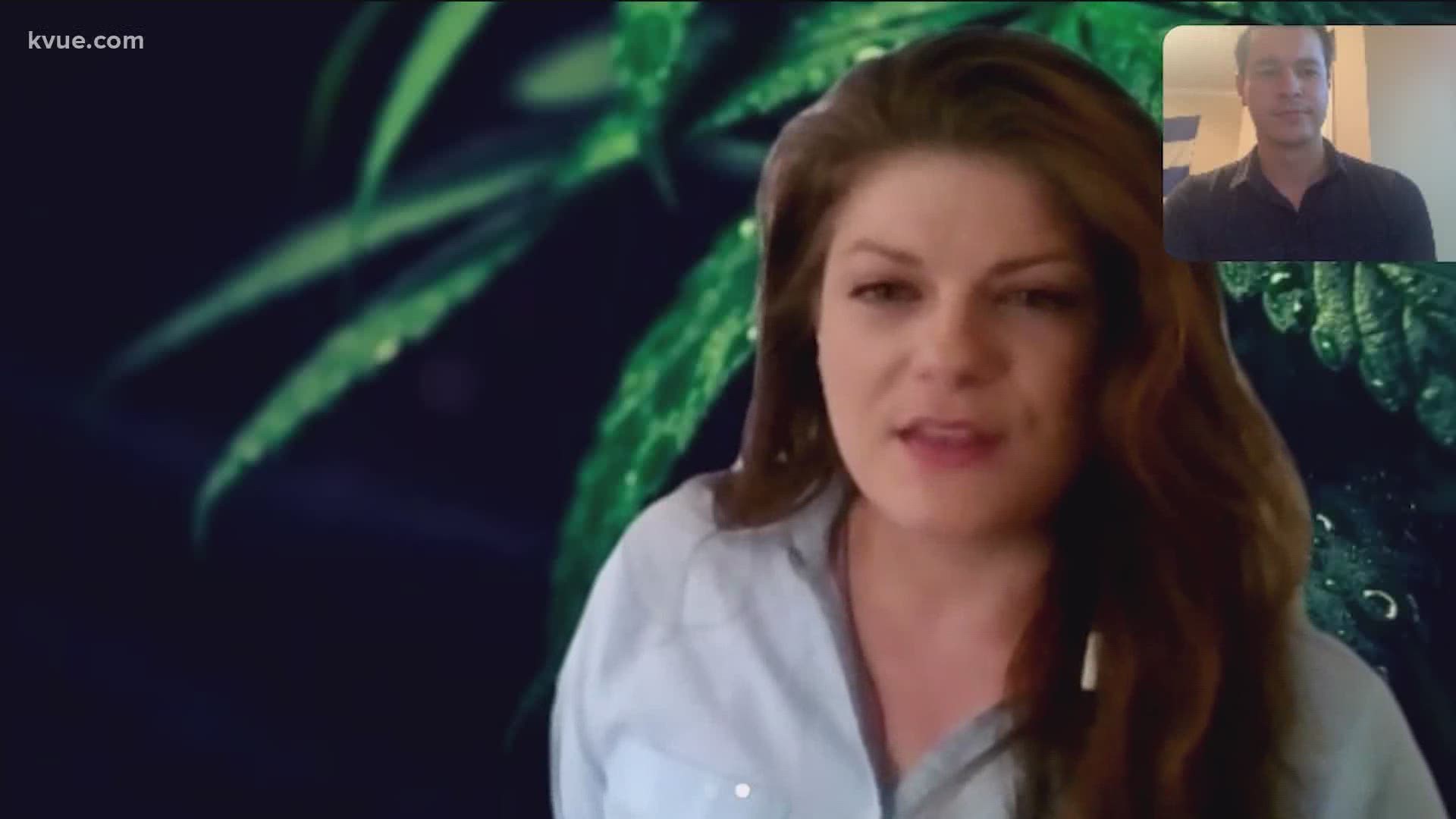 AUSTIN, Texas — The Austin Police Department has officially ended most arrests and ticketing for personal marijuana possession, according to a memo from Chief Brian Manley on July 2.

The memo states that the APD will no longer cite or arrest individuals with sufficient identification for Class A or Class B misdemeanor possession of marijuana offenses, "unless there is an immediate threat to a person’s safety or doing so is part of the investigation of a high priority, felony-level narcotics case or the investigation of a violent felony."

"At some point the state of Texas needs to step up and do their part and legalize it so it can be properly taxed and regulated. But for now not having the police wasting their time on these personal marijuana cases – it is the right policy and we’ve been fighting to achieve this for many years," Casar said. “There’s been a disproportionate impact on less privileged communities, communities of color, and the fact of the matter is Austin should be a place that is more forward-thinking and so it is – it's important that this small step has been taken even though we know we have a long way to go in transforming the criminal justice system.”

Jax Finkel, the executive director for Texas NORML, a group that advocates for the reform of marijuana laws, said it's an important step for Austin.

“I’m excited this has finally happened. I think it probably could have happened back in January and it has been delayed some. But I’m very happy that even if it’s a bit late, it’s happening," Finkel said. “Right now with how things are going across our country we see a great divide between communities and the law enforcement that is supposed to serve and protect them, and so I hope that this can help at least in one small way, start to heal those relationships between those communities.”

Chief Manley said enforcing misdemeanor offenses for marijuana has never been a priority for the department. The memo states that things started to change for the APD in 2007 when the Texas Legislature amended the Code of Criminal Procedure (CCP) to allow officers to issue citations for several non-violent misdemeanor offenses, including possession of marijuana. Around that time, the APD instituted a "cite and release" program that deferred almost 13,000 arrests during its first four years of operation.

Then, in June 2019, Gov. Greg Abbott signed House Bill 1325 into law, which authorized the production, manufacture, retail sale and inspection of industrial hemp crops and products across the state. The bill made things complicated when it came to how law enforcement agencies would need to test to distinguish between what is hemp and what is marijuana.

It is the policy of the City that City funds and personnel will not be used to:

Shortly after this, the Department of Public Safety issued a statewide bulletin stating its laboratory would only be accepting misdemeanor marijuana cases for analysis.

"Per the resolution and in accordance with the protocols issued by DPS, APD has stopped all development of testing and is in the process of entering into contracts with vendors to conduct testing for only the cases outlined in the resolution," Chief Manley's memo states.

According to the memo, the council's resolution also prohibited the APD from taking enforcement action under certain circumstances:

"The City Council directs the City Manager to take the steps necessary and appropriate to eliminate, to the furthest extent allowable under state law and as long as there is no immediate threat to a person's safety, the use of arrest or other enforcement action for cannabis-related possession offenses, when the Chief of the Austin Police Department knows, or reasonably should know, that the prosecuting entity will automatically reject the charges or that a lab report will not be obtained to test the THC concentration of the substance."

Manley said APD officers are now well-trained in these changes and the department has held a meeting with Command Staff to discuss the revisions.

"Today, Austin has finally ended all arrests and tickets for personal marijuana possession.

"As recently as 2017, Black Austinites were seven times more likely to be arrested for possession of marijuana than white Austinites, even though cannabis is used at the same rate across races. Thousands of our residents have needlessly been arrested for marijuana possession in recent years.

"When people organize for racial justice, they can make real change. Although the Police Chief should have made this change the day after City Council passed my resolution directing this back in January, it finally happened today because of continued community advocacy.

"This victory is only a small step compared to the much more transformational change that we must make this summer to our City’s budget and policing practices. Keep organizing."