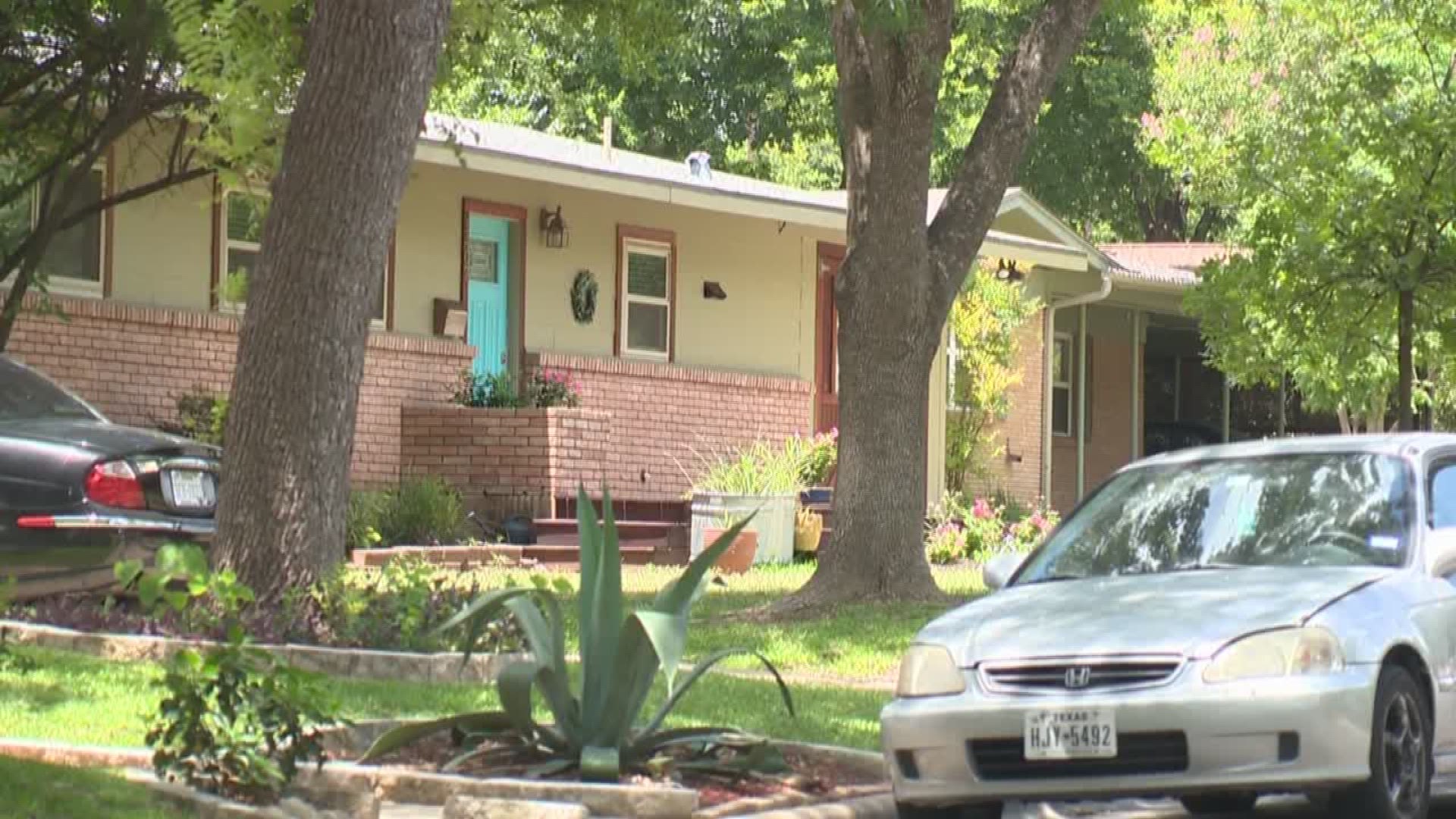 Austin's mayor wants the city to do more about gentrification, so he is proposing a new "displacement" task force.

The goal of the task force would be to keep families in their neighborhood by encouraging policies that keep them from being priced out. Mayor Steve Adler wants city council members to adopt a new resolution that would create the task force, which could happen the next time council meets in August.

"We're trying to actually have a plan for the problem that we all acknowledge exists," said Jason Stanford, Communications Director for the Mayor's office. "We can not afford to lose our population without really losing who we are as Austin."

Adler wants city council members to adopt a new resolution that would create the task force, which could happen the next time council meets in August.

"As we go on July break, I’d like to share a preliminary idea about how we can address and communicate with our residents about displacement, significantly related to other manifestations like gentrification, in an intentional and comprehensive way," Adler said in a letter to his colleagues that was posted online over the weekend.

He said that while it is a universal opinion that displacement is a challenge, "we do not have a comprehensive understanding of what's causing it and how to address it comprehensively."

The mayor suggests that the 15-member task force be comprised of 11 council-appointed members with additional appointments made to ensure diversity and expertise. He suggests the task force meet twice per month for six months and "be charged with assessing the growing loss of low and middle income residents and housing units available to them, the property tax burden, education, health and economic considerations, quantifying the problem, and then reporting back to the Council with a set of recommendations for consideration and possible adoption."

"Next is the city council needs to take it up and pass the resolution so that we can start work," Stanford said.