The proposal is being pushed by four progressive members on the City Council. It needs two more votes to pass. 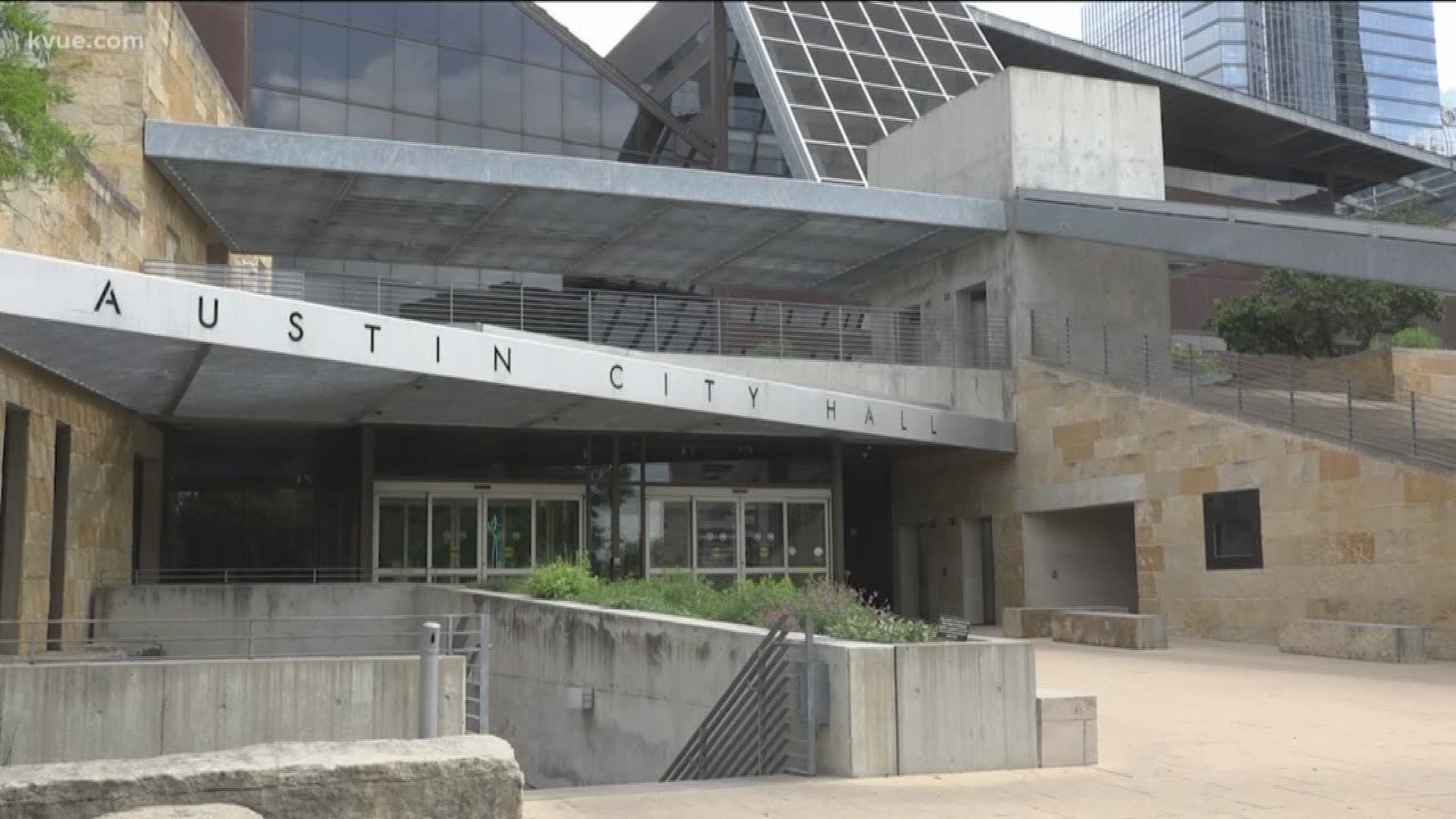 AUSTIN, Texas — As Texas law enforcement grapples with how to determine if something is marijuana after lawmakers legalized hemp last year, one city’s officials are putting forward their own solution: effectively decriminalize possession of small amounts of pot altogether.

The Austin City Council will vote on a proposal later this month that, if approved, would “virtually end arrests and fines” by city police for possession of personal amounts of cannabis, according to a summary and copy of the measure obtained by The Texas Tribune.

The resolution, raised by four progressive members of the 11-member council, would largely direct police to stop arresting people or issuing citations in low-level marijuana possession cases where officers won’t be able to get a lab report to chemically distinguish between now-legal hemp and illegal marijuana. It also would forbid the city from spending funds or using its personnel to perform such tests.

“If there’s no intent to sell or distribute, we’re not going to mess with it,” said Greg Casar, the lead sponsor of the proposal.

The move comes as a direct result of lawmakers legalizing hemp last June, the resolution states. That state law, while focusing on implementing a hemp agriculture industry in Texas, also narrowed the definition of marijuana from the cannabis plant to cannabis that contains more than 0.3% THC, the psychoactive ingredient in the plant that produces a high.

RELATED: Marijuana prosecutions in Texas have dropped by more than half since lawmakers legalized hemp

The change in statute has led to numerous Texas prosecutors, including those in Austin’s Travis County, to now require lab reports on THC concentration levels before pursuing misdemeanor marijuana charges. They similarly argue circumstantial evidence like smell can no longer be used to authoritatively say something is marijuana.

Near Amarillo last month, for example, a man was arrested and jailed for a month suspected of hauling 3,350 pounds of marijuana, but testing and a lab report revealed the substance was in fact legal hemp.

El Paso’s district attorney has claimed this testing is not essential, and his argument was bolstered by Gov. Greg Abbott and other state leaders in a letter chastising prosecutors for dropping low-level marijuana cases or putting them on hold after the new hemp law. The hemp bill’s Senate sponsor said prosecutors have used the law as political cover to essentially legalize marijuana in their counties. Abbott did not immediately respond to a request for comment on Austin’s proposal.

Still, many prosecutors are requiring the piece of paper from a crime lab, and Texas’ government-run labs haven’t quite yet ironed out a method for testing hemp versus marijuana. They are able to determine if THC is in a substance, but not how much. In the meantime, new misdemeanor pot cases are being rejected by some prosecutors or held in limbo waiting for lab testing.

But that doesn’t mean police have stopped arresting or citing people, including in Austin. Some people are still taken to jail but then released and no charges are pursued.

Some city police departments are paying more money to go to the few private labs that can perform such testing. For example, Plano’s City Council in North Texas and Montgomery County’s commissioners near Houston have both approved providing more funding for local law enforcement to acquire these new tests that weren’t often required in personal-use pot cases before.

Two more members on the council would need to vote for the resolution to take effect. If approved on Jan. 23, the city would have until May 1 to update its guidelines and train Austin police officers to almost fully stop arresting or citing people for suspected marijuana possession.

“I do not believe as the police chief in Austin that I would be making our city any safer by not enforcing the law,” he told the Statesman.

In recent years, Austin police have pivoted toward a cite-and-release program for misdemeanor marijuana offenses, where officers may instead issue a ticket detailing when the person should arrive in court to face criminal prosecution instead of arresting them on site.

City police are still making those enforcement actions after the hemp law, but only four misdemeanor marijuana possession cases have been filed by the county attorney since July, according to data from the Texas Office of Court Administration. More than 1,000 were filed in the first half of 2019.

In Dallas, where the local district attorney had already said he would not pursue first-time marijuana offenses before the hemp law, police are still making arrests as normal, according to a Dallas Police Department spokesperson. The cases, then sent to the prosecutors, are either being rejected or sent back until police conduct lab testing.

Other law enforcement agencies, like the Round Rock Police Department just north of Austin, have stopped jailing or citing people for small amounts of marijuana possession. The police chief told the Statesman that he wants to enforce the laws, but isn’t going to arrest someone who won’t be prosecuted.

The Austin council proposal would, by forbidding city funds to pay for testing in a county where the prosecutor requires it, essentially guarantee most low-level pot cases do not move forward. And the resolution would direct police to not make arrests or issue citations in such cases, since they would not be allowed for prosecution.

The measure would not prevent law enforcement from taking action when they believe there is an immediate threat to a person’s safety, and it would allow testing in felony-level trafficking cases. Casar said police would also still be able to confiscate suspected marijuana and pursue charges like driving under the influence of marijuana.

Though the resolution doesn’t technically decriminalize marijuana — the proposal’s summary notes that cities aren’t allowed to do that while the drug remains illegal in Texas — it aims to do so effectively. Last year, Texas lawmakers considered but ultimately did not pass a bill to replace criminal penalties for people caught with an ounce or less of marijuana with a civil fine.

If approved, Casar expects the proposal would have an immediate policy impact: In Austin, Class B marijuana possessions have decreased nearly 85% since 2017, and were reduced further after the Legislature’s hemp law went into effect, he said.

Casar also said he hopes the implementation of the proposal will help Austin’s citizens of color, who are disproportionately arrested or punished for violating marijuana possession laws.

“We can be using our limited resources on making things better for people instead of derailing people’s lives for having a small amount of pot,” he said.