The scammer, posing as a co-worker, asks the unsuspecting agent to buy gift cards for a client. 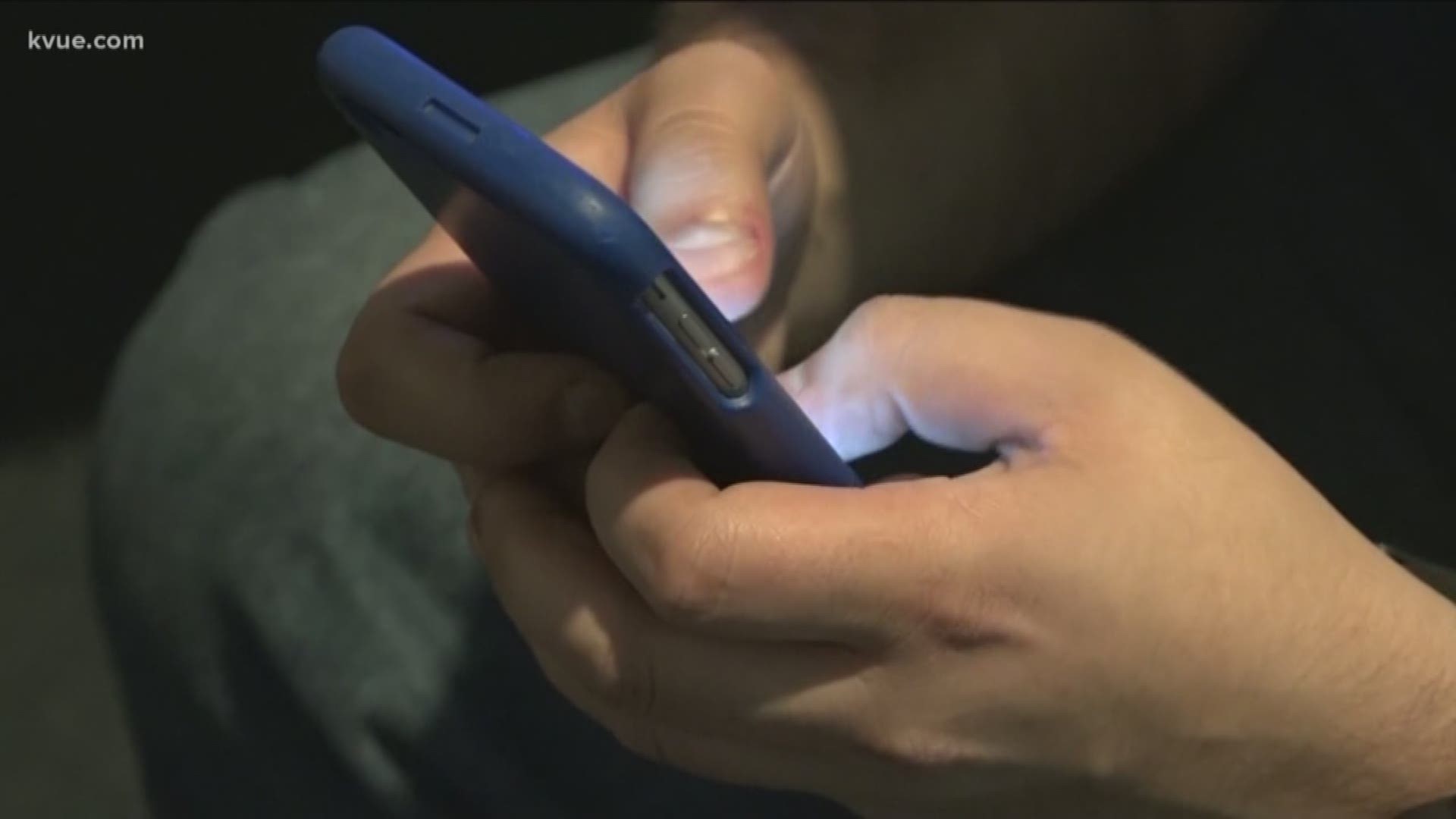 AUSTIN, Texas — An Austin man is warning others after his realty company was targeted by scammers.

Greg Ward, director of operations at Allure Real Estate, told KVUE nearly three dozen of his coworkers received a text message Tuesday morning from someone who pretended to be him.

The text message, which came from a 512 number, starts off with a greeting.

"And then it's signed by me, 'Greg Ward, director of operations,'" Ward said. "I don't sign my texts."

When his co-worker responded, the scammer asked her to do his client a favor.

The co-worker immediately reported the text message conversation to Ward, who then warned his other co-workers. Fortunately, none of them fell for it.

"We just talked about this [scam] two days ago to notify all the agents, and then here it was," Ward said.

Jarrod Wise, vice president of communications at Better Business Bureau, told KVUE scams like these are common -- and concerning.

"It is a big red flag, especially since they're asking, it seems like, for the gift cards right up front," Wise said. "It looks like they've done their research into the business as well, so they know the owner's name and probably they know the employees 'cause somehow they're able to get staff members' number."

Last year, several hundred scams involved iTunes gift cards, according to Wise. These scams suddenly crop up in clusters and then go away.

But they're harder to fall for when people report them to warn others.

"Once more people catch on to it, once news reports come out about it, those scams usually die off and they take a different form," Wise said.

Ward just hopes no one loses their hard-earned money to this scam.

"There's a lot of work out there," he said. "Maybe you can try to achieve what you're trying to achieve in a better, more honest way."

It's unclear how the scammers got the contact information for Ward's co-workers, but Ward suspects they got it off of the company's website.

If you'd like to report a scam or check out other scams in your area, visit the Better Business Bureau's "Scam Tracker."