The National Park Service said 33-year-old Edward Lee Alderman set out to summit Mount Whitney in the early hours of May 20. 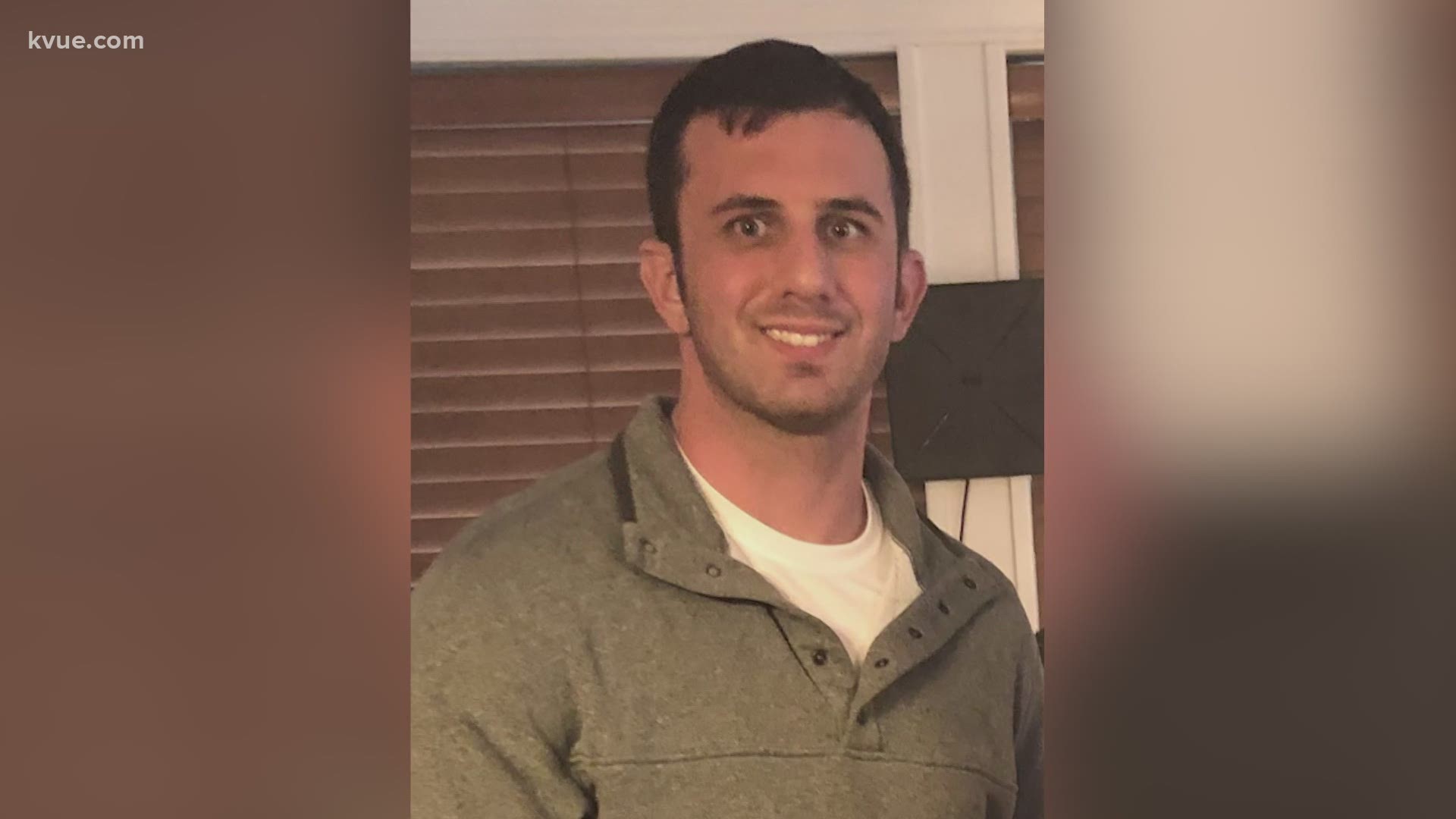 NPS said 33-year-old Edward Lee Alderman of Austin set out from Whitney Portal to summit Mount Whitney in the early hours of Thursday, May 20. The last confirmed sighting of Alderman was at approximately 4 p.m. Thursday, departing the summit of the mountain.

NPS said, reportedly, Alderman's intention was to summit Mount Whitney and descend Trail Camp in a single day. He began the day with a hiking partner, but they separated when Alderman was still approaching the summit. Alderman was reported missing by his hiking partner on Friday morning.

Alderman was last seen wearing a black puffy jacket, a gray shell, khaki pants and black trail runners. He is 6 feet tall and has brown hair and brown eyes.

The search ended Sunday evening and Alderman was located in the Timberline Lake area, several miles west of the summit. Officials said he was alert, despite injuries, fatigue and exposure to sub-freezing temperatures.

He was located with the help of a tip from hikers, who reported hearing a voice in that area early Sunday morning. A helicopter from Sequoia and Kings Canyon National Parks then evacuate him from the area and took him to medical care.

“We are thrilled and relieved to report that Mr. Alderman is alive, safe, and on his way to definitive medical care,” said Sequoia and Kings Canyon National Parks Incident Commander Dave Fox. “With large numbers of people heading into the wilderness this summer, we urgently remind everyone to prepare carefully for their trips and understand that there are real risks out there. We know that Mr. Alderman and his loved ones have been through a lot in the last few days and we’re so glad he’s going home.”

Sequoia and Kings Canyon National Parks and the Inyo County Sherriff’s Office (ICSO) were engaged in a joint response to search for Alderman. NPS said ground searching efforts were delayed due to a winter storm in the mountains on Friday and Saturday, but helicopter searches were underway.

Mount Whitney is the tallest mountain in the "lower 48" states, according to NPS.