Trever Col was with four others as part of a group from Purdue University, officials said. 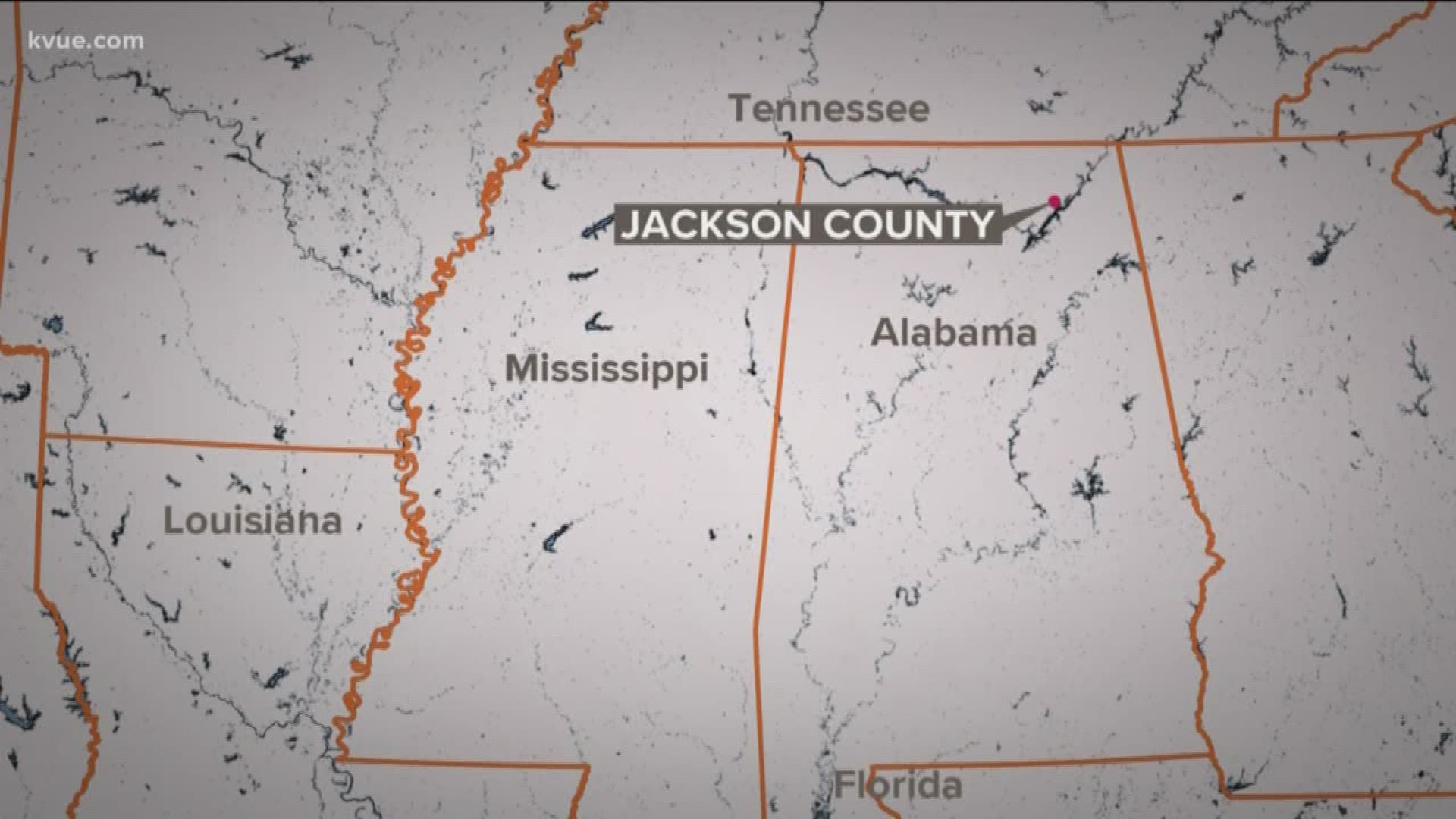 JACKSON COUNTY, Ala — An Austin man is dead after falling around 200 feet in a cave in Alabama on Saturday morning.

The Jackson County Sheriff’s Office said 21-year-old Trever Col died on impact after the rappelling accident at the Valhalla Cave around 8:30 a.m.

Col was with four others as part of a group from Purdue University, officials said.

The sheriff’s office said it took crews about four hours to get the students out of the cave.

Rescue teams from Huntsville and Chattanooga responded to the incident.