The 26-year-old, originally from Redondo Beach, California, was a current Austin resident. 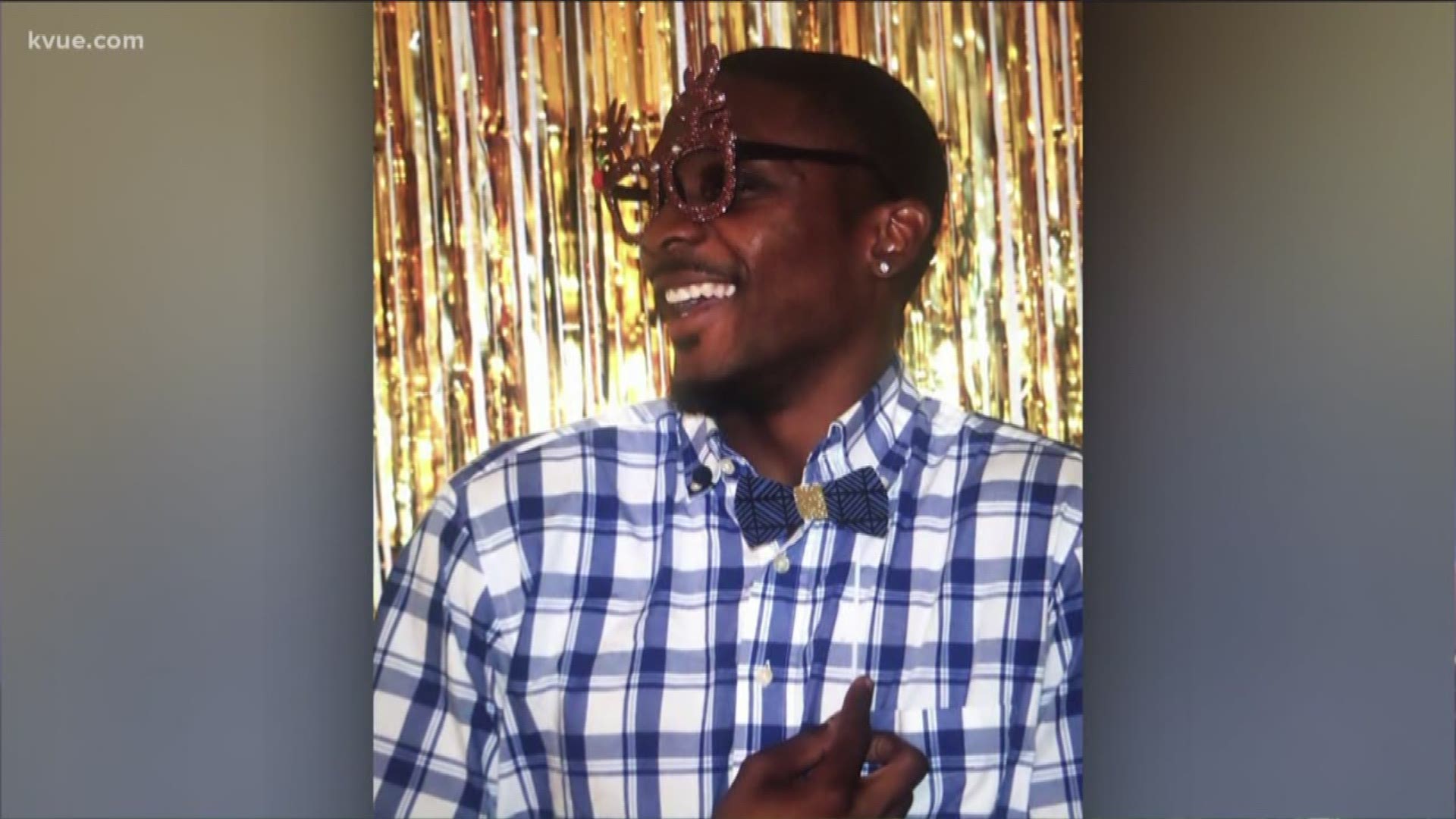 SAN MARCOS, Texas — A 26-year-old man who went missing during a tubing trip with his friends in the San Marcos area has been found dead, a Texas game warden said.

Joann Garza-Mayberry, a Texas game warden, said that on June 15, a tuber went missing on the San Marcos River in Martindale, Texas. Witnesses told authorities that Ryan Hyman was tubing with a group of friends when he started swimming toward a lost tube that belonged to his group. While swimming toward the tube, Hyman began to struggle in the water.

RELATED: More fatal youth drownings reported this year than all of 2018, ATCEMS says

RELATED: What you should look into before sending your kids to summer camp

The following morning on June 16, the Texas Game Wardens, the South Hays Fire Department Dive Team and the Guadalupe County Sheriff’s Office gathered again to search for Hyman. His body was found on the river near the take-out of Texas State Tubes.

WATCH: How to stay safe during summer tubing

Hyman, originally from Redondo Beach, California, was a current Austin resident. His friend told KVUE he was a wide-receiver at MSU. Monday would have been his birthday.

"He was such a community guy," said friend RJ Davis. "Everybody knew him and this is a really tragic loss -- not just for he or his mom; this is for our whole city pretty much."

“As tubing on the San Marcos River becomes more popular every year, so do the dangers of overcrowding on the river, in addition to natural hazards like rushing rapids, swift currents and river eddies," Game Warden Garza-Mayberry said. "We ask that all river-goers be aware of their surroundings, stay hydrated and consume alcohol in moderation, to avoid the numerous risks present on the river.”

It is unclear at this time whether alcohol was a factor in his death.

The Guadalupe County Sheriff's Office is investigating his death.