About two months prior to the man's arrest, his wife called police to report that he strangled her, according to the affidavit for his arrest. 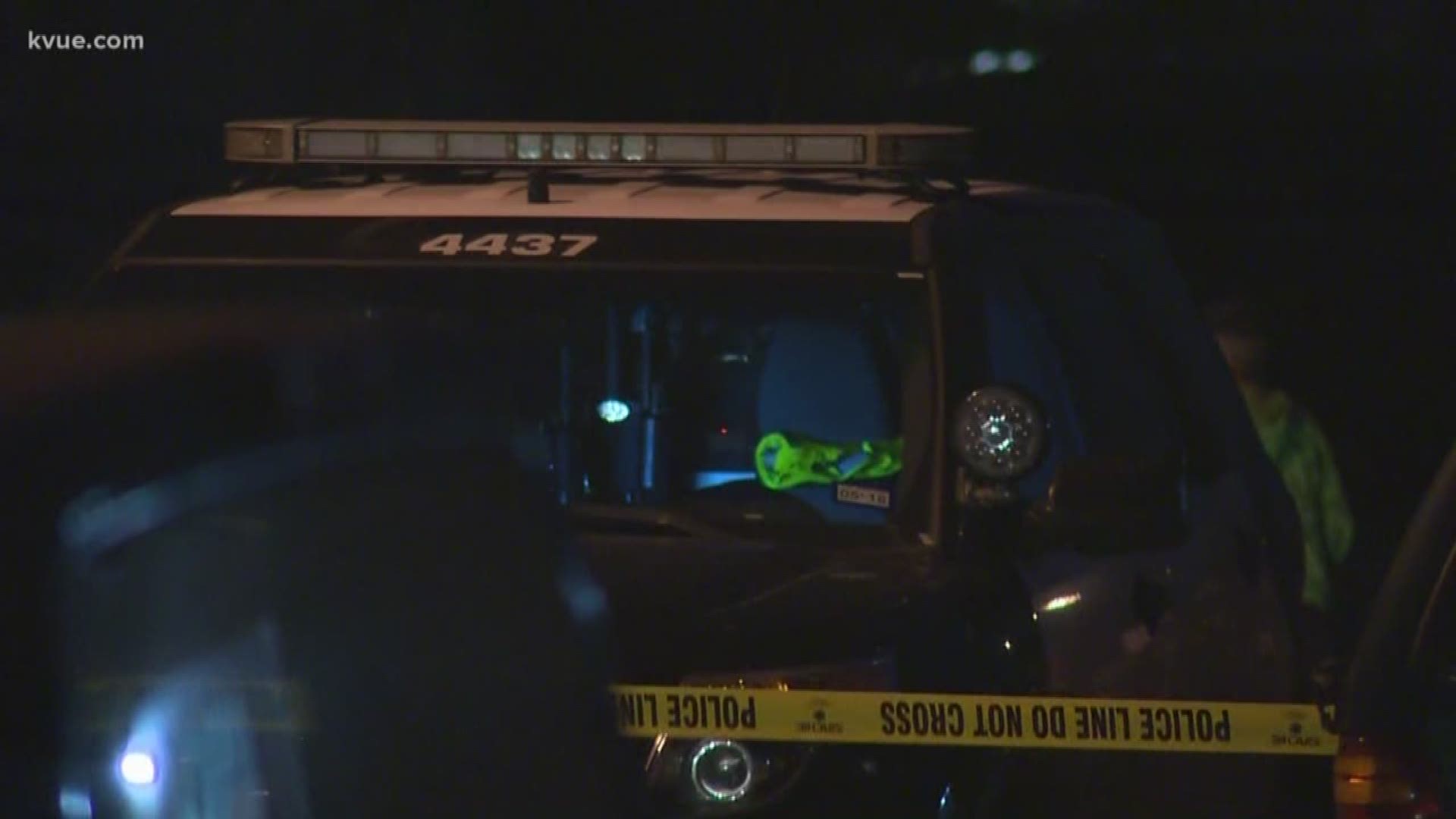 DEL VALLE, Texas — Editors Note: The attached video is from when Jose Israel Amaya was arrested.

On Friday, Jose Israel Amaya pleaded guilty to murdering his estranged wife and was sentenced to 40 years in prison. Amaya faced as little as five years, and up to life in prison.

The woman who was killed by her husband at their Del Valle residence reported to police about two months prior to her husband's arrest that he strangled her, according to an affidavit.

Following the tip, officers searched Amaya's residence in their database and found that police were previously called to their home for an aggravated assault report on Dec. 31, 2017. Fifty-four-year-old Patricia Campos – Amaya's wife – called police to report that her husband of one year tried to strangle her during an argument. She said that he accused her of being unfaithful and that when she tried to get up from the bed, he "forcefully held her down by the throat with both hands," the affidavit said. She told police that she thought she was going to die. When officers arrived at the home that day, Amaya had already left in his vehicle. On Jan. 4, Campos told police she did not want to file criminal charges and refused to provide more details, according to the affidavit.

'I think her last heartbeat was when we got her out of the car': Dallas police failed to give medical treatment to woman who died in custody

Police reported that they got a message from an acquaintance about a possible murder around 12:04 p.m. on March 2, 2018. The tipster told police Jose Israel Amaya, 39, "claimed to have strangled his wife to death a couple of days ago at their residence and is currently in hiding," the affidavit said.

Police later learned the name of the wife's employer, contacted them and were told she had not been to work in two days.

Officials obtained a warrant and executed it on the home March 2, where they said the suspect came outside and was detained without incident. According to the affidavit for his arrest, Amaya said while he was being placed in the police car, "All the freaking evidence is on my phone."

After SWAT cleared the residence, police said Campos was found dead inside. A post-mortem examination showed that Campos had been beaten, strangled and possibly suffocated, according to the District Attorney's office. They said she likely died two days before Amaya was arrested. Testing later confirmed his DNA was found on her hand and neck.

“This case highlights the tragic ways in which domestic abusers escalate violence against their victims," Lead Prosecutor Mark Pryor said. "Ms. Campos was a loving mother, extremely hard working and responsible, and took steps to regain control of her life after being abused. I hope this plea agreement is a first step in helping her surviving children and family members move forward with their lives, and I am grateful for their patience and cooperation while helping us bring their mother’s killer to justice.”