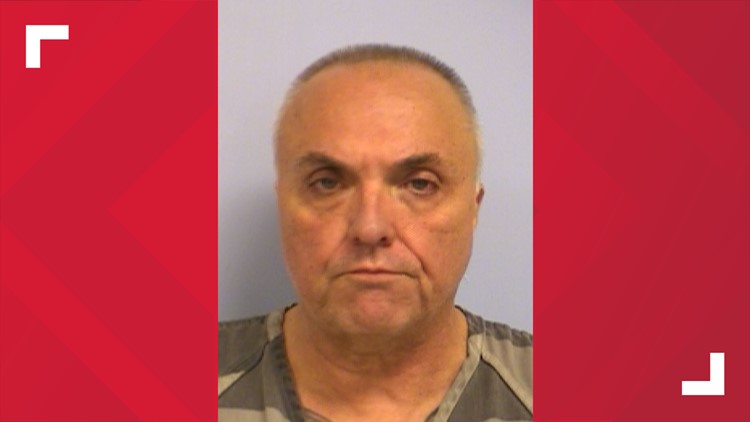 AUSTIN, Texas — An Austin man has been arrested after allegedly accessing child pornography from his cellphone.

According to an affidavit, Texas DPS received a report of cyber-crime activity on July 12, showing a website was accessed containing child pornography. The report included the phone’s Media Access Control (MAC) address.

A search warrant was executed at an apartment on Woodward Street in southeast Austin. Victor Arnold, 59, provided consent to search his phone, DPS said. According to the document, his phone’s MAC address matched the address provided in the report.

Arnold was arrested and booked into the Travis County Jail. He is charged with possession or promotion of child pornography.

Natalie Portman is Thor, Mahershala Ali is Blade and more from Marvel's Phase 4