The resolutions pinpoint racial disparities in Austin police arrests and how officers interact with undocumented immigrants. 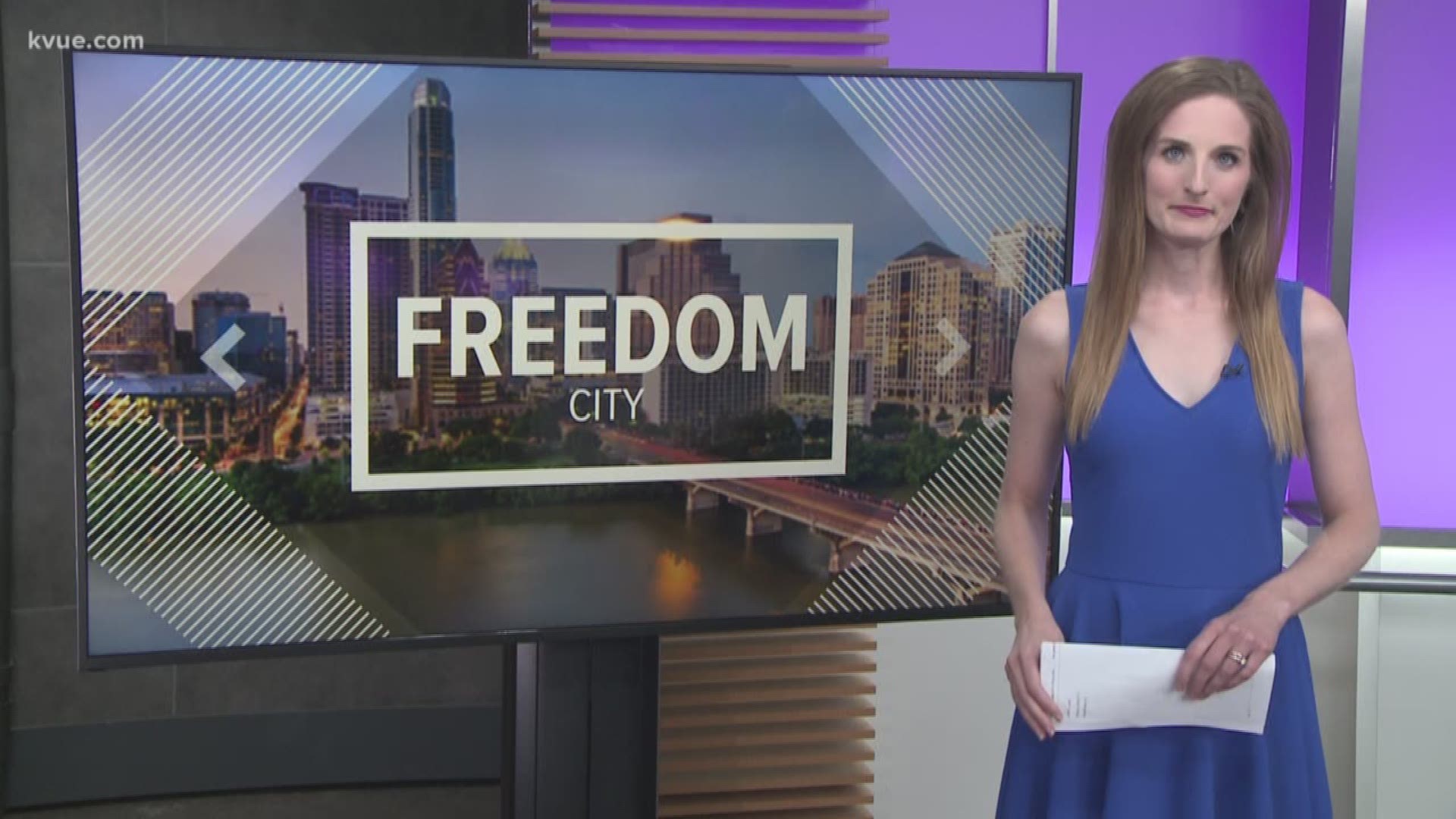 Council members unanimously approved a pair of "Freedom City" resolutions, which makes Austin the first "Freedom City" in the state of Texas. The resolutions pinpoint racial disparities in Austin police arrests and how officers interact with undocumented immigrants.

More than 100 people signed up to speak on the proposal before council members made their final vote early in the morning of June 15. Applause broke out when members approved the resolutions.

Of the 100 people who spoke last night was the head of the Austin Police Association, Ken Casaday. While he said he supported the ordinance, he did not support claims and social media posts by Council Member Greg Casar. Casar has said that Austin police arrested African Americans at an officer's discretion at more than double the rate of white and Latino residents.

Casaday said the councilman needs to take a closer look at his numbers.

"What we did not appreciate was having the department called a racist organization and that's the part we had a problem with," Casaday said at the meeting.

Casar stood by his statements.

"We can always clean up the data, that's an APD issue -- to continue to get the best numbers that we can," he said. "But those disparities exist and I believe they exist in the way we have described them so far."

Now that the resolutions have been approved, City Manager Spencer Cronk will work with the Austin Police Department to deal with these type of arrests. And city leaders will now also be keeping track of where and why those type of arrests are made. The city manager must give an update to the city council in September.

Advocates and support groups of the Freedom City Policy said that its passing is a step toward making the city more inclusive.

"We live every single day with the uncertainty of whether we will be separated from our families,” said Batillo.

She hopes the moves will help her, and other immigrants feel --- free.

"We know that just even to travel around for our day to day activities is a risk,” said Batillo.

Under the new policy, police will work to cite those who commit a non-violent misdemeanor, instead of arresting them. And if they do make an arrest, they will now collect data on when, where, and why.

"This is very important to make sure there are justified reasons and it's not just about the color of our skin,” said Batillo.

It also asks police to tell someone they have a constitutional right to remain silent before asking about their immigration status.

"Everyone should know their rights,” said Jose Garza, the Executive Director of the Workers Defense Project.

Batillo hopes that creates a stronger bond with police.

"I've seen that people are afraid to contact the police if they see something happening and this will hopefully make us all safer,” said Batillo.

"I think it's going to help to encourage more trust between those two groups which I think is really important for public safety for everyone,” said Attorney Kate Lincoln-Goldfinch.

"When all of our communities feel like they can go to the police, when they witness crime or are the victims of crime, we are all safer because of it,” said Garza.

Garza calls this a historic move.

"This is a really important policy for Austin’s immigrant families,” said Garza.

But he hopes to see more.

"From our perspective, this is just the beginning,” said Garza.

"We definitely recognize that this is a first step,” said Yuridia Loera, with United We Dream.

Lincoln-Goldfinch said immigrants arrested for minor offenses are immediately set on the path to deportation. She hopes new policies can end that.

"I think this is really important because it's going to help keep people out of the hands of immigration,” said Lincoln-Goldfinch.

"That to me is proactive to ensure that individuals specifically and interactions feel safer,” said Loera.

Loera hopes to see it expand to other Texas cities and beyond.

"It was a statement that the city stands behind addressing the fear in our communities,” said Loera.

Austin Police said they are evaluating the new ordinances and looking to change their policies where needed.

But, they said it is important to note: they are still in compliance with SB4, the state law passed last session that requires police to cooperate with federal immigration officials.