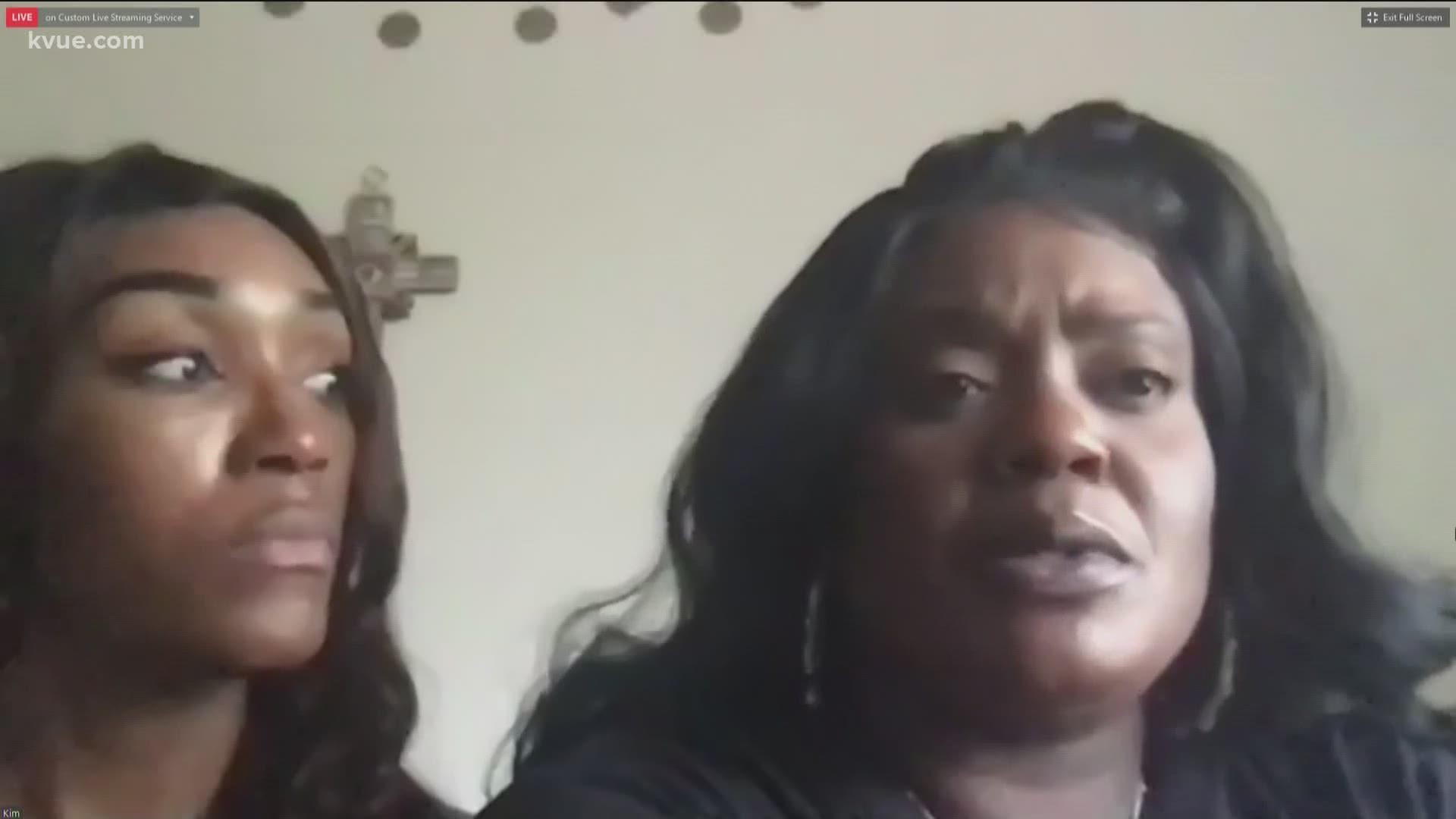 AUSTIN, Texas — The loved ones of Central Texans who died in police custody say they're continuing to fight for justice.

The Austin Justice Coalition held a virtual rally on Saturday afternoon, where those family members called for change.

“That is not the type of law enforcement we need on the streets,” the sister of Javier Ambler said on Saturday. “We cannot trust somebody like that. That puts more fear in your heart than it does trust with the law enforcement, and it's sad because I know not all police officers are like this."

She is calling for the Williamson County Deputies involved in her brother's 2019 death to lose their jobs.

Ambler died in custody after deputies tried to pull him over for not dimming his headlights.

It is calling for change within several local law enforcement agencies because of the deaths of people in custody.

'This is NOT OK with me': Neil Young upset Trump used his music at Mt. Rushmore event