The Associated Press reports that Karen Reyes, a special education teacher at Galindo Elementary, was brought to the U.S. by her mother when she was only two. 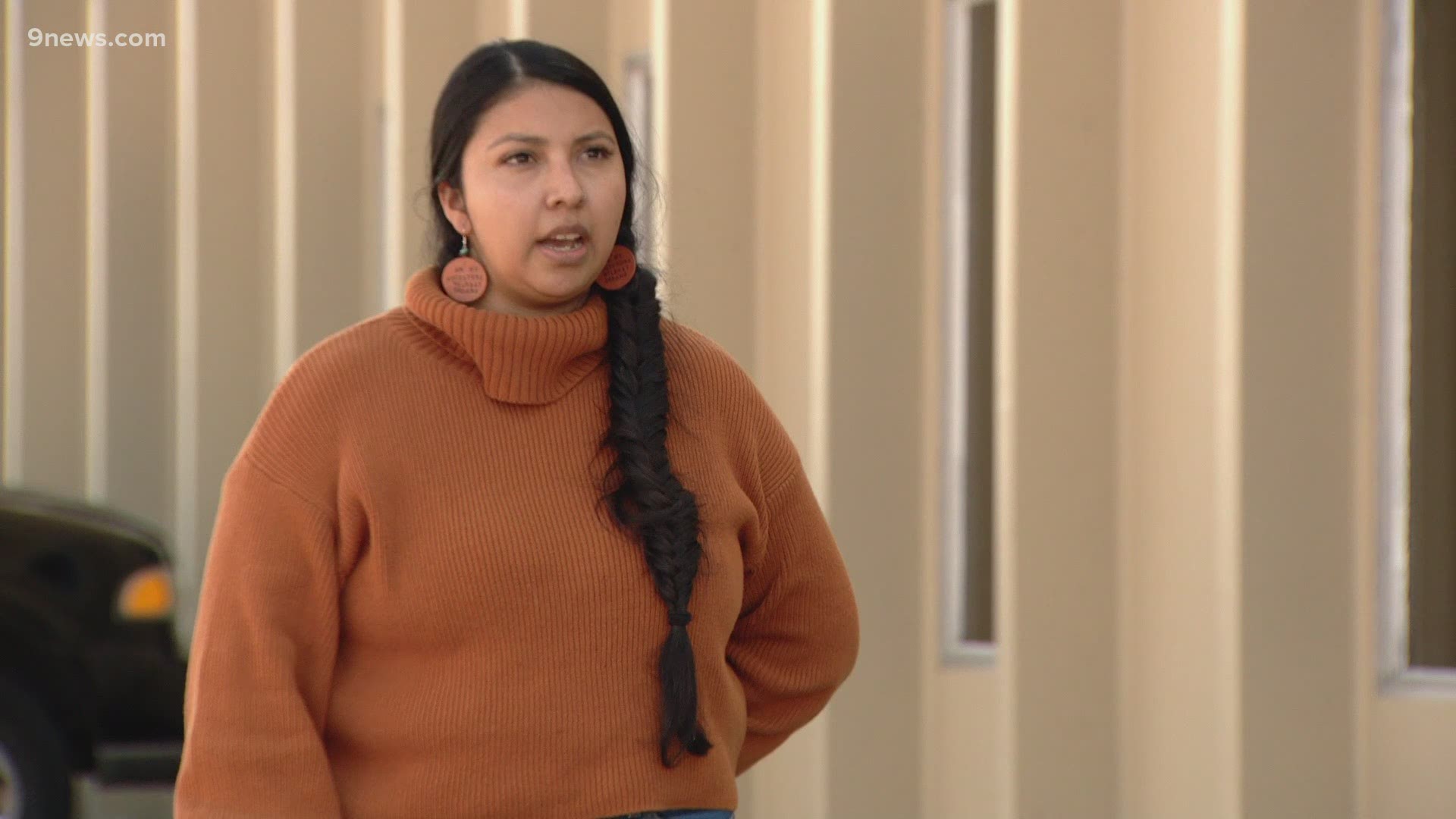 An Austin ISD special education teacher this week got the opportunity to travel to Washington, D.C., with fellow Deferred Action for Childhood Arrivals (DACA) recipients to meet with President Joe Biden.

"I am hoping I will be able to share my story with [President Biden] and share why passing the Dream And Promise Act is an urgent matter," said Karen Reyes, who teaches students at Galindo Elementary who are deaf and hard of hearing. "DACA remains at risk and we need a permanent solution – a pathway toward citizenship."

I was invited to the White House to join 5 fellow DACA recipients to meet with President Biden tomorrow.

She added that her visit is more than just about DACA.

On Friday, President Biden met with six DACA recipients who work in health care, education and agriculture to discuss their experiences on the frontlines of the pandemic.

"President Biden reiterated his support for Dreamers, TPS holders, farmworkers and other essential immigrant workers," the White House said in a press release. "The President and the Dreamers also discussed the continued need for immigration reform and the White House’s strong support for the Dream and Promise Act and the Farm Workforce Modernization Act, two bills that have already passed the House with bipartisan support and are awaiting action in the Senate."

The meeting comes as the president looks to press Congress to pass legislation codifying the DACA program that former President Barack Obama instituted by executive action in 2012, providing limited protections for immigrants brought to the U.S. illegally as children.

Homeland Security Secretary Alejandro Mayorkas said in March his agency was issuing a rule to “preserve and fortify DACA,” but the policy faces a Texas court challenge that could invalidate the protections established under Obama. Former President Donald Trump tried to phase out the program. The U.S. Supreme Court ruled last year that Trump could end it but he did so improperly.

Biden has made a broader call for immigration reform that centers on establishing a pathway to citizenship for 11 million undocumented immigrants, an effort that faces tough odds in a closely divided Congress. But he's made clear that passing legislation enshrining DACA – which has wide, bipartisan support from the American public – should be the floor for action on immigration.

The Associated Press reports that Reyes' mother brought her to the U.S. from Mexico when she was just two years old.

Two arrested in connection with murder of Caldwell County teenagers