The school board will officially vote on the superintendent's contract later this month. 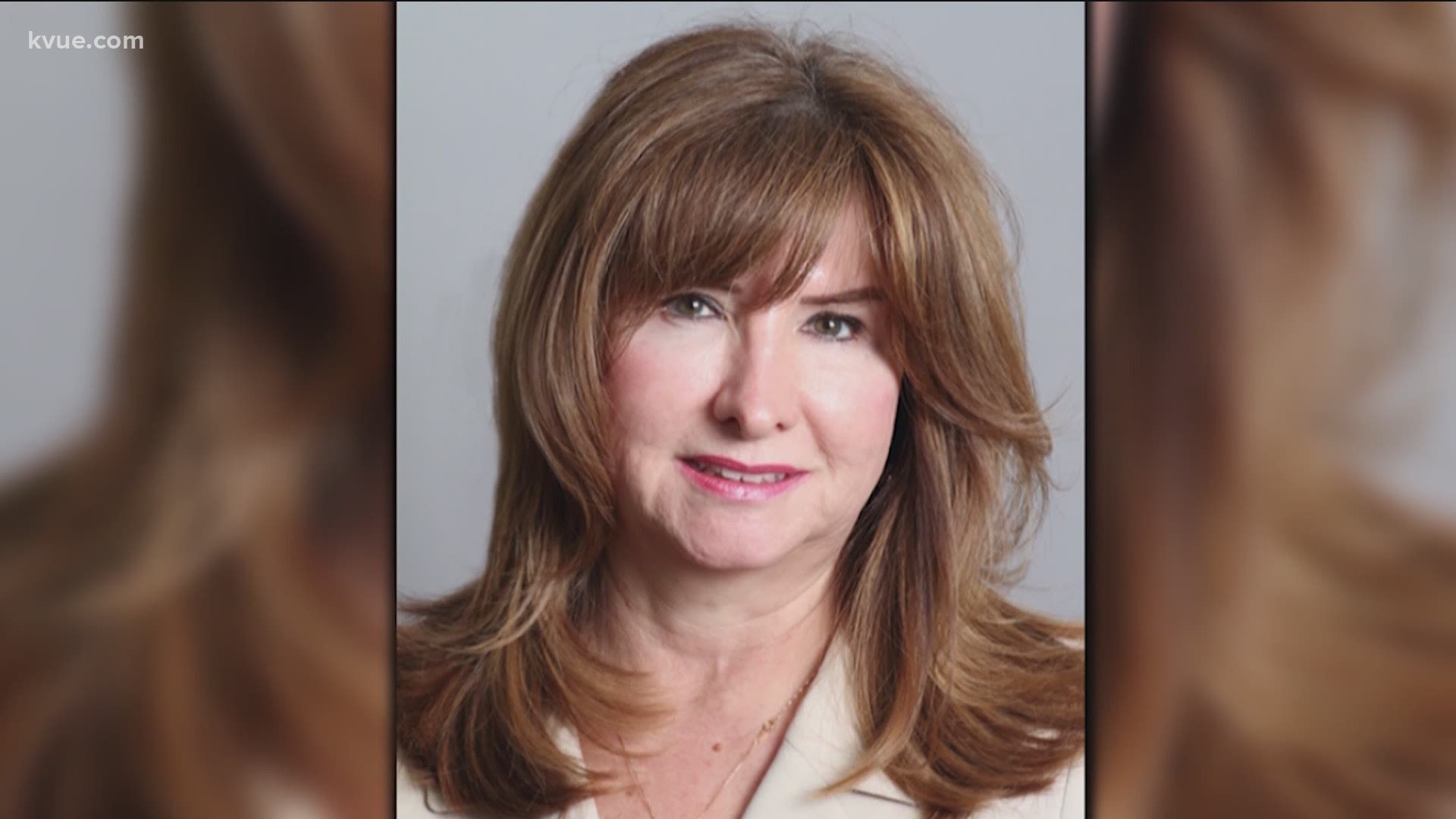 AUSTIN, Texas — On Tuesday, families in the Austin Independent School District will have a chance to hear from the district's superintendent finalist, Stephanie Elizalde.

Austin ISD leaders are hosting a virtual event with Elizalde so she can share her vision for the district and hear from the community.

Elizalde, currently Dallas Independent School District's chief of school leadership, is the lone finalist to replace Dr. Paul Cruz. Cruz is leaving join the staff as a professor of practice in the Cooperative Superintendency Program (CSP) in the Department of Educational Leadership and Policy at the University of Texas at Austin.

Austin ISD board to vote on pushing first day of school back to Sept. 8

When the district announced Elizalde was the lone finalist, it said in a letter to the AISD community the road to picking a finalist was an extensive process with six weeks of input, community surveys and public testimony.

For a couple of months prior to the letter, community advocates asked the trustees to slow down the superintendent selection process. They claimed it wasn't transparent and it was tough to give input during the pandemic, but said they're looking forward to new leadership.

The school board will officially vote on the superintendent's contract later this month.

To join the virtual event, tune in to Austin ISD's Facebook page at 5:30 p.m. You can watch it here:

The Austin ISD Board of Trustees has named Stephanie Elizalde the lone finalist for Superintendent of AISD. We are excited for the Austin community to get to know Dr. Elizalde and learn about her vision for our district. This event is also available live at https://www.austinisd.org/aisdtv, Channel 22 on Spectrum (Time Warner Cable), Grande, Google Fiber TV, and AT&T U-verse (Ch. 99).