The school district believes it'll be unsafe for students. 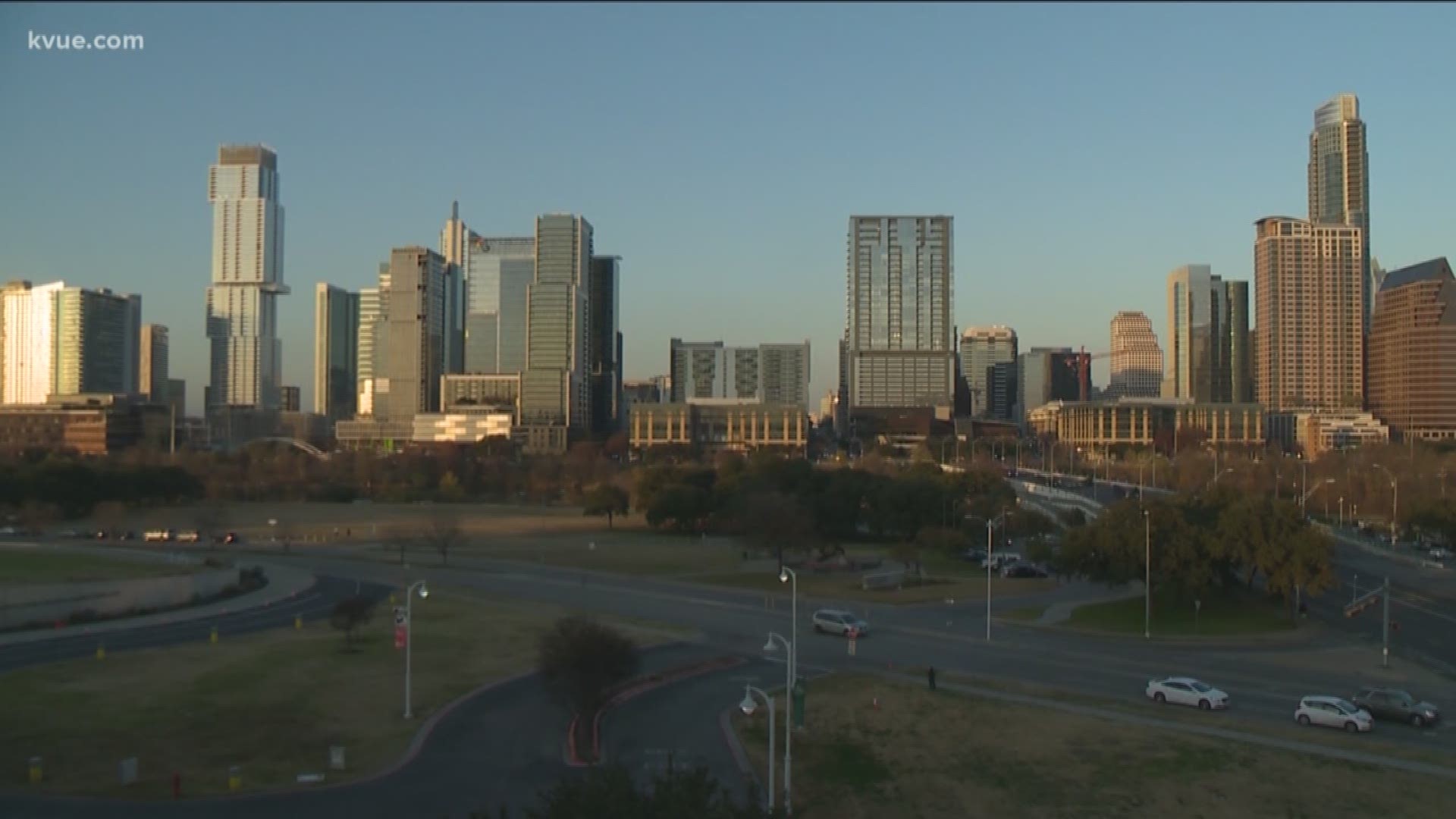 The Land Development Code impacts the way the district does business in a few ways, including when it is working on new projects, and AISD isn't happy with where it is zoned.

"The draft zoning maps show the majority of AISD properties as 'P,' which stands for public zoning," said Matias Segura, AISD operations officer. "When you have a zone identified to a property, it tells you what you can and can't do. It really is the road map to develop a project. When we don't have that, we're left with some uncertainty."

The City's proposed Land Development Code is meant to help address housing affordability in Austin, and the code essentially decides who builds what and where. According to Segura, the way AISD properties are zoned now could pose problems.

If the zoning doesn't change, AISD would need to get special approval to build, and that will add time and money to projects.

"It adds risk to the construction schedule in the 2017 bond program, as we've been implementing it in the last two years," said Segura. "If there is a property that is zoned 'P,' we would have to go through the planning commission in order to get our site plan approved. Well, to get a site plan approval, we actually have to spend a tremendous amount of effort to actually design the project, develop the project and move it forward. So, that's really where that uncertainty comes in."

The next problem is parking. The Land Development Code is trying to reduce the number of spaces developers need.

"Over time, pushing parking to streets, properties or streets adjacent to schools, potentially can see a loading of cars, which would make access to our schools more complicated," said Segura.

The folks with AISD believe this makes it more complicated and less safe for students.

"If they're changing these rules, then it's on them to ensure that they are creating situations where our students can be safe," said Amber Elenz, AISD board of trustees secretary.

AISD is working with the City, but they haven't reached an agreement yet. Some trustees are frustrated with this whole process, but they plan to meet with city officials to let them know they want the best for students.

The school district did go through something the last time the City tried to change the Land Development Code, but was eventually able to come up with an agreement with the City.