Mayor Adler hopes that this investment will encourage others to invest. 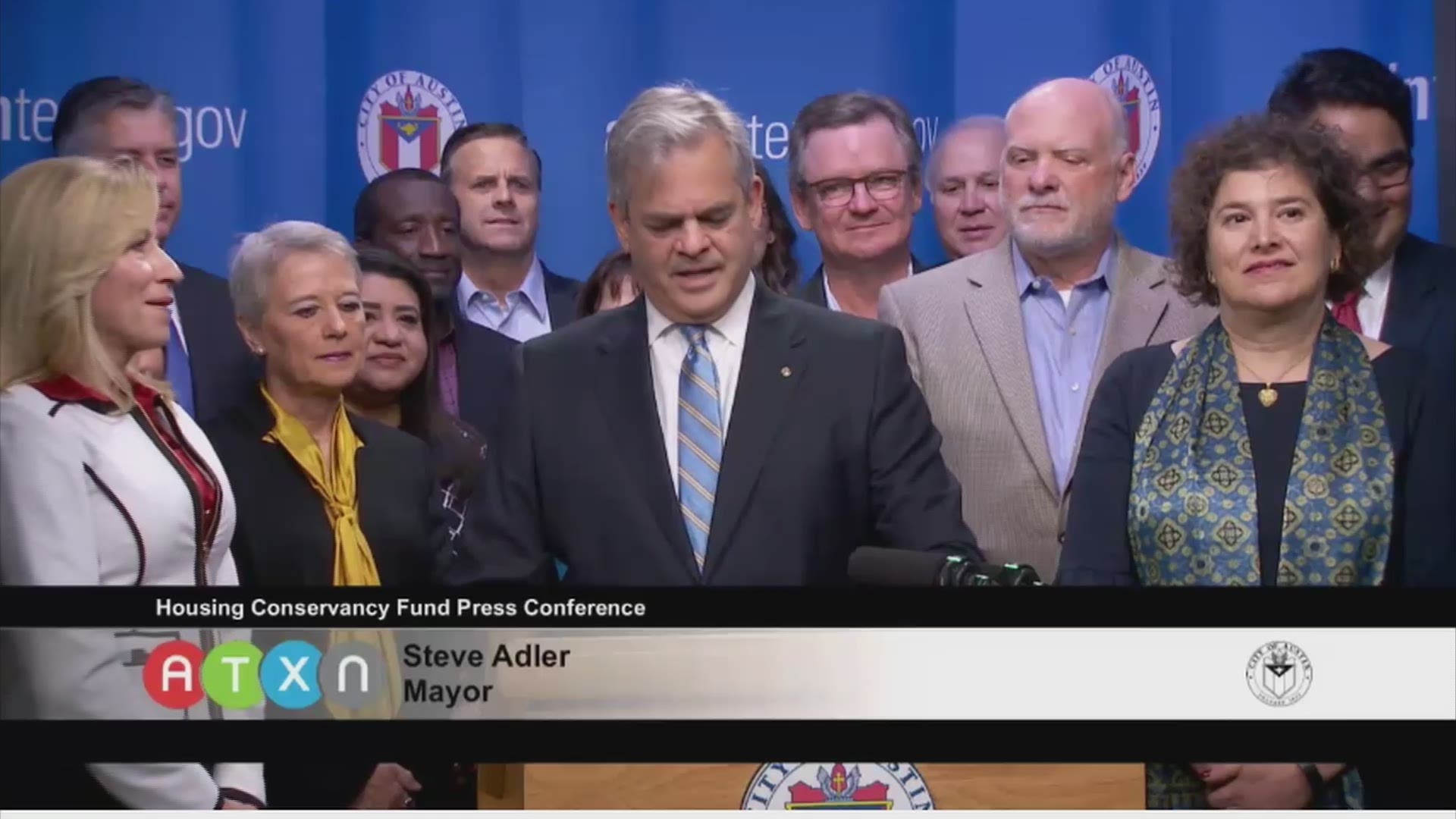 “The magic of Austin is in its people. Keeping the City affordable for teachers, artists, first responders, restaurant workers and other working people is crucial to preserving what everyone loves about being here,” said Adler.

The mayor added that the investment from Texas Captial Bank showed leadership and that he hopes it will encourage others to support the fund.

"An investor can invest money not just philanthropically but be able to actually gain a market return," the mayor explained. "It's a concept that the entire world is seeing if Austin can make happen."

The fund's goal is to buy already existing multi-family properties from the support of local and national investors. Those investors would be interested in achieving social impact with return on their capital.

"Institutional capital will allow the fund to accelerate its acquisition activity. Texas Capital Bank is a forward-thinking financial institution that is a leader in Austin. We are pleased they are participating as our community-focused missions align very well," said David Steinwedall, president and CEO of Affordable Central Texas.

Texas Captial Bank Executive Managing Director, Regional Banking Kerry Hall said that the bank is fortunate to do business in Austin. The director added that although Austin is the most vibrant city in the country, the vibrancy has dimmed due to the lack of affordable living for workers.

“The Austin Housing Conservancy Fund is acquiring a portfolio of dwellings that will remain affordable to these important individuals who are a vital part of Austin’s unique community," said Hall.

Adler added that workforce housing is the housing that puts the most stress on the community.

"You can subsidize that housing and that's the housing that has been lost," said Adler.

You can learn more about Affordable Central Texas and how to donate online.