The previous record, according to police records obtained by the KVUE Defenders, was 59 homicides in 1984. 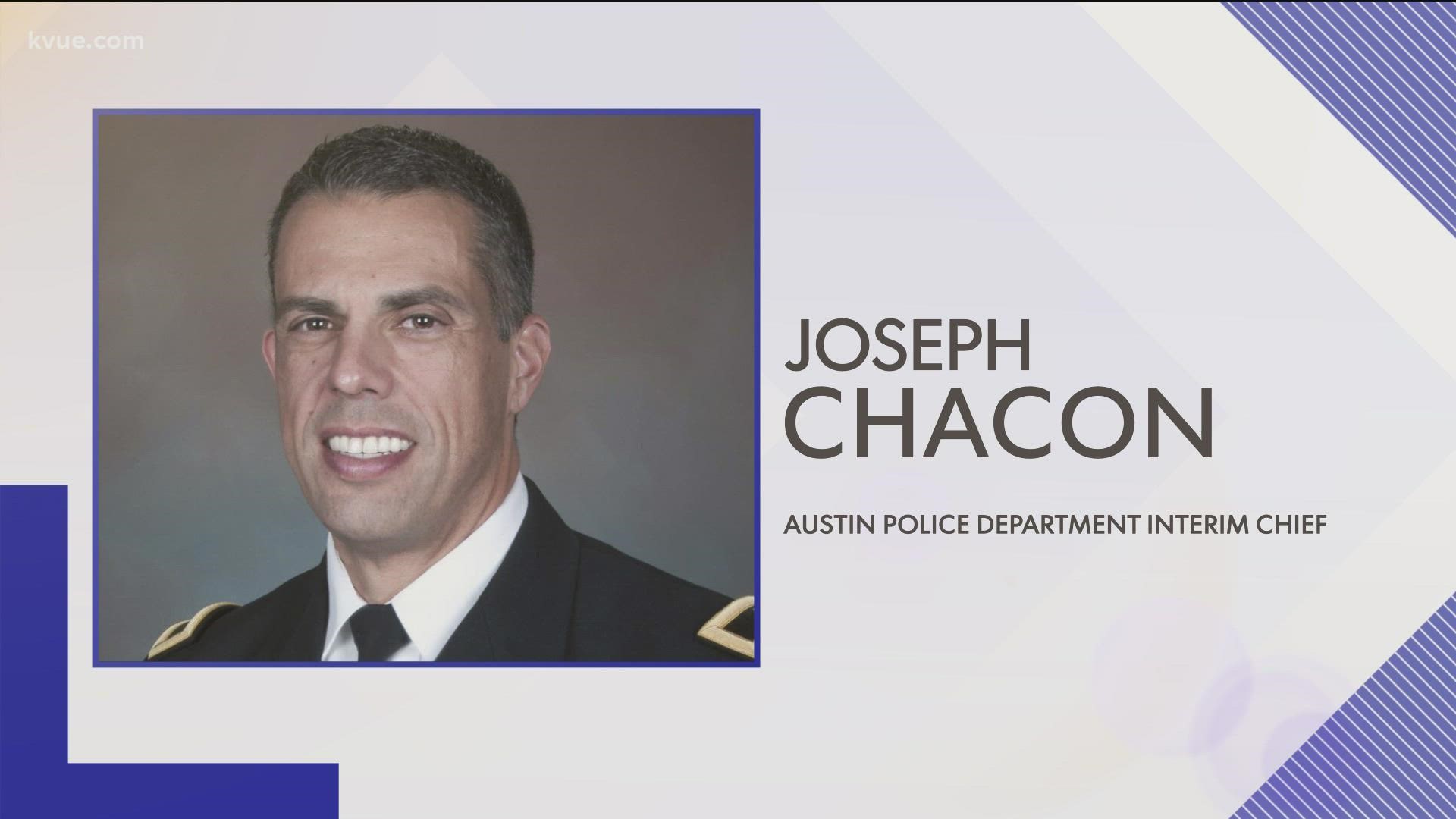 AUSTIN, Texas — After two homicides early Sunday morning, the city has reached 60 homicides for the year – the most in the 61 years that Austin police have kept records.

The previous number, according to police records obtained by the KVUE Defenders, was 59 homicides in 1984, when the city experienced a three-year surge. The number is also a significant rise from recent years, with 48 homicides in Austin in 2020, 38 in 2019 and 35 in 2018.

Police said they were investigating after a shooting in North Austin and a deadly stabbing that happened downtown on Sunday morning.

The shooting happened around 2:20 a.m. near a nightclub on North Lamar Boulevard. Minutes later, police responded to a stabbing near Sixth and Nueces streets.

Experts attribute a number of reasons to the crime spike, which is also happening in other major U.S. cities. They say the availability of guns is contributing, as well as unrest and instability from the COVID-19 pandemic.

According to KVUE’s media partners at the Austin American-Statesman, police have filed charges in 49 of the 60 cases this year, or around 82%. The other 11 are being actively investigated.

Crime has become a talking point for the upcoming November elections after political action committee Save Austin Now successfully launched an effort to get a proposition on the ballot requiring a minimum of two police officers per 1,000 population.

That ballot measure, however, has been met with opposition from city leaders, organizations and activists who say it would come at the expense of other city services and not make the city safer.

Interim Police Chief Joseph Chacon said gun crime is the main cause of rising rates in Austin, specifically in homicides and non-domestic aggravated assault. Chacon also said he is concerned with the rising number of robberies committed using guns.

Police have taken a number of steps to try to stop the trend, including a new gun violence prevention initiative, and have recently added more detectives to the homicide division to help solve cases.

"It is incredibly important to take an active role to get illegally owned firearms off the street and hold those doing harm accountable," Chacon said at a press conference in July.

According to APD'S numbers from August, officers have arrested 62 individuals who collectively account for more than 150 individual violent or gun crimes in the Austin area. The VIP has also seized 109 illegally owned guns.

The program has been expanded into Austin’s downtown command area in response to shootings on Sixth Street.

"Our message at this point is simple. If you are coming downtown during entertainment hours, don't bring a gun," said Chacon. "More guns downtown do not equate to greater safety. In an area where we have intoxicated people and fights that break out on a regular basis, it can only be a recipe for disaster."

Chacon spoke about the rising numbers at a press conference on Monday.

He theorized why when looking at why the homicide rate per capita is worse now than in recent years, it's still not nearly as high as it was in the 70s and 80s.

"Much of that has to do with the number and proliferation of gun crime and the guns that are available on the streets," Chacon said. "And interpersonal arguments are becoming deadly when guns are introduced into that environment."

He added that of the 60 homicides so far this year, 49 have been solved.

Tropical Storm Nicholas forms in the Gulf of Mexico