'Our main goal is to make fathers feel supported.' 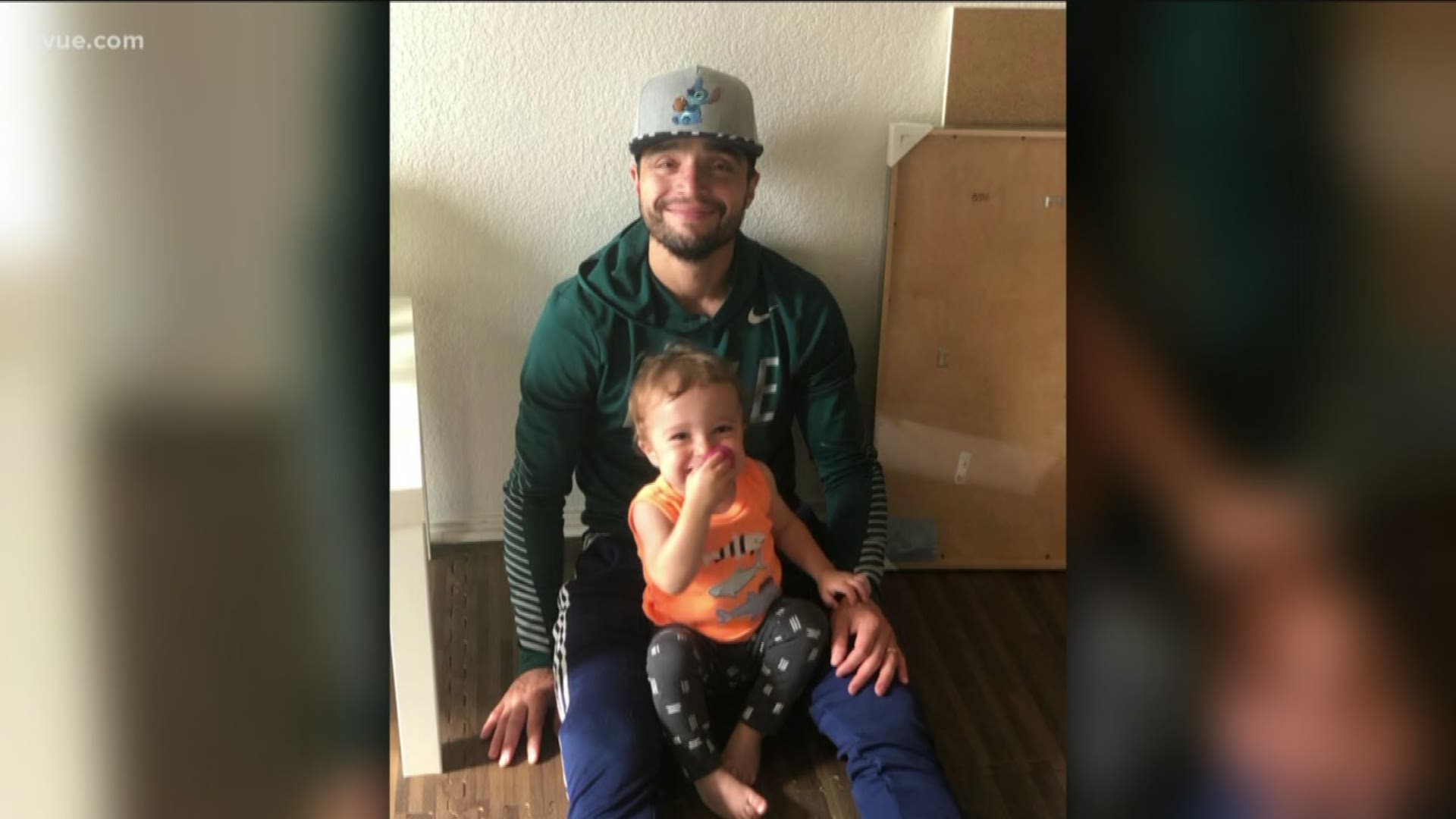 AUSTIN, Texas — We know parents aren't exactly given a handbook on what exactly being a parent is supposed to always look like.

Often, it's thanks to the role models in our lives who are able to lead by example and guide us through the most challenging, but rewarding chapters in our lives.

Now the SAFE Alliance wants to help men accept that challenge by coaching them to become the best fathers they can be through their fatherhood specialist program.

SAFE’s Fatherhood program is designed to empower people who identify as fathers to connect with their children in a healthy way and create a teamwork unit in their household.

Jose Olazagasti has been a fatherhood specialist with SAFE for nearly three years now. In that time, he's worked with more than 70 fathers through the 12-week program. He says the most effective way to begin the program is by beginning outright with the tough questions.

"Our main goal is to make fathers feel supported," Olzagasti said. "What kind of conversations do we need to have for you to be the father you wanted to be as soon as your baby was born? That requires a lot of self-reflection, a lot of self-awareness, a lot of thinking about the way they felt when their father was in the room. Do they want to present those same energies and home environments that their father presented?"

Olazagasti said over the course of the 12 weeks, fatherhood specialists can meet with dads in the program pretty much wherever is most convenient for them, whether it's their home, outside of their work, in a coffee shop, etc. Each session lasts about an hour.

Chris Ordonez is one of several fathers being helped through the SAFE Alliance Fatherhood program. He's nearing the end of the program and says he's been able to learn a lot about how to become a stronger father.

"I remember at the very beginning of the program, there was an exercise where he [his fatherhood specialist] asked me to think back about my father and growing up and my childhood and stuff," Ordonez explained. "And there were certain questions I remember that just brought back things and memories, I really hadn’t thought of at all. It put me in a place that I didn’t really think about much and it was helpful. And to make me think about what kind of father do you want to be, you know it’s like a question I never ask myself. Which is like, why not?"

For Ordonez, being a dad isn't something new. He has three older boys between the ages of 21 and 26. However, just four years ago, a little girl came into the mix. While Ordonez says he was thrilled to have a daughter in his life, things seemed little tougher this time around.

"It seemed that my boys were really easy because I don't know, maybe I was more naive or something? Just not worrying as much," Ordonez said. "Learning how to communicate with her more, trying to learn how to work out you know just like tough situations like tantrums and stuff like that. She's four, so sometimes she's fussy."

He said now not only has the program brought him and his daughter closer, but now he's looking forward even more to this Father's Day as a result.

"I would tell any father if you’re able to talk to your dad or your friends or a professional counselor is always good. You can’t get anything bad out of it. It’s only going to be good or positive," Ordonez said. "I’m definitely in a better place as a father. I feel like I’ve come a long way in the 10 or so weeks that I’ve been going through the program. My daughter and I are really close. We always have been, but I feel like our bond are even stronger so I’m looking forward to Father’s Day. It’s going to be great."

Fathers are referred to the Fatherhood program on a case by case basis. Olazagasti explained that often it's through the help of agencies such as the Department of Family and Protective Services (DFPS), or Child Protective Services (CPS). However, it can also be through self-referrals as well. 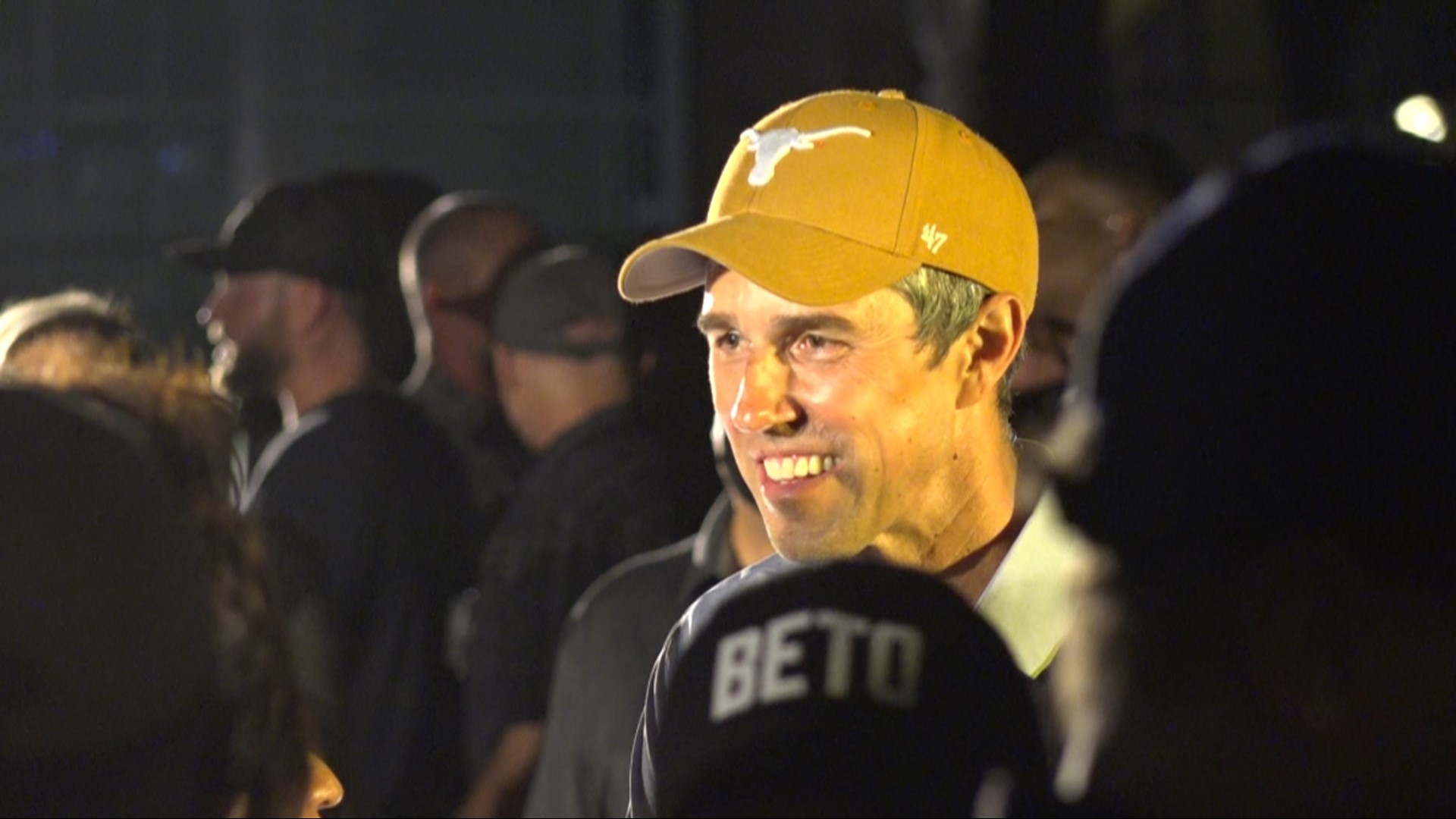